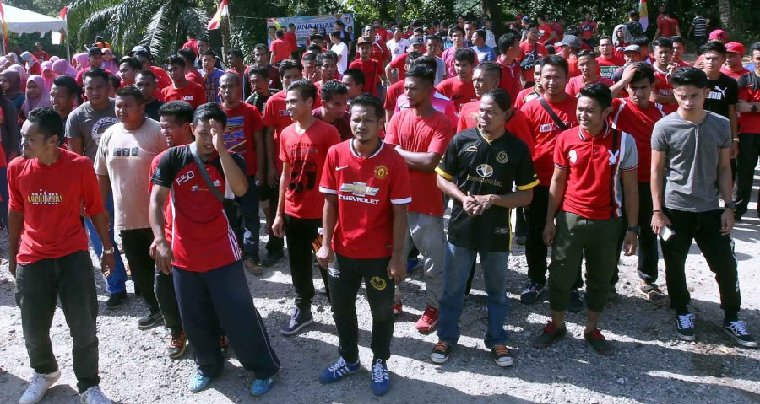 If you don’t know what to do for your sweet 16 birthday, then you can consider joining Umno as they have recently announced that the party has decided to lower the membership age from 18 to 16 years old. 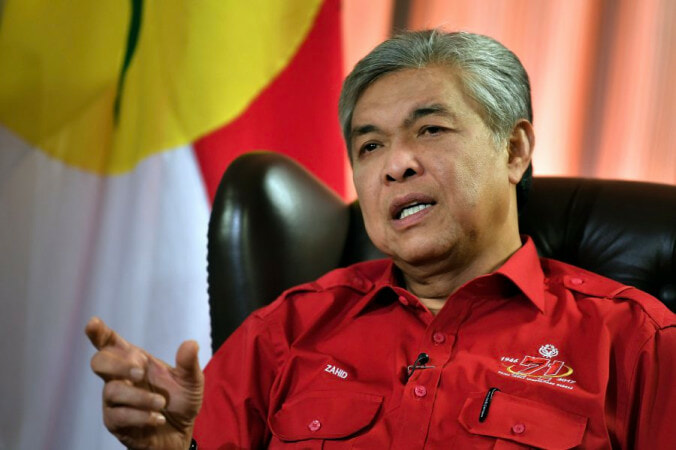 “We have decided this to fulfill the hopes of the grassroots with several changes to the structure of the party.”

He added that Umno is looking to remove the names of Umno members who have died or left the party, to ensure that only quality members are present instead of relying on quantity.

According to Zahid, internationally, youths are defined as 15 years of age, and lowering down the membership age to 16 ensures that Umno is ready for what the future brings. 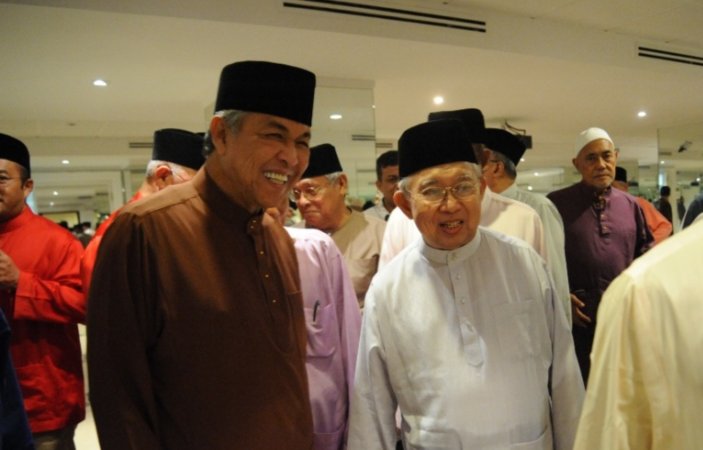 Apart from this, an advisory council chaired by Umno veteran Tan Sri Tengku Razaleigh Hamzah will also be set up.

This is among the nine councils that will be set up to handle various responsibilities to empower Umno, parallel to Article 3 of its constitution that covers the Malay culture and the position of Bahasa Melayu. Meanwhile, another eight task forces and 10 secretariats will be established in order to handle public policies. Zahid also said that Umno’s general assembly will be held on September 30.

What do you think of this move to lower the membership age to 16? Will it bring any major changes to Umno? 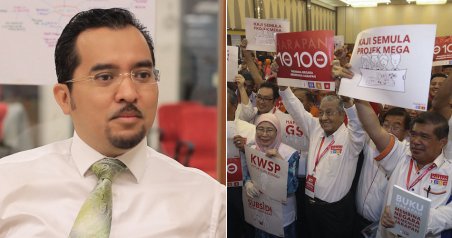