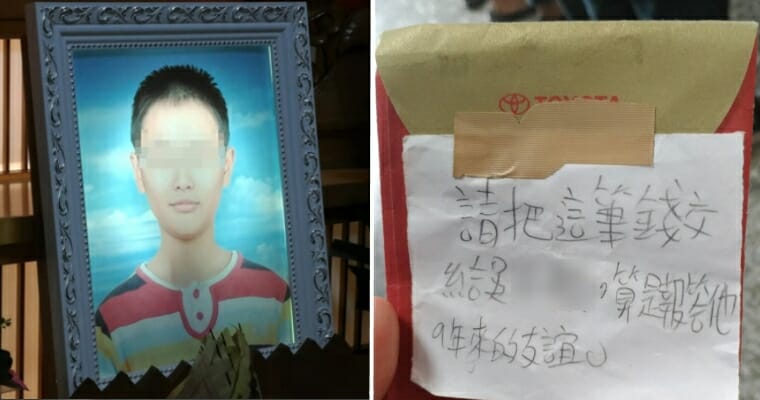 According to a report by Apple Daily, tragedy struck a family in Taiwan when after a bitter argument, a young boy jumped to his death on his 15th birthday on March 23.

The boy, named Cheng, had an argument with his father who was upset that his son was playing the online game League of Legends rather than studying for his upcoming exam on March 26th. The father started scolding the son around 9.30pm, while the son was in the middle of the game. He then suddenly switched off the computer before leaving the room, and this obviously made the boy very upset.

After a while, Cheng lept off the building from a third storey window, suffering severe head trauma on impact. The boy was discovered only later at around 10.30pm when his grandfather was returning from a trip and found him sprawled on the floor in a pool of blood and bleeding profusely from his head. 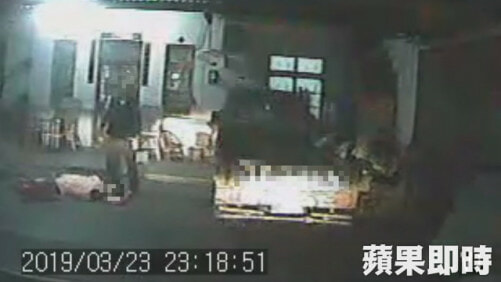 The authorities were immediately called and the boy was quickly rushed to the hospital but it was too late. Cheng was tragically declared dead at around 3am. 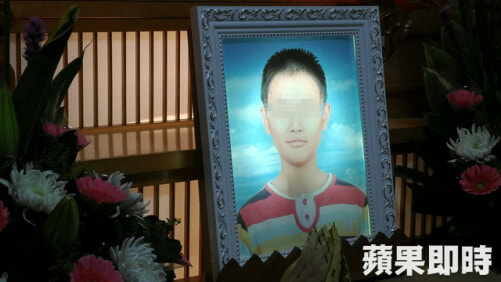 Cheng was reportedly a cheerful, caring, and optimistic young boy. He was a star student who performed well in school and was well liked by his classmates. He was living with his father and sister after his parents’ divorce three years ago. Cheng had been under heavy pressure due to his looming high school entrance exams and begun spending more time playing video games for stress relief. He had also, as is the norm for that age, become more emotional and rebellious.

Earlier that day, he had just gone out for a birthday lunch with his friends, and his family ordered pizza to celebrate that evening. 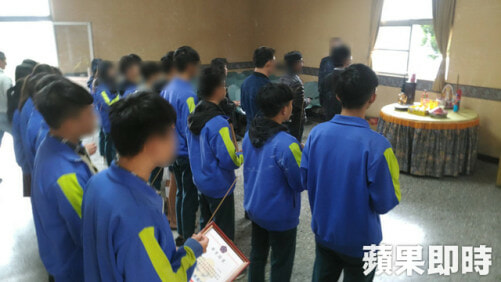 His teachers and classmates went to the funeral home the next day to bid Cheng farewell, with his principal bringing Cheng’s diploma.

Authorities have found a suicide note from Cheng saying that he had suicidal thoughts and he wanted to be a carefree bird and fly away freely. Cheng also left another suicide note to his best friend Wu, who has been his classmate for 9 years. He included some of his remaining pocket money. “Please give this money to Wu to repay him for his friendship these past 9 years. Thank you for spending so much time with me these 9 years, thank you so much,” the note said. 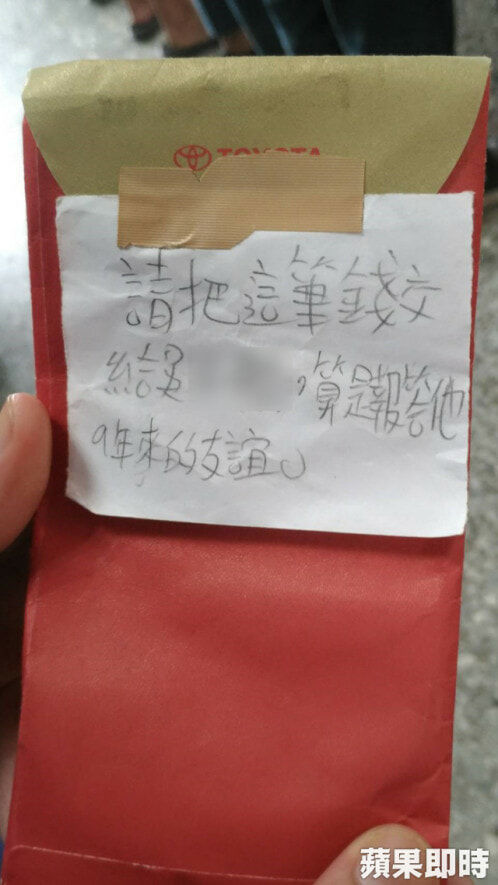 Life can often be exceedingly difficult and stressful, but death is never the answer. If you or someone you know is going through a tough time and need someone to speak to, please contact Befrienders Malaysia at 603-79568145, or email them at [email protected] 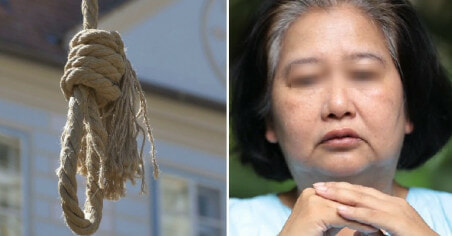