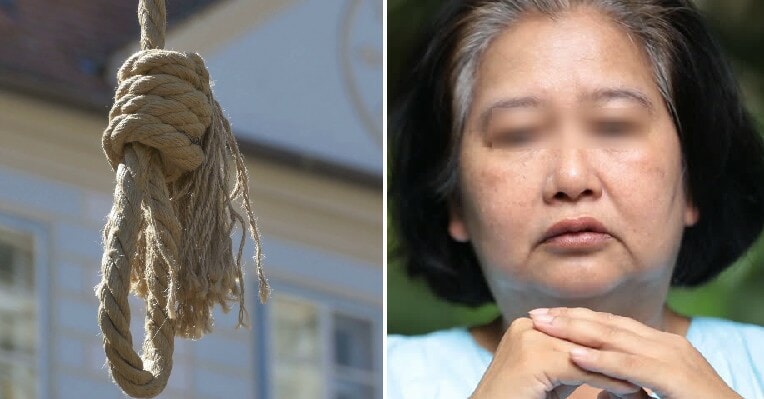 Chinese New Year is supposed to be one of the occasions when families have their reunions and gather together but for this family in New Taipei City, this joyous occasion became a tragedy.

Based on a report by Setn, the incident took place on the first day of Chinese New Year (Feb 5) when a 51-year-old mother decided to have a little chat with her daughter who was in her twenties. Apparently, their relationship was not the best and the mother probably thought that the festive season would give them a reason to strengthen their bond. 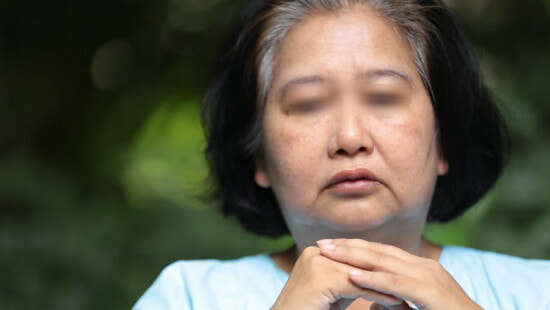 The chat turned into a full-blown argument as the girl did not like the topic and after that, the disappointed woman went back to her room to sleep. The daughter thought nothing of it and went to her mother’s room to wake her up at noon the next day, after she came back home.

To her horror, she found her mother hanging from a red nylon rope in her bedroom so she quickly called the police. Her mother was rushed to the hospital but sadly, they could not save her. The daughter said that she often had arguments with her mother but did not realise that their quarrel that day would be the last conversation with her mother. 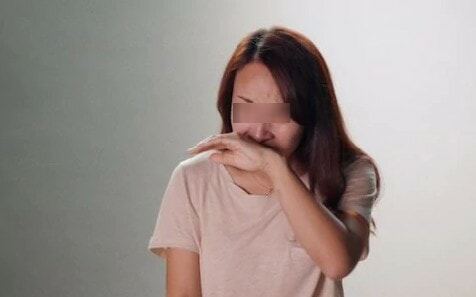 For illustration purposes only | source: telegraph

After her daughter learnt that her mother had passed away, she was deeply remorseful of her actions and cried bitterly as she mourned her mother. The police said that there was no evidence of any foul play in her death and although no suicide note was found, they will be investigating the case in that direction. 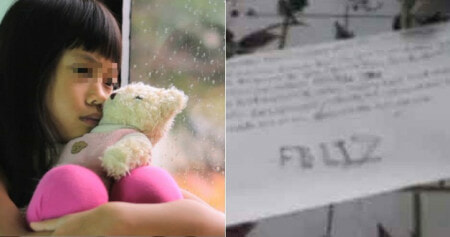