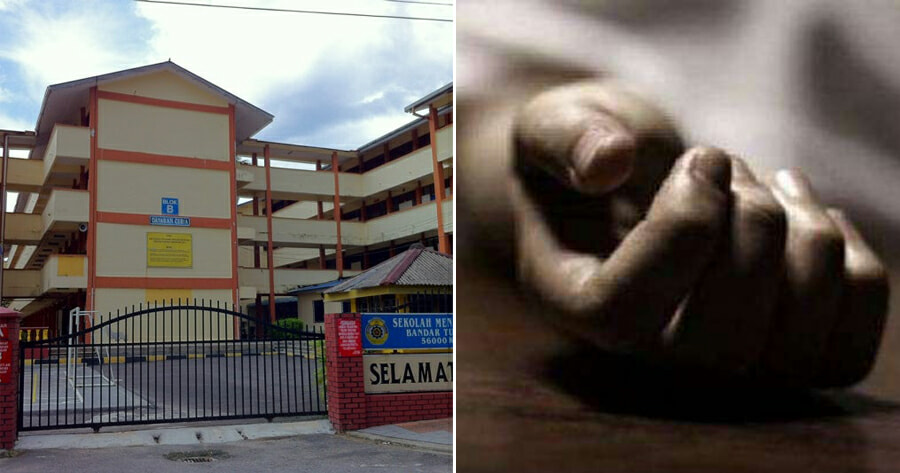 A Form Three student fainted and died on the first day back to school in Bandar Tun Razak on 15 July.

According to Bernama, the 15-year-old boy was pronounced dead by a doctor after he was rushed to the Universiti Kebangsaan Malaysia Medical Centre. 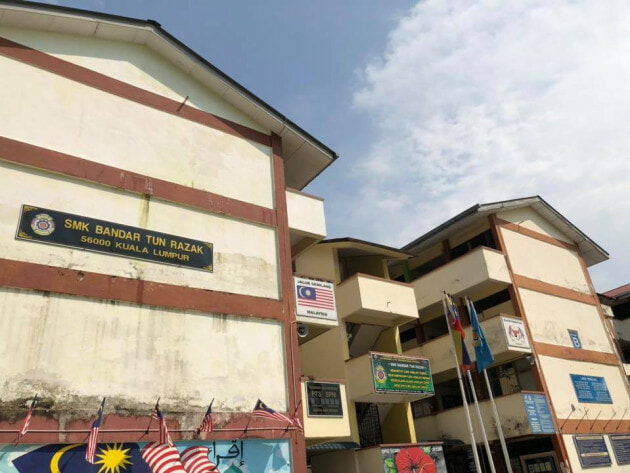 Cheras district police chief ACP Mohamed Mokhsein Mohamed Zon confirmed the incident and said that the case is currently being classified as sudden death. Meanwhile, a post-mortem is being carried out by the hospital to identify the cause of death.

The student was reported to be in good health and did not show any abnormal symptoms or fever before suddenly fainting in the classroom at the school, reported Sinar Harian. 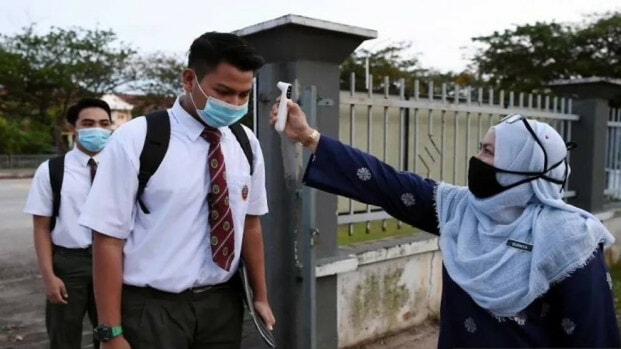 Federal Territory Education Department director Maznah Abu Bakar confirmed the incident and has visited the deceased’s family, according to Wilayahku.

Meanwhile, a teacher also died the day before school reopened after falling from a first-floor balcony in Sekolah Kebangsaan (SK) Batu Gajah.

Also read: Malaysian Teacher Falls To His Death While Preparing For School Reopening