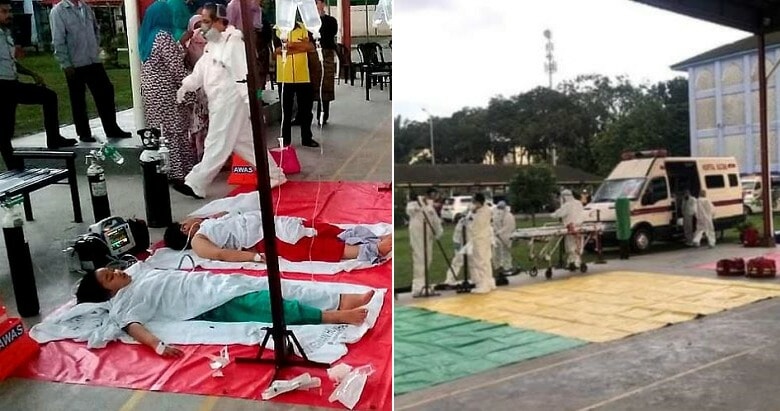 According to The Star, nearly 15 students in Pasir Gudang suffered from breathing difficulties and vomiting yesterday. The students, who attend Sekolah Agama Taman Mawar, are believed to have been affected by air pollution.

Pasir Gudang Fire and Rescue Station chief Ibrahim Omar explained that the department received the shocking call about the incident at around 3.39pm on 20th June 2019. The chief said,

“When we arrived at the scene, we found about 15 students suffering from such symptoms and five of them have been sent to Sultan Ismail Hospital for further medical treatment.” 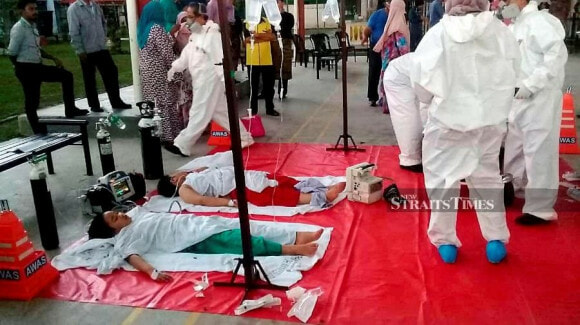 According to Johor Health, Culture and Heritage Committee chairman Mohd Khuzzan Abu Bakar, four of the students are in Red Zone meanwhile the rest are in Yellow and Green Zone. He was quoted by Malay Mail as saying,

“Those who are treated are aged between seven and 12. There are also two adult school staff who have been treated following the incident.”

“Four of them are in the Red Zone, three in the Yellow Zone and eight in the Green Zone.”

Hopefully, the students will recover quickly. 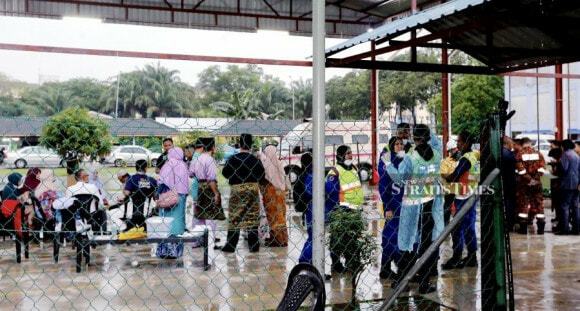 Following that, it is suspected that the students developed breathing problems due to exposure to gas leakage. However, the authorities are investigating the issue, so we’ve got to keep our eyes peeled for further information on this matter. Mohd Khuzzan then shared,

“Let the relevant authorities investigate the cause of the incident first.”

Prior to this, back in March 2019, 111 schools in the Pasir Gudang district were closed for two weeks due to the chemical pollution in Sungai Kim Kim, according to NST. 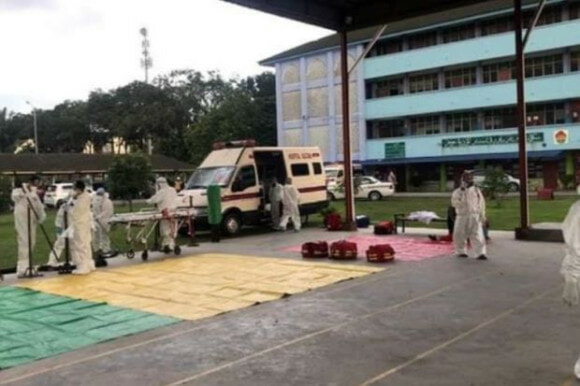 Thousands of Johoreans fell sick due to the pollution, many of them suffering from eye irritations, chest pains, vomiting and shortness of breath.

Nonetheless, after some rigorous investigation, a used tyre processing factory and its directors, two of them, were charged with 15 offences under two environmental regulations at the Sessions Court.

Well, we hope the authorities get to the bottom of this matter ASAP because we wouldn’t want this matter to turn out to be another Sungai Kim Kim case.

Also read: Report: There Are Signs That Waste Dumping is STILL Happening Near Pasir Gudang 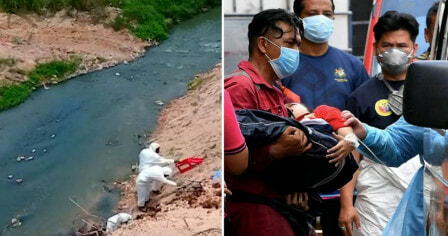