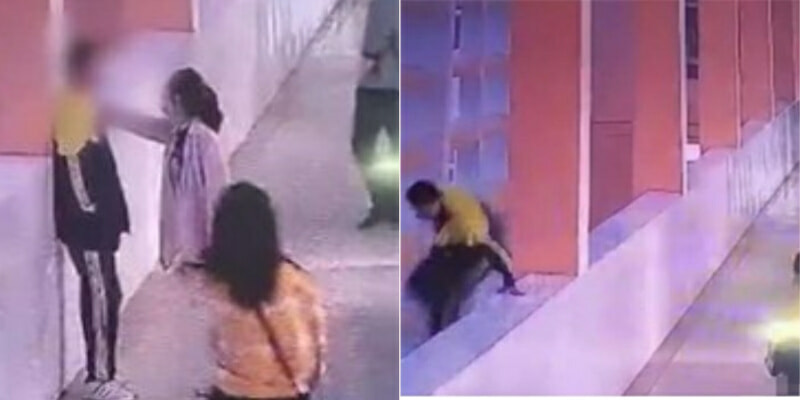 Parenting may not be an easy thing but certain methods of Asian parenting should be left in the past.

For instance, one aspect of Asian parenting includes public shaming, scolding and punishment of children, which can result in emotional and psychological trauma for their kids. For one boy in China, unfortunately, the result was tragic.

As according to China Press, a 14-year-old boy in Wuhan jumped to his death from the 5th floor of his school building, after his mother had slapped him in front of his classmates. 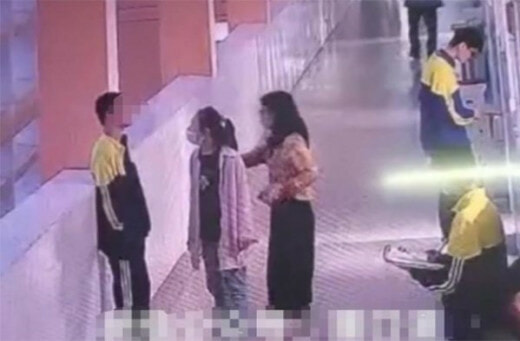 It turns out that the boy was playing poker with his schoolmates when they were discovered by the school authorities. Their parents were called while they were asked to stand at the corridor as punishment.

When the boy’s mother arrived, she was so angry that she confronted him at the corridor, slapping him. 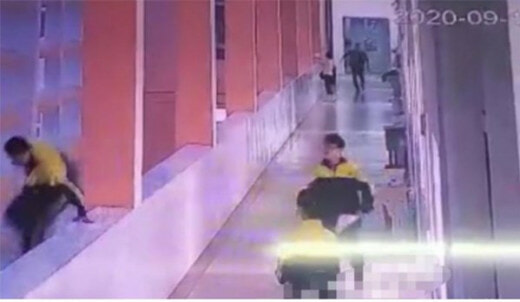 His mother was escorted away by a teacher while the boy reportedly stood at his spot quietly for three minutes before he jumped.

He was immediately rushed to the hospital and was pronounced dead at 9pm.

While some netizens criticised the boy for being too ‘fragile’, others came to his aid, sharing that parents should consider their childrens’ emotional and psychological well-beings, especially when mistakes are made publicly and asked the general public to put themselves in the boy’s shoes. 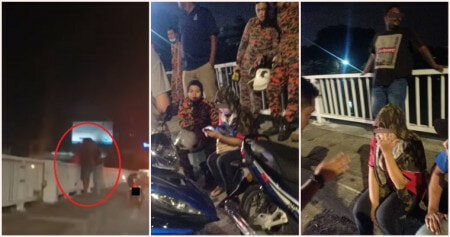