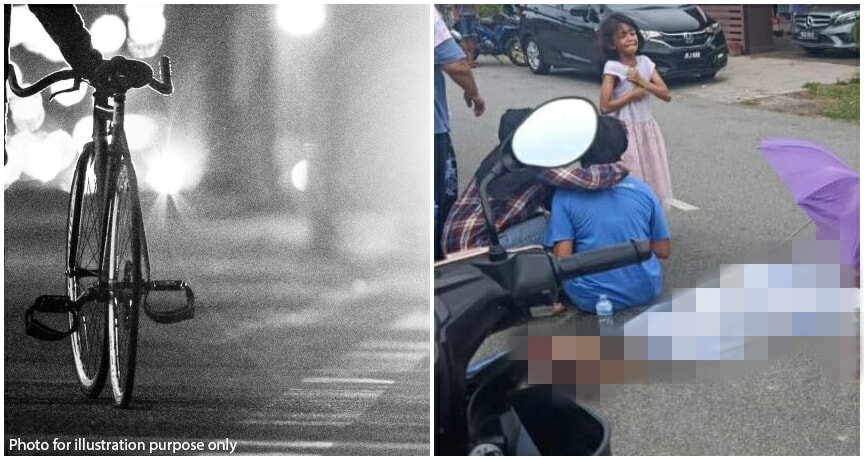 A 12-year-old boy passed away after he fell off his bicycle and was hit by a lorry on 10 October 2020 at Kluang, Johor. The accident happened at Taman Rekamas 2, Simpang Renggam at around 4pm.

The victim, namely Abang Muhammad Haizad Abang Thimbone was confirmed dead at the scene due to severe head injuries, according to Bernama.

Kluang district police chief ACP, Low Hang Seng said that the victim was believed to have lost control of his bicycle and fell onto the road before being hit by a one-tonne Daihatsu lorry. 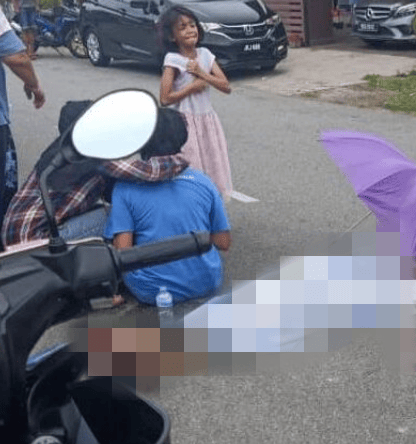 “Upon realising that he had run over something, the lorry driver stopped the vehicle about 15 metres from where the victim was lying down,” he added.

The 52-year-old male driver of the lorry was detained for further investigation under Section 41 (1) of the Road Transport Act 1987 according to Low.

Also Read: Woman Kills Boyfriend To Marry Her OWN Father 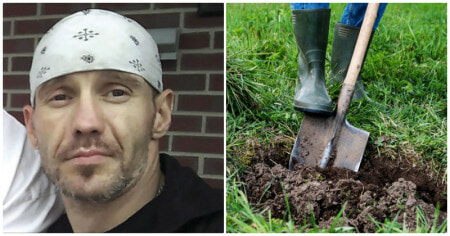