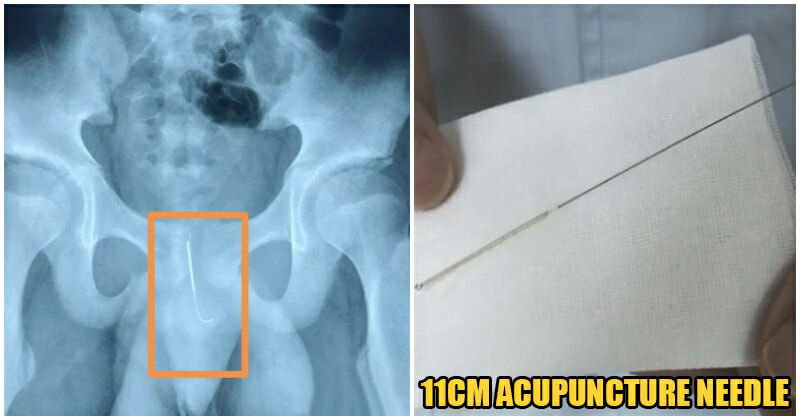 Let’s face it, by the time you try to continue with your work after you’ve eaten lunch, you’re probably just trying to keep your eyes open. That’s why many of us resort to remedies such as chewing gum or relying on the seductive lure of caffeine in order to stay awake while ensuring productivity.

One kid, however, decided that these remedies just didn’t work for him and took drastic measures to guarantee he stayed awake long enough to complete his homework. What did he do, you ask?

The 12-year-old boy, nicknamed Xiaolong, from the Shaanxi province of China, inserted an 11-centimeter acupuncture needle into his urethra. 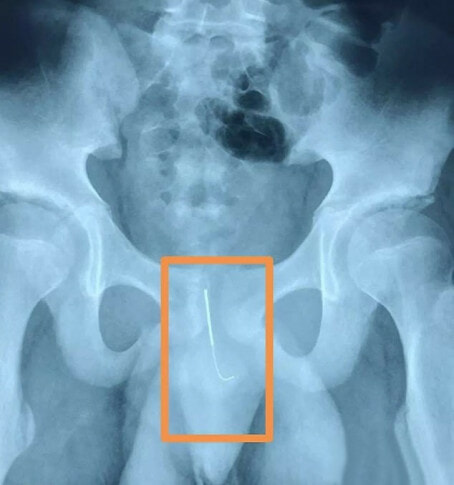 Worst of all is the fact that the boy had only gotten the medical help that he needed 15 hours later, because he was too embarrassed to tell his parents what he had done. Eventually, his parents found out as his mother had noticed that he was walking unusually slow, prompting her to tell him to speed up.

“Then he finally admitted to sticking a needle into his urethra because he kept nodding off while doing his assignment. I was in shock,” his mother told Chinese reporters, according to the Daily Mail.

When he was finally examined by doctors at the Xi’an Children’s Hospital, doctors revealed that the needle was dangerously close to the boy’s bladder, prompting them to conduct a two-hour surgery in order to remove the needle, which belonged to the boy’s grandmother. 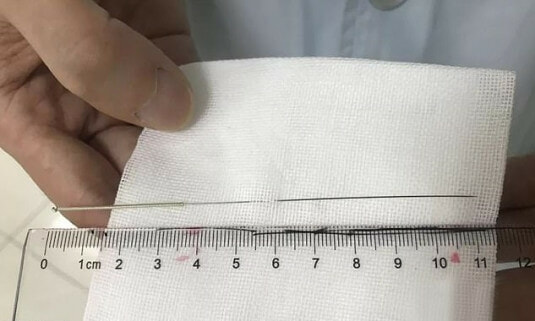 The two-hour-long operation was ridiculously painful for the boy, but thankfully, it was a success, and he’s expected to make a full recovery.

Let’s hope that the boy learns his lesson about inserting things where they don’t belong.

But umm, kudos to the boy for his dedication when it comes to completing his homework? 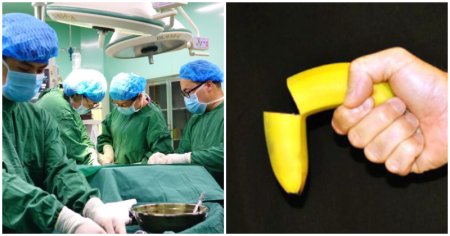