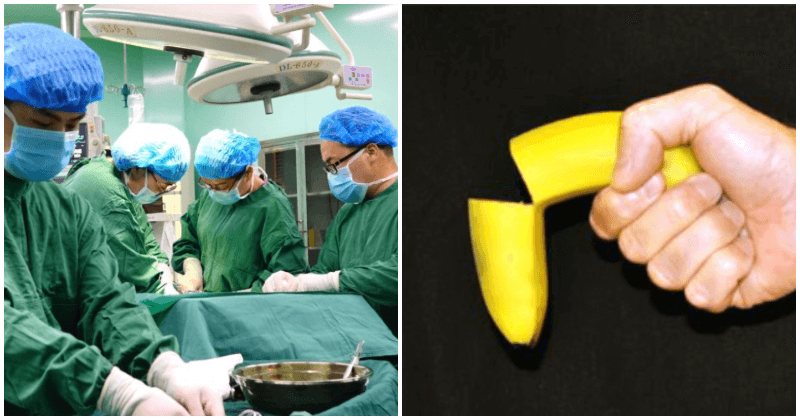 They say the older you get, the more drunken nights get less and less fun. It may be because you just don’t have the alcohol tolerance of your youth any more, or maybe because someone almost cut your penis off.

That’s exactly what happened to a 44-year-old man in Hunan, China. Identified only as Tan, he had enjoyed a boozy night out with a bunch of friends in the city of Huaihua when the alcohol proved too much for him. He passed out but awoke at 5am the next morning to a sharp pain.

He was horrified to see blood flowing from his groin area only to discover that his penis was hanging on to his body by just a thin slice of skin.

According to the Xiaoxiang Morning Herald video published on the 17th of May, his penis was almost completely cut off, and the damage was so severe that when the victim and his brother went to sought medical help, he was turned down by multiple hospitals due to the complexity of the reattachment surgery.

Luckily for him, the Xiangya Hospital, which is 400km away from his home, agreed to the procedure. The 7-hour surgery was ultimately successful as surgeons managed to stitch back Tan’s penis, repairing his urethra, blood flow and spongy tissue. 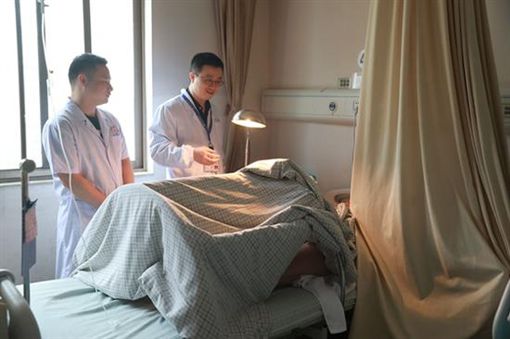 Doctors are hopeful that he will slowly but surely regain both urinary and sexual function.

Tan has since been unable to comment on whom he thinks tried to mutilate him as he’s still in complete and utter shock.

Also read: Man Found Naked & Bleeding in Car After Killing Himself By Cutting Own Penis 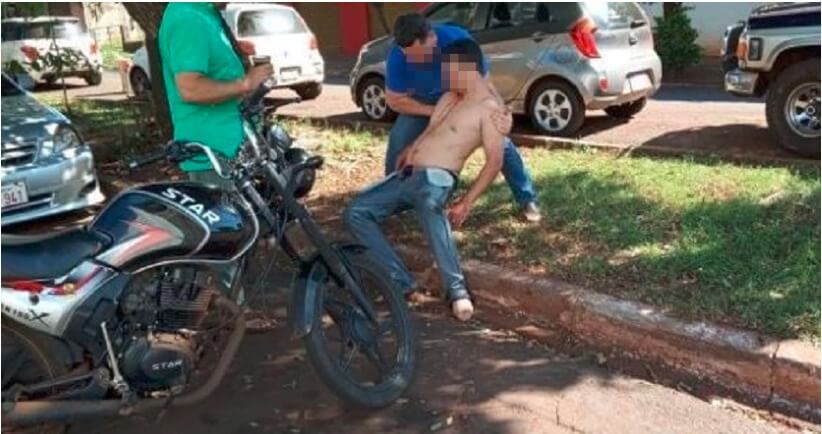