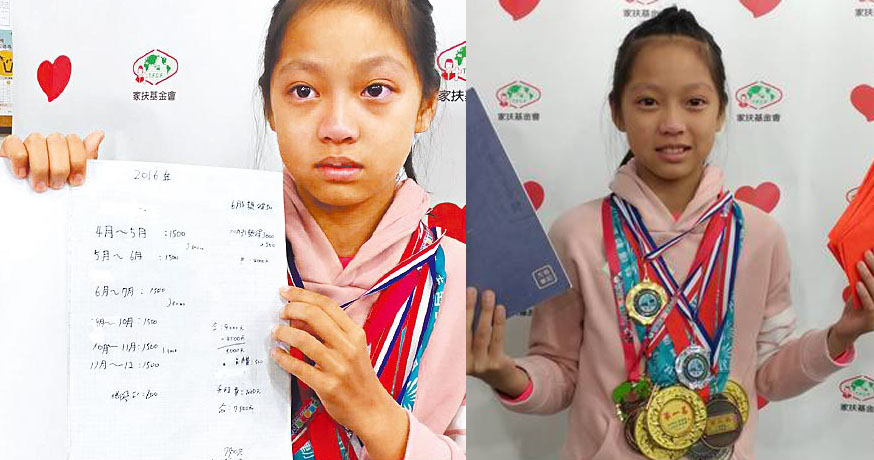 As kids, money was probably the last thing we’d worry about. For this young girl however, it’s quite the opposite.

According to Apple Daily Taiwan, 11-year-old Xiao Qing from Nantou County keeps a notebook detailing all of her daily expenses, dated way back from when she was just 9 years old! Her notebook, titled “The money to return to father at 20 years old”, clearly accounts the expenses she spends every month throughout the two years up till now. Wah, even most of us working adults don’t keep track of our expenses like this young girl!

Her reason behind having this notebook is to remember the hard-earned money made by her father to support the welfare of the family in poverty, and hence, she aims to return all the money to her father when she turns 20. What a thoughtful daughter! 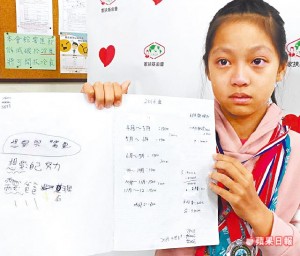 Since her parents divorced at a young age and her grandfather is bed-ridden, Xiao Qing and her family of five rely on her father who works as a blacksmith in a construction site in Changhua County.

To lighten the burden on her father’s shoulders, Xiao Qing even took the responsibility to care for her bed-ridden grandfather. Unlike other children, she would rush back home through narrow mountain roads after school, worrying about whether the urine tube attached to her grandfather would overflow. Aww 🙁

In her notebook, the phrase ‘wants and needs’ appears on the first page. According to Xiao Qing, ‘wants’ is what she desires, and she uses her own money to attain it. Meanwhile, ‘needs’ is the expenses covered by her father, which includes tuition fees and her Taekwondo lesson fees. 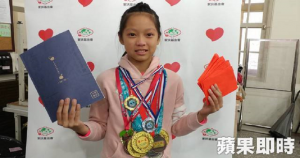 This bright young girl often performs well in Taekwondo and swimming competitions, winning medals and cash prizes. With the cash prize she earns, she would then divide the money into three parts: 20 per cent for her ‘wants’, 30 per cent for paying back her father, and 50 per cent for savings. This girl’s got her priorities right!

Xiao Qing also reportedly dreams of being a sports coach in the future, in hopes of improving her family’s well-being.

If you ask us, she’s definitely on the right track with this mindset at such a young age! We wish you nothing but the best Xiao Qing! 🙂 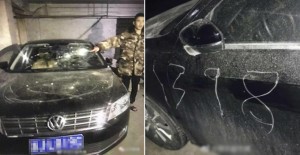