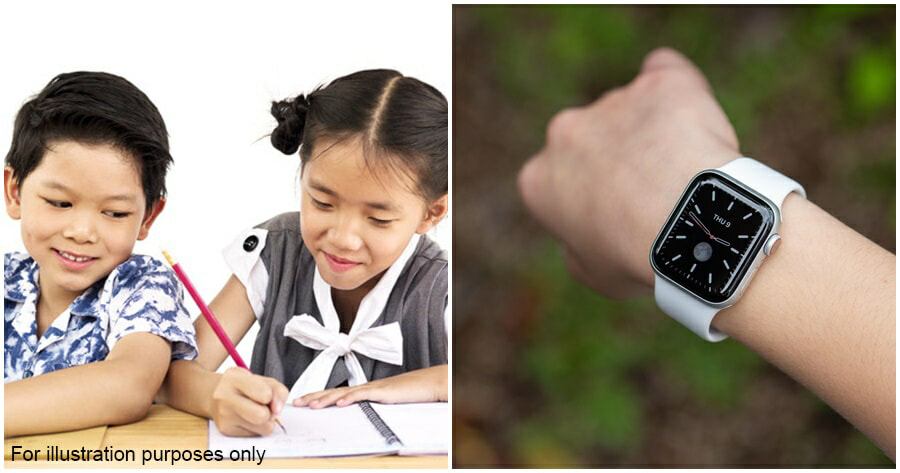 What happened to the days where kids confessed their crushes to each other by passing notes in class? 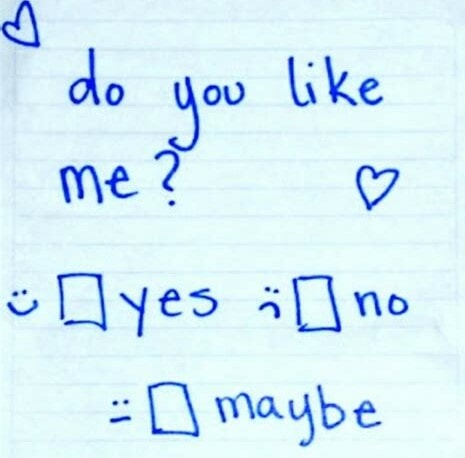 It seems as though a lot has changed since we were last in school. A boy in the fifth grade from Hong Kong recently became a hot topic of discussion in an online forum when it was revealed that he confessed to his crush by gifting her an Apple Watch!

A mother in Hong Kong recently took to an online forum to ask for help from the Internet after her daughter received an Apple Watch from a boy in her school. She said that the boy wasn’t dating her daughter and only had a crush on her so he gave her the expensive watch as a gift to show his love for her.

However, the mother expressed her shock as the two kids were only in fifth grade in primary school and she did not know how the boy was capable of giving her daughter an Apple Watch. She grew upset as she felt as though the gift was too expensive and should be returned to the boy but did not know how to respond in such a situation. 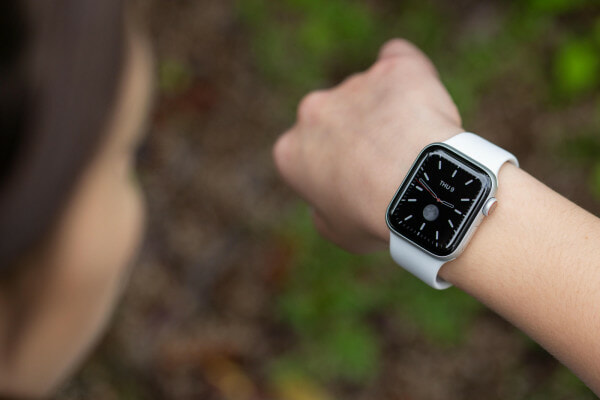 According to Hong Kong 01, most people who responded to the post agreed with the mother’s decision to return the gift to avoid unnecessary misunderstandings since the boy probably used his parents’ money to buy the watch.

Nonetheless, the boy’s behaviour started a discussion between netizens who found it bizarre that kids were using such extravagant ways of confessing to their crushes nowadays.

“I thought we were writing love letters when we chased girls in high school but primary school kids are giving Apple Watches now?”

Kids these days are certainly getting bigger at grand gestures but at what cost? What do you guys think of this? 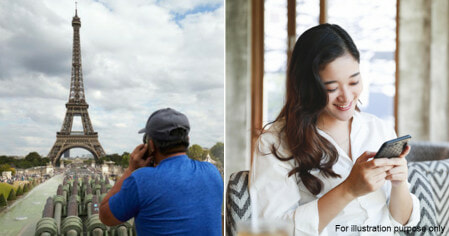