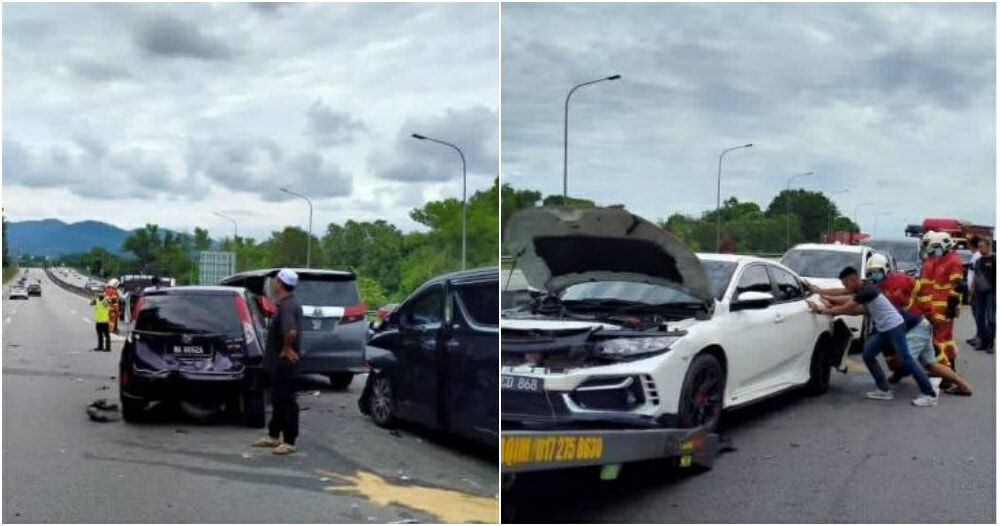 Yesterday, 13 December, three people were injured in an accident involving 11 cars at Kilometer (km) 261.9 of the North-South Expressway (PLUS) around 3.20pm.

According to Bernama, Negeri Sembilan Traffic Investigation and Enforcement Department chief Superintendent Ibrahim Mohd Abdul Kadir said the accident involving a collision in the back between other cars in the right lane had caused congestion for 12km. 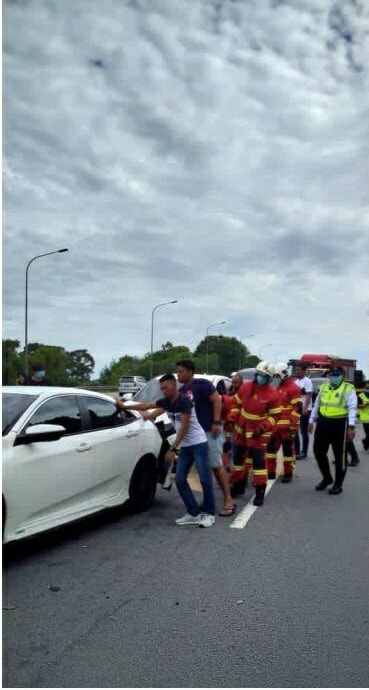 “All the cars involved have been successfully removed and traffic on the highway is reported to be back to normal,” he said.

“Following the accident, two women and a man who was the driver of the car suffered minor injuries and were sent to Tuanku Ja’afar Hospital, Seremban for treatment. However, the complete details of all the victims have not been obtained,” he added on. 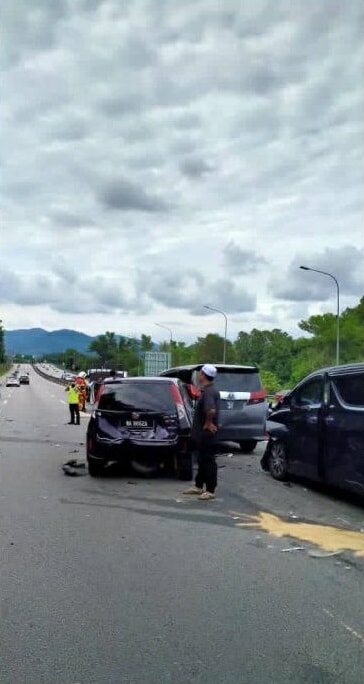 He also said that the driver of the vehicle involved in the accident had lodged a report at the Seremban Traffic Police Station.

Assistant Director of Operations Division, Fire and Rescue Department of Malaysia (JBPM) Negeri Sembilan Ahmad Mukhlis Mokhtar said his department received a call regarding the accident at about 3.10pm involving about 20 victims including women.

He said eight members and officers from the Seremban Fire and Rescue Station had rushed to the accident site upon receiving the call.

He added on saying further investigations are still ongoing and the case is being investigated in accordance with Rule 10 LN166 / 59 of the Road Transport Rules. 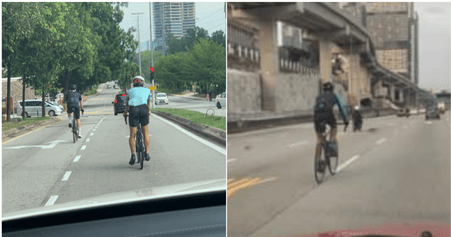