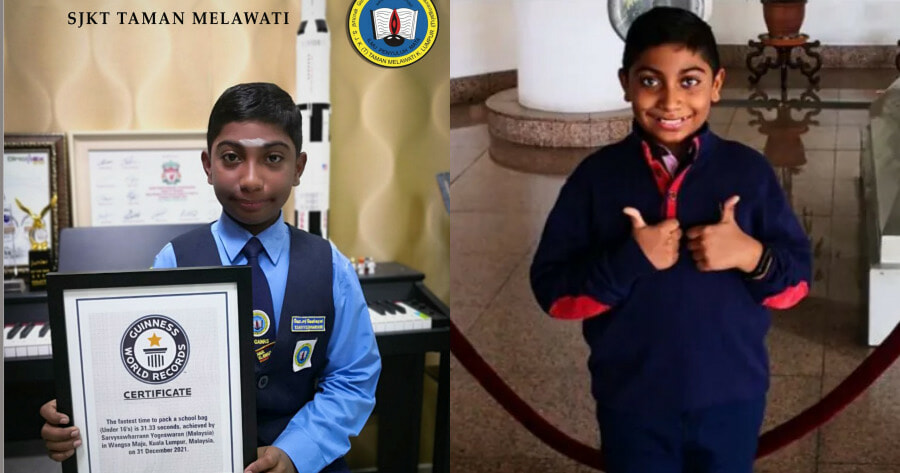 Just recently, a 10-year-old Malaysian boy has broken the Guinness World Record (under 16 division), for being the fastest to pack a school bag.

Sarvysswharrann is currently a student in SJK (T) Taman Melawati and entered the Guinness World Record late last year. The results were announced on June 15, 2022, and he received his certificate on July 13, 2022. 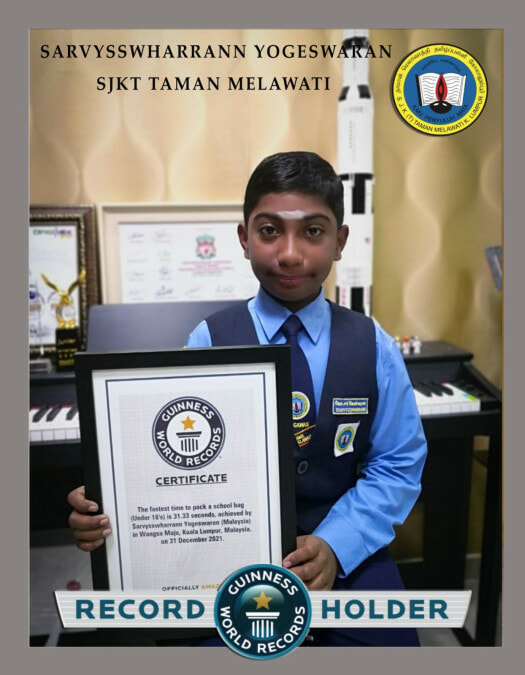 According to Varnam, Sarvysswharrann has broken many records, but his latest achievement is being able to pack a school bag in just 31.33 seconds!

He has also broken the records for, 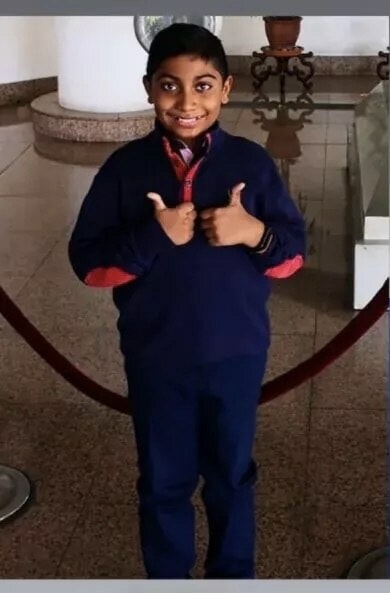 Other than being an excellent record title holder, he has also won 3 gold medals at the Penang International Invention Innovation and Design Competition in 2021 with 3 Invention & Innovation products.

Congratulations on the awards Sarvysswharrann, we’re all so proud of your achievements! 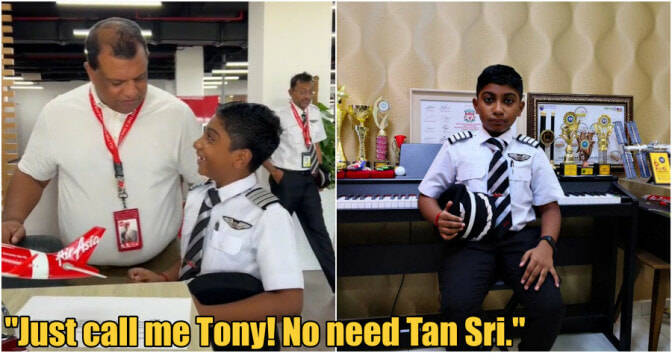