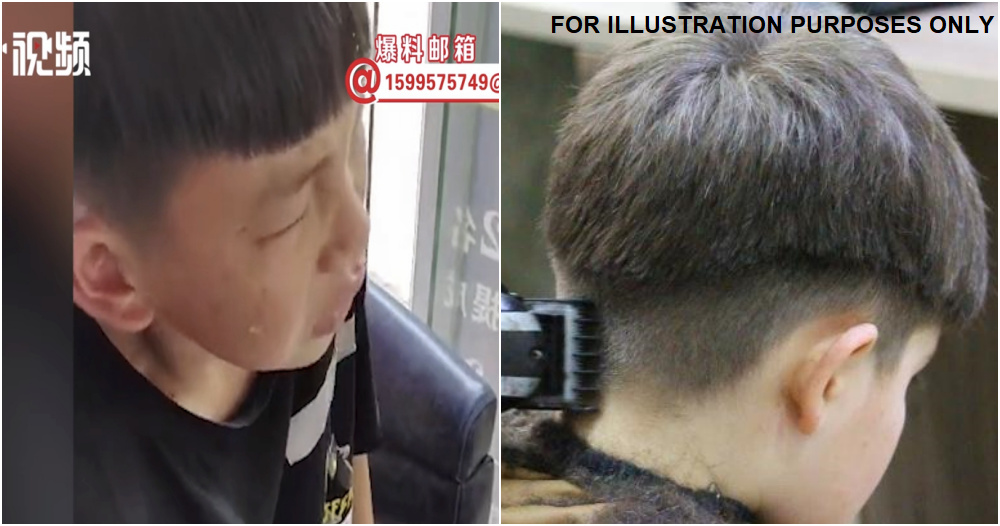 No one likes getting the wrong haircut. Yes, hair will grow back but that takes time. It takes a person several weeks before they can get an ugly haircut fixed.

If you have experienced this, you would understand the frustration of this 10-year-old boy in China who got a haircut that was not up to his standards.

According to South China Morning Post, the 10-year-old’s trip to the barbershop in Anshun, Guizhou, ended up a disaster after he got upset with his new haircut and called the police. 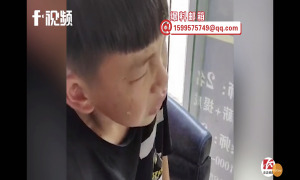 Pictures and videos of the incident circulated on Weibo, China’s Twitter-like platform, where the boy looked repeatedly into the mirror with a dissatisfied expression before crying out loud and running his hands through his hair. He then proceeded to call the police, as reported by Global Times.

When the police arrived at the barbershop and discovered the reason for the call was not a pressing matter at hand for them, they asked the boy’s elder sister to take the matter up with the barber. 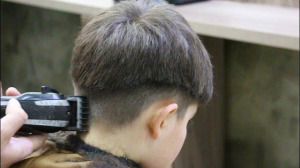 His sister then promised that she would educate her brother and advise him to always speak to his parents first before going to the police in trivial matters.

She also reportedly told the media that her brother has always been very particular about his hairstyle and decided to call the police as he found the haircut “unacceptable”.

As reported by Global Times, many netizens on Weibo left comments below the video saying they can very much relate to how the poor boy felt. One netizen even commented, “He did what many people have wanted to do but were always afraid to!”

Also Read: Mother In China Builds 2 Footbridges With RM640K So That Her Son Can Go To School Safely 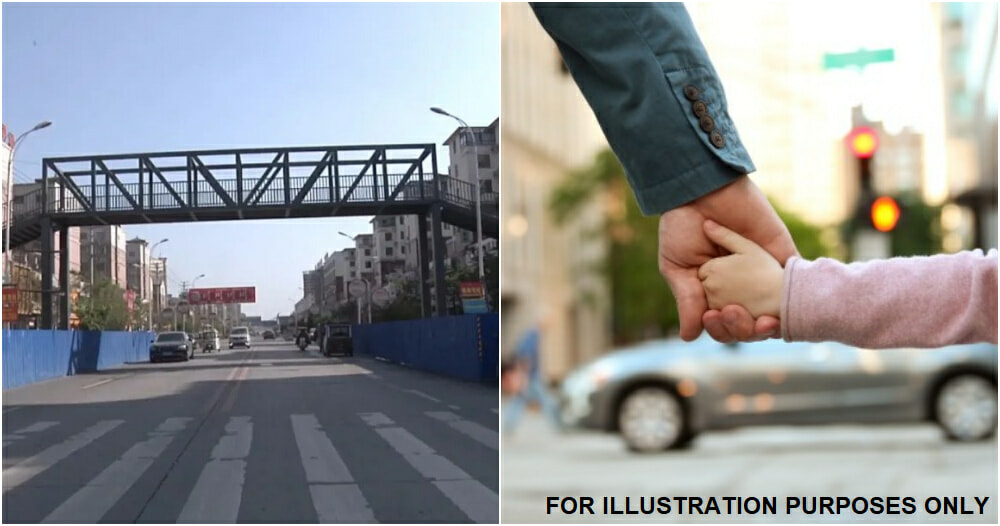