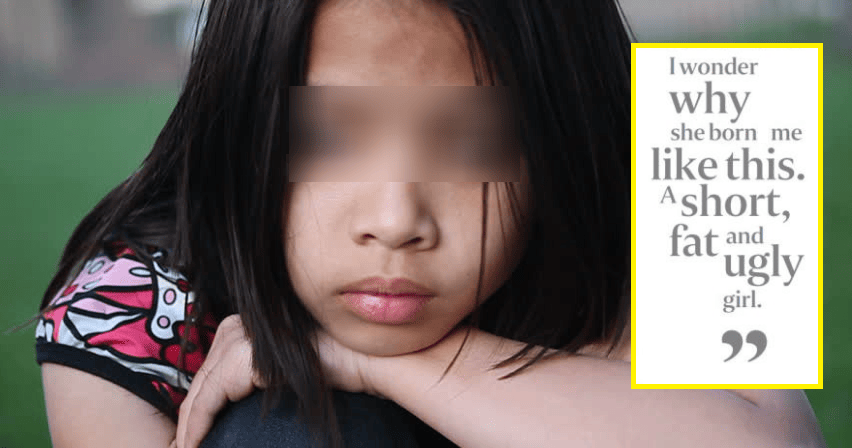 Feeling suicidal is no joke and help should be given if you ever hear someone having suicidal thoughts. Imagine the horror of this mother in Singapore when she discovered a note in her daughter’s room that said she wanted to take her own life. 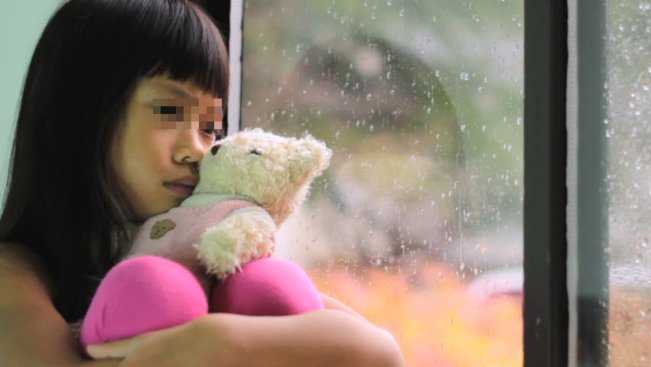 The Straits Times reported that the girl, who was 10 years old, had been feeling down and sad after a quarrel with her mother. She had went into her room and wrote down her feelings, which included fantasising about “how good” it would feel to take a knife and kill herself. That’s bad!

The note was found by the mother last year when she was cleaning her daughter’s room. Shocked, she immediately reached out to FutuReady Asia’s Character and Leadership Academy to help with her daughter’s depression. In the note, her daughter also hated herself for her appearance.

“I feel so bad, I feel like jumping off the building and die, but I know she will cry more. So I kept it as a secret. I wonder why she gave birth to me to look like this. A short, fat and ugly girl. She doesn’t like me crying all the time. I wonder how good it will be to just take a knife and kill myself. No bad bullies. No homework. I’m just going to kill myself one day. I will not smile again ever! Only crying. I praise myself as stupid. I just don’t want to live anymore. Sorry if you cry!” she wrote.

Fortunately, with the help of counselors, the little girl is currently emotionally stable. She had hidden her true feelings from everyone as her school did not know she had depression as she was always cheerful and had good results.

Her parents were busy people and did not spend much time with her as well. Later, the social workers discovered that she was suffering from low self-esteem as she was being bullied by some classmates. She craved real and authentic relationships with her peers.

It may seem unthinkable that children are suffering from depression as they are supposed to be happy-go-lucky kids. However, depression can strike at any age and Singapore has diagnosed children as young as seven with the illness.

The number of children and teens who killed themselves increased to 22 in 2016, from 13 in 2014. However, it is less of a taboo for people to talk about their mental health issues now so more and more people are changing their attitudes and beginning to actively seek for help. 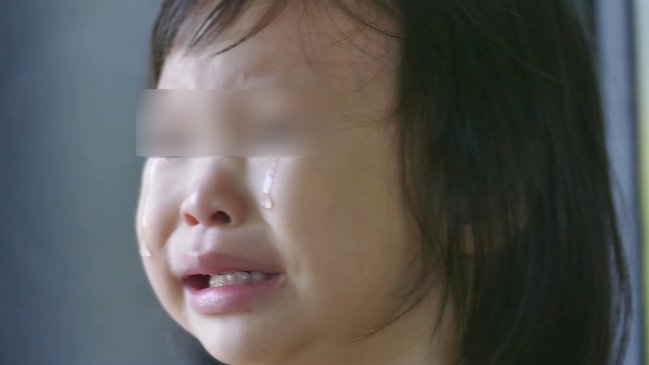 Many factors can lead to depression, including psychosocial pressures. For example, the youths may be facing academic stress, cyber bullying, and family problems. Sometimes, children will succumb more easily as depression can run through genetics.

Parents should watch for tell-tale symptoms in children and adolescents, which can differ. For children, some of the signs include bed-wetting while for adolescents, they would exhibit conduct issues and mood irritability.

Stay strong and always seek professional help if you have any suicidal thoughts at all. Call the Befrienders at 03-7956 8145. 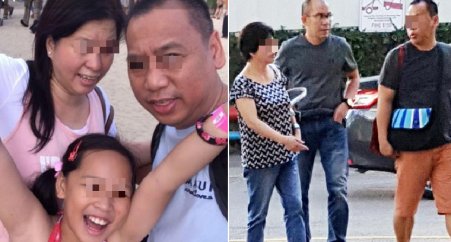