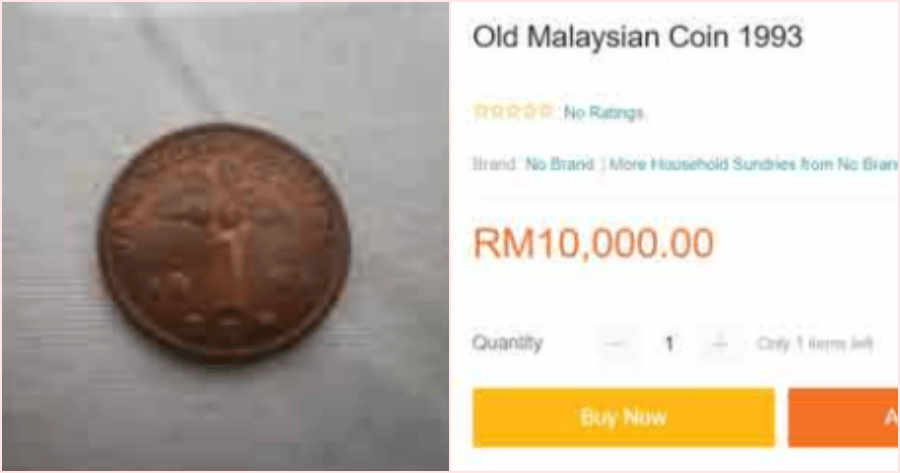 Most of us have things that we like to collect, such as keychains, fridge magnets, coffee tumblers and mugs. But how much would you be willing to spend on something only for the purpose of collecting and storing it.

Recently, it was reported that a 1 sen coin from 1993 is being sold for RM10,000 on Lazada! Despite the high price, since the coin has been out of production for many years, some collectors would be willing to pay the steep asking price.

The 50 sen coin is currently the most expensive coin in circulation. However, in the past, there used to be coins for RM1, which are now basically nonexistent, as RM1 is now solely denominated in banknotes. What makes old coins so expensive?

For non-coin collectors, this might be a considerable amount of money to spend on an old coin, but there are 7 main reasons why the value of old money could be so expensive.

According to SelayangPadang, the 7 reasons include:

Isn’t that interesting? Perhaps it’s time to look around to see if you have any old coins you can try selling for a fortune.

Would you ever spend that amount of money to own something to add to your collection? Let us know in the comments. 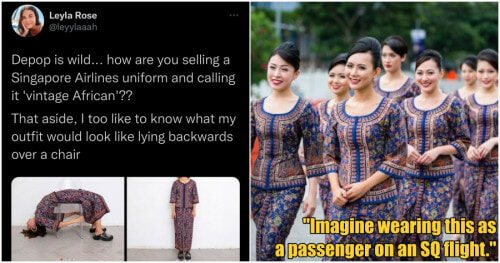