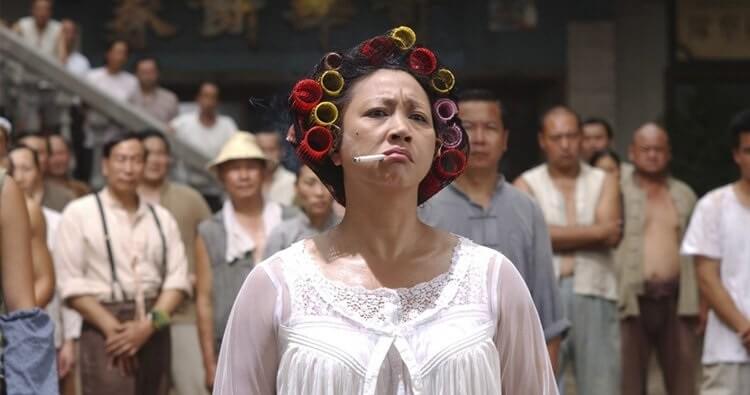 It looks like clothes, furniture, gadgets and more are not the only things you can buy from online marketplace Taobao, because there’s a new ‘product’ – or shall we say, service – that you can now add to your cart!

If you’re the type who hates arguing with someone, whether it’s because you loathe confrontations or simply can’t be bothered to waste any energy on it, and you wish there was a way that you could get someone else to do all that quarreling for you, here’s good news: You can now buy this service online! 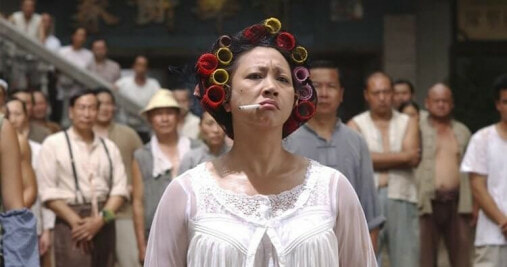 Yes, it’s true! In fact, this service is now available for purchase on Taobao and according to Radii China, the price for this “professional arguer” ranges from 5 to 200 RMB – that’s about RM3 to RM120. How did they discover this? Well, a local media reporter went undercover as a customer and inquired about the details. Soon enough, screenshots of the service began circulating online.

However, do note that these substitute quarrelers won’t be doing any of the verbal attacks in person; instead, it will be done either via phone calls or through messaging. Looks like we aren’t the only ones who dislike fighting face-to-face. 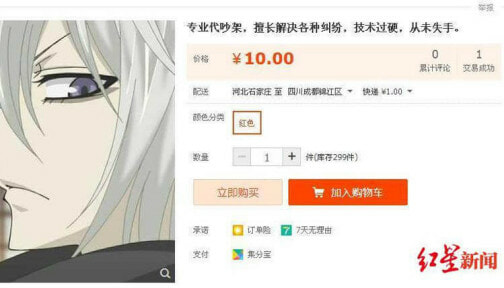 Also, it was reported that “the more you’re willing to dish out, the more they’re willing to lash out”. For example, here’s what you can get for:

Which one would you fork out for? 😛

That said, it does sound like a good alternative, especially if you have a message to get across to that annoying colleague, ungrateful friend, or stubborn sibling, without having things getting too messy between the two of you. 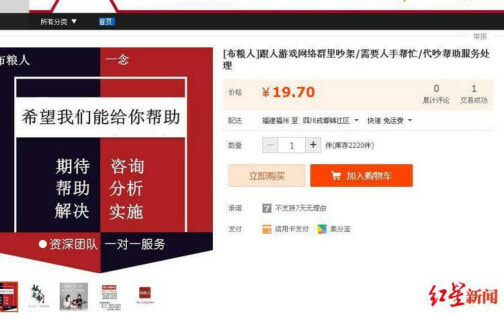 AsiaOne reported that it’s a little sketchy when it comes to buying this service online. Apparently, you need to search for “代骂架” or “代吵架” which roughly means “substitute quarrel” (though it may also come under “private service”, “special help” or “1-1 service” listings) and then, sellers may conduct a screening process where they quiz you about:

Once both parties have come to a mutual agreement, the deal is on. Then, you can make payment for the service via WeChat or QQ, and not through Alipay. This is because harassment is considered a crime in China and this violates public order.

Do you think there would be a similar demand for these professional arguers in Malaysia? Would you use it if the service is available here? Tell us in the comments!

Also read: M’sian Buys Almost Everything From Taobao So She Could Have a Super Budget Wedding 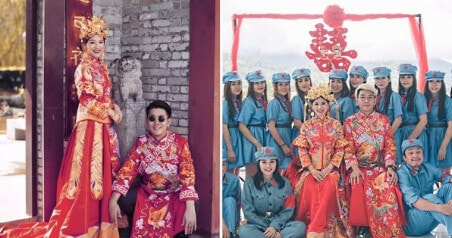