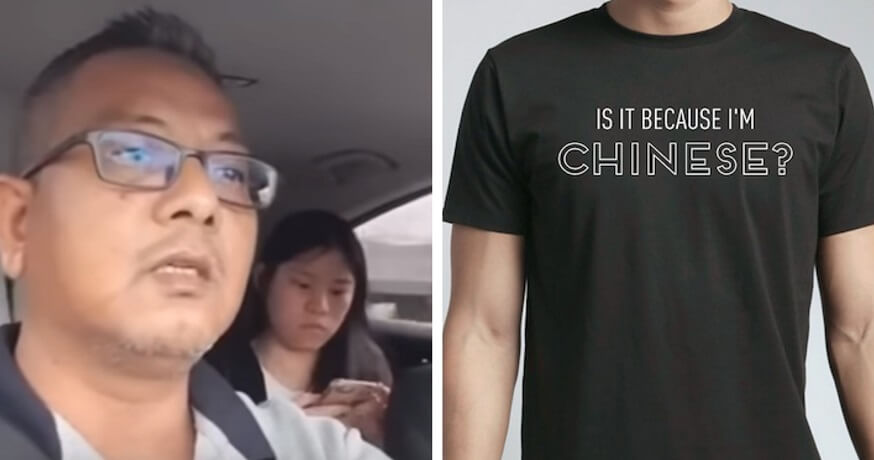 Earlier last month, a hysterical passenger taking the Go-Jek e-hailing service had a serious argument with the driver, accusing him of “kidnapping” her after taking a different route.

You can watch the video here again:

The last few minutes of the video where she shouted for help as she thinks that the driver had kidnapped her are definitely the most notable as well. The video shows the lady mistakenly thinking the driver had locked her in the car, but it was actually because of the car door’s auto-lock feature. After being told to calm down by a police officer, she then uttered these famous words;

“Is it because I am Chinese?”

The video soon went viral among many netizens, with the phrase, “Is it because I’m Chinese?” turning into a meme. The phrase began to spread all over social media and some even started making memes and videos imitating the girl and driver, too.

Now, there are even T-shirts with the phrase, “Is it because I am Chinese?” printed on them and they’re also available online! Would you buy these tees?

Qoo10 is selling these T-shirts in two colours (black and white) and they come in a large range of sizes from XS to XXL. Each T-shirt is priced at RM54.70.

Have a look at the T-shirts here: 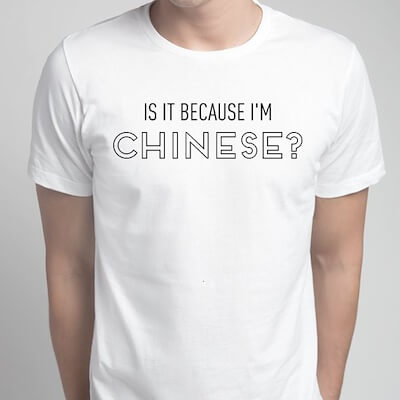 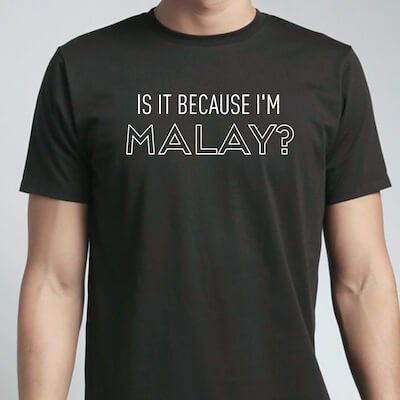 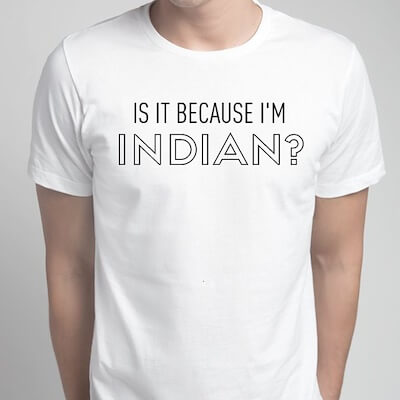 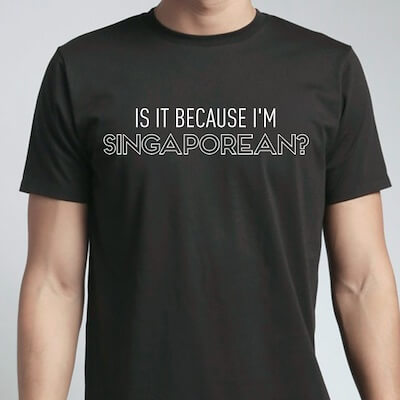 Do you want to get one of these T-shirts for yourself? Let us know in the comments section below! 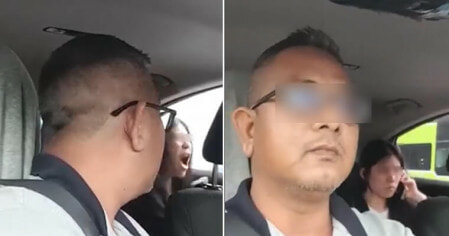