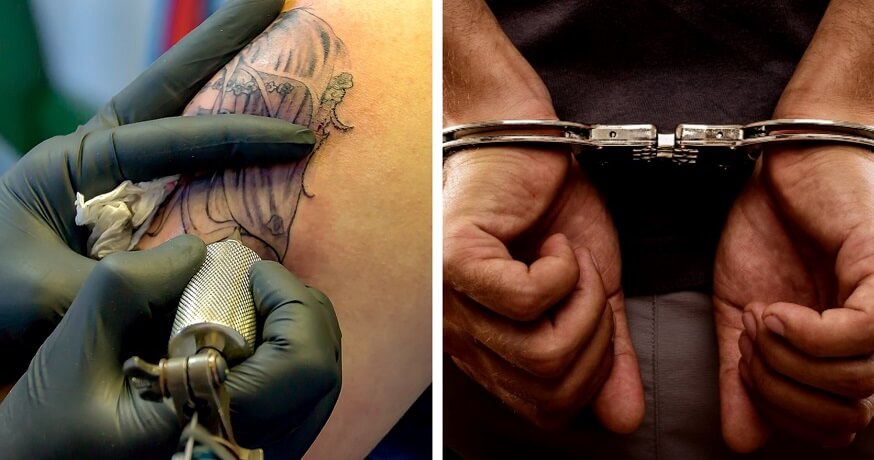 Take note if you’ve been inked!

According to The Star, Bukit Aman Anti-Vice, Gambling and Secret Societies Divison (D7) Principal Assistant Director Datuk Rohaimi Md Isa stated that individuals spotted with gang-related tattoo or symbols on their bodies linking to secret societies or any unlawful organisations can be arrested.

If found guilty, those caught with such tattoos or symbols on their bodies could be fined a maximum of RM5,000 or get a jail sentence of up to 3 years. 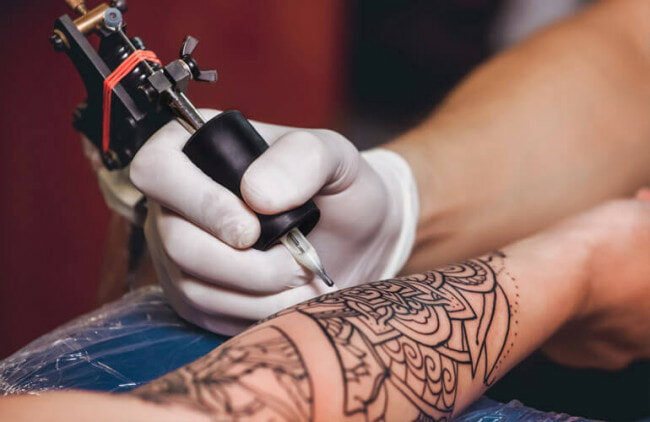 So far, he mentioned that the government had gazetted approximately 72 secret societies as unlawful organisations under the Societies Act 1966 in 2013 as their activities could erode public order in the country. 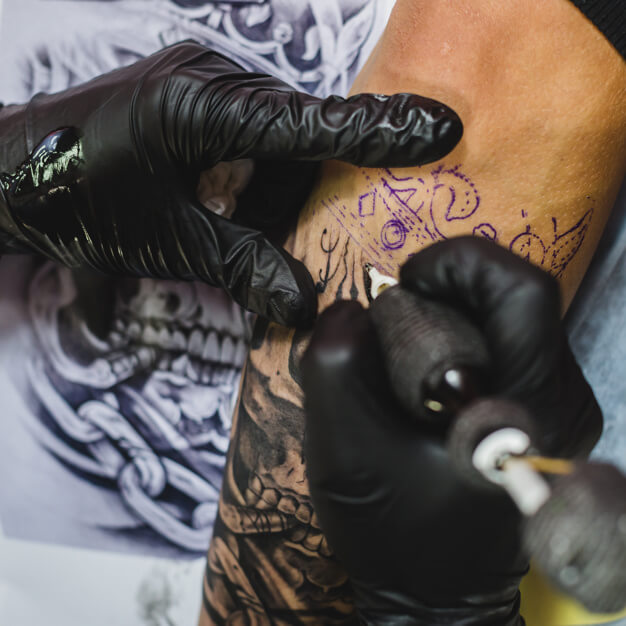 “Currently, the use of tattoo by the gang members is less, but their identity as secret society members can also be detected through stickers and banners.”

“The identity of the secret society members can also be detected clearly at funerals or festivals,” he told Bernama. 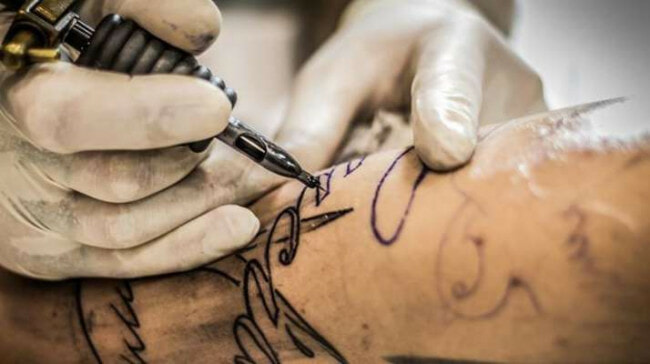 Under the Prevention Of Crime Act (Poca), Rohaimi said that a total of 369 secret society members have been detained over the past five years since 2014.

Besides that, he urged members of the public to cooperate with the police by telling them if they happen to witness any secret society members practising extortion, adding that their personal identity would not be revealed. 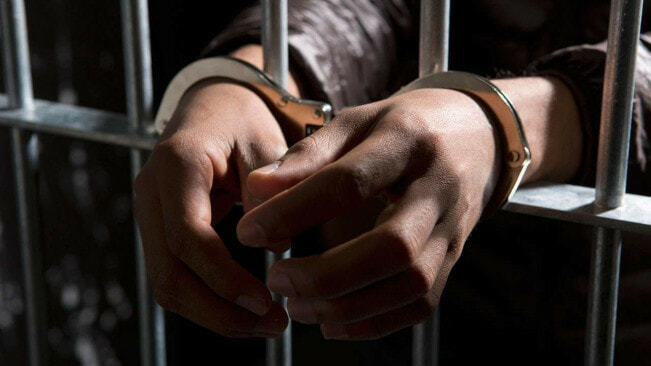 Well, if you’ve been inked, make sure it’s not related to any gang or if you happen to spot someone with one, you know what to do! 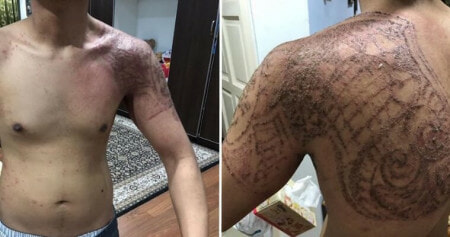