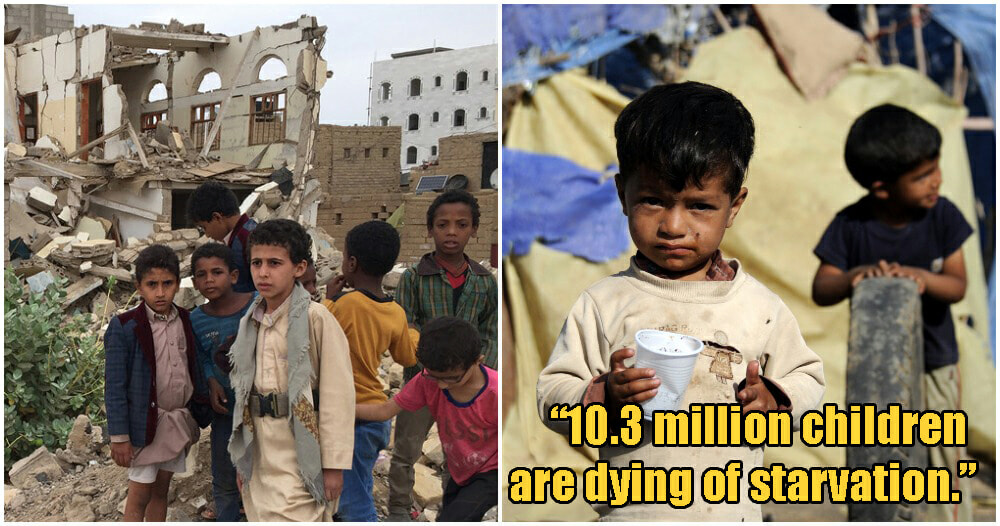 While the whole world is focused on the issue of George Floyd’s murder and the Black Lives Matter Protest, it’s sad to see that this cause has maybe slipped under the radar.

Yemen is currently suffering through the biggest humanitarian crisis where 24 million people are without clean water, food, or medicine. 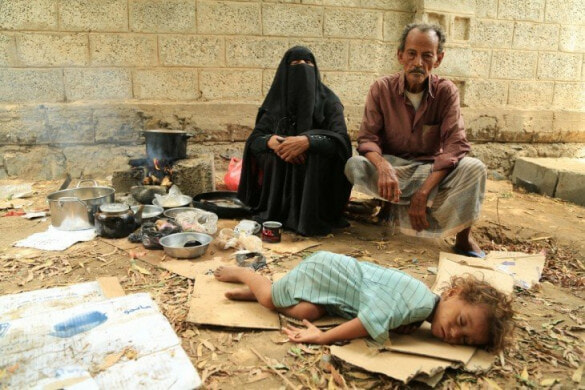 Why is the war happening in Yemen?

As always the root of common people suffering directs to one thing, war. In Yemen, a civil war is currently happening between the country and Saudi Arabia.

In November 2011, President Ali Abdullah Saleh was forced to hand down his power to his deputy and current president Abdrabbuh Mansour Hadi.

The Sun reported that in January 2015,  Houthi rebels – Shiite Muslims backed by Iran – seized control of much of the country including the capital Sana’a. Following this, Saudi Arabia even launched airstrikes, killing thousands of civilians.

What’s the involvement of the US in this?

Despite the crisis in Yemen, President Donald Trump showed his support towards Saudi Arabia for the reason being that Saudi Arabia has agreed to invest a “record amount of money in the US.”

“In any case, our relationship is with the Kingdom of Saudi Arabia. They have been a great ally in our very important fight against Iran.”

With the backing of the US, Saudi Arabia has become a more powerful enemy in their attack towards Yemen.

The sufferings the people of Yemen are currently going through

As of now, 24 million people including 13 million children are at immediate risk of starvation. 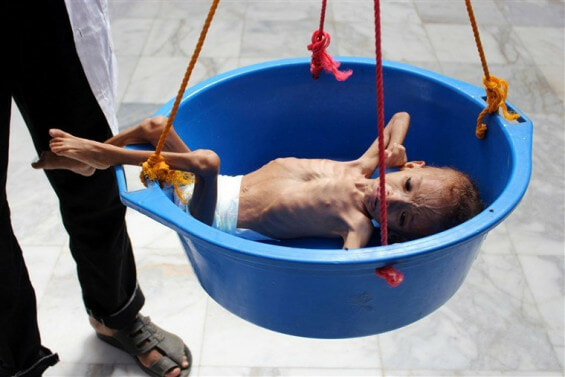 Yemen being the Gulf’s poorest nation has its supplies of basic goods and humanitarian aid halted. Over 3.3 million children and pregnant or lactating women suffer from acute malnutrition.

After 2017, the famine worsened when Saudi Arabia tightened their sea, air and land blockade. In October 2018, the United Nations warned that 13 million people face starvation in what could be “the worst famine in the world in 100 years.” 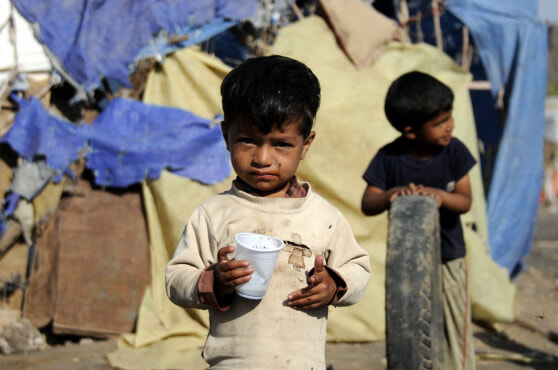 Besides famine and the constant war in their country, the people of Yemen are also suffering from cholera, not forgetting the Covid-19 pandemic as well.

Cholera was caused by Saudi nations deliberately targeting water systems in Yemen. Not only this, but infrastructure, health, water and sanitation systems and facilities have also been devastated by Saudi-led coalition airstrikes.

What can you do to help?

This issue is not a new one but fortunately, through social media, it’s gaining more traction. Several people have come forward with petitions and GoFundMe pages to help the people of Yemen. 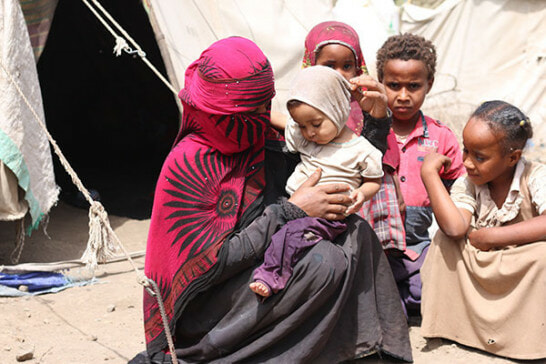 If you plan to donate to CARE’s work in helping the people of Yemen, click here. Oxfam’s petition aims to immediately provide more food, medicine and life-saving aid for the people. You can also check out UNICEF’s website to find out how they are helping.

Here are some other pages dedicated to helping the people of Yemen:

These people are going through something we can never imagine. Let join together in helping them. The people of Yemen need us right now!