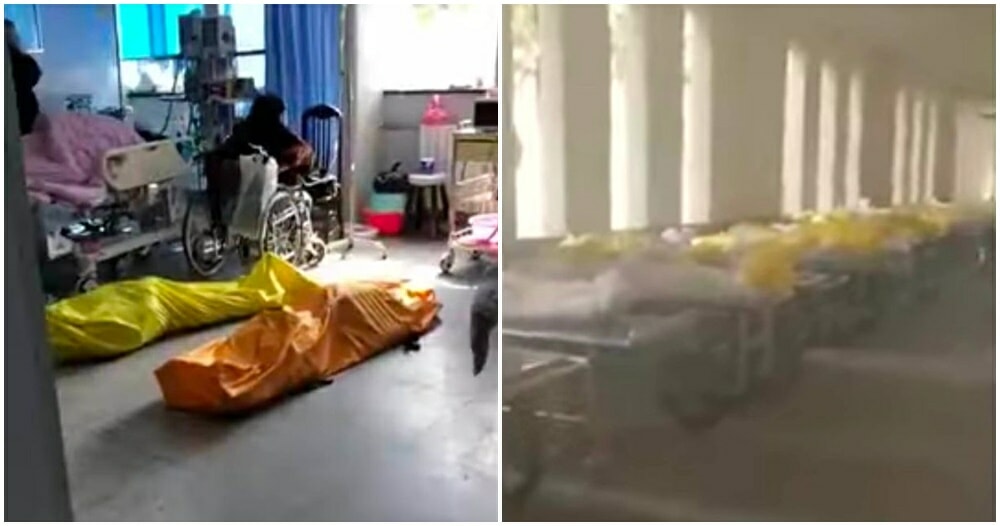 With previous reports revealing that the Chinese government has officially BANNED funerals and events for the friends and family of the unfortunate victims that passed away from the deadly Wuhan virus and demanded them to be cremated instead, many are beginning to wonder if China is downplaying the number of fatalities for this global pandemic. 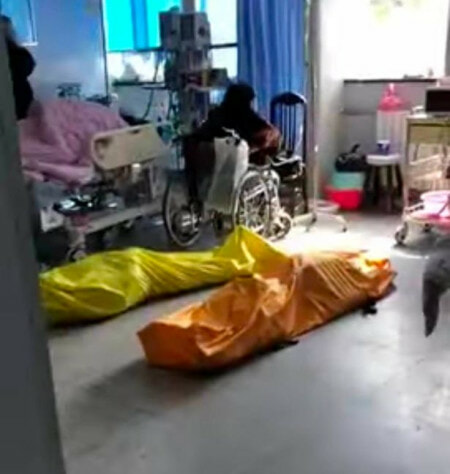 According to Astro Awani, the ban was reportedly initiated to slow down the spread of the dangerous virus. Instead of holding ceremonies, people have resorted to burning these dead bodies in open spaces to prevent decay.

Recently, a worker from one of these “crematories” came forward to share his working experience with the public. Following reports from the New Zealand Herald, these open burning workers are allegedly obliged to burn bodies 24/7 every day without stopping due to the influx of fatalities from this viral disease.

Since 28th January 2020, the places designated for the burning bodies have apparently been receiving 100 dead bodies to burn a day! With this overwhelming body count, it’s become near impossible for these workers to take a break from their exhaustingly sombre jobs. 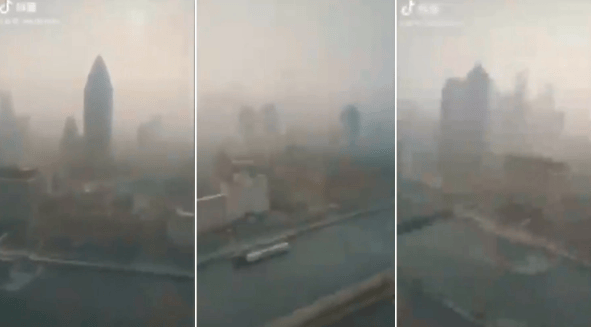 In a video that’s been circulating around the Internet, the infected city of Wuhan is seen veiled under a thick screen of fog, suspected to be from the smoke of this mass body burning.

“90% of us have to work 24/7 and we can’t go back home. Every designated burning spot in Wuhan operates for 24 hours,” said the body burning employee.

“We don’t eat or drink for long periods throughout the day because we constantly have to be in our protective gear. The suits have to be taken off whenever we want to eat, drink or use the toilet. But once the suit is off, it cannot be re-used.” 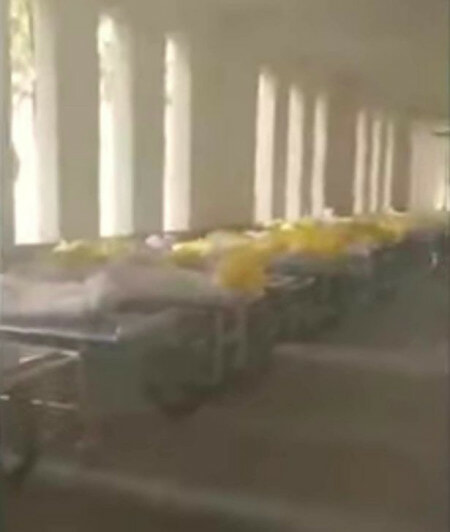 Once the “crematory” worker exposed this inside information, many Wuhan residents started to doubt the government’s “official” death toll of fatalities from the Wuhan virus.

Meanwhile, many individuals who are said to display symptoms of the deadly disease have also come forward saying that they were not given treatment as the hospitals are too full to attend to them.

While this information is worrying, Chinese authorities have warned the public not to spread fake news concerning the coronavirus as to not induce panic amongst citizens. What do you guys think of this? 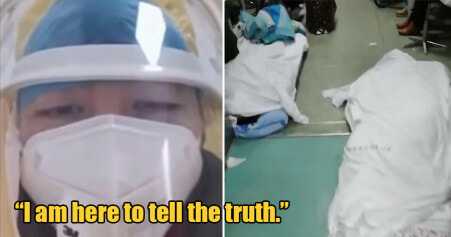