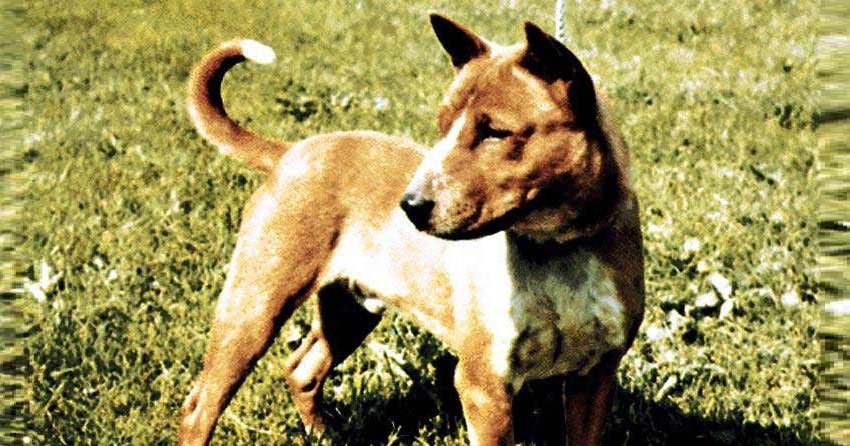 Did you know, just like the Germans and their German Shepherd, Malaysia has their own dog breed too! No, it’s not called the Malaysian Shepherd.

ok, we’ll tone down on the lame jokes.

Well, the dog breed is called the Telomian, and this dog was said to be referred to as ‘Kampung Dog’ by us locals.

Besides the fact that Malaysia actually has its very own dog breed, what’s even more amazing is that it’s actually the world’s rarest dog breed! 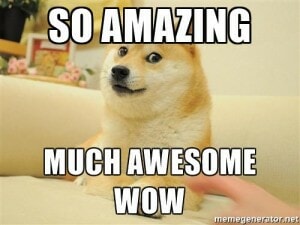 So, what exactly is a Telomian?

Well, the Telomian is a dog that was originally bred as vermin-controlling hunting dogs by the Orang Asli. Bred from dingoes and feral dogs, the Telomian is not only exotic, but it has unique characteristics too, which we will get into it later. 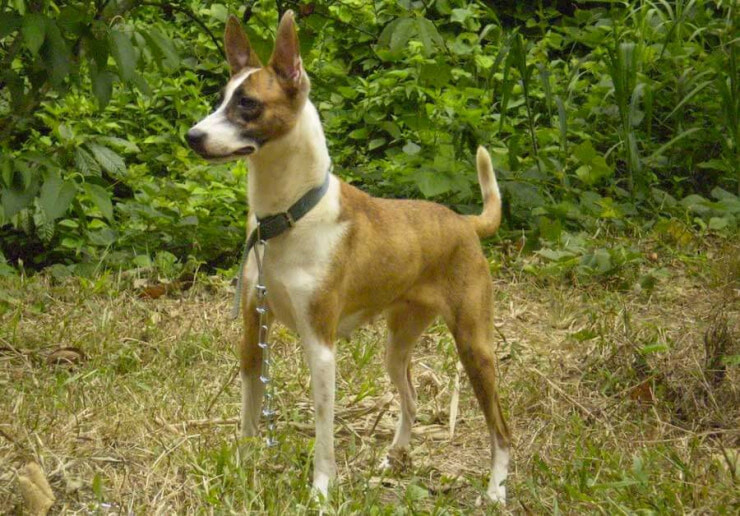 Looks wise, the Telomian seems like your average, cute semi-feral dog. It has a small, athletic built with a short and smooth coat. It also has a blue tongue, like the chow chow. 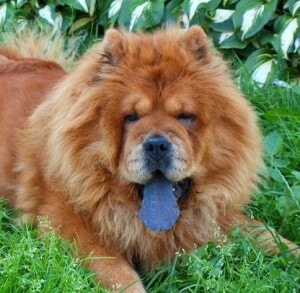 Here’s the unique fact about the breed- it can jump and climb higher and better than any cat.

Don’t believe us? Take a look at the video, where a Telomian dog is climbing like a pro.

So how did the dog gain such spiderman-like climbing abilities?

Actually, the Telomian dogs are very good climbers because the Orang Asli built homes on stilts to stay safe from dangerous animals. In order to get home, the dogs had to learn how to climb ladders as high as 6 to 8 feet. Thus, the dog breed developed such dexterous paws that it could even open doors. 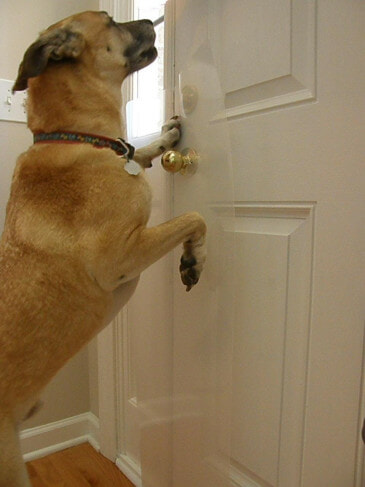 The dog in the picture isn’t a telomian, but if it was, we reckoned it would have been more successful.

So if you’re afraid of your neighbours complaining about noisy semi feral dogs, worry no more. In fact, for a feral breed, the Telomian has pretty good indoor dog creds. See for yourselves.

However, it’s not so easy of course.

The Telomian is the only dog breed known to be living outside of its home country, Malaysia. In fact, it is so rare, the Telomians in America are direct descendants of two pairs of dogs that were brought over from Tanah Melayu to the US in 1963 and 1973.

But don’t give up hope just yet. If you’re not keen on the crossbred Telomians available here, you could always go on a quest to find these native purebred Malaysian dogs. Our sources say the breed is sighted in Bruas, Perak as well as in Raub, Pahang. It is also rumoured that Telomians can be found at the Cameron Highlands region. So if you’re really interested, then you should probably get exploring our beautiful country! 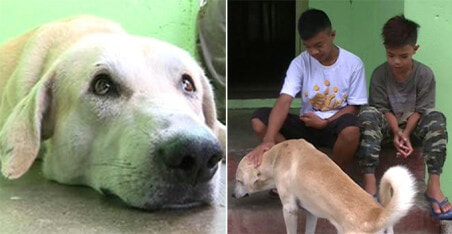