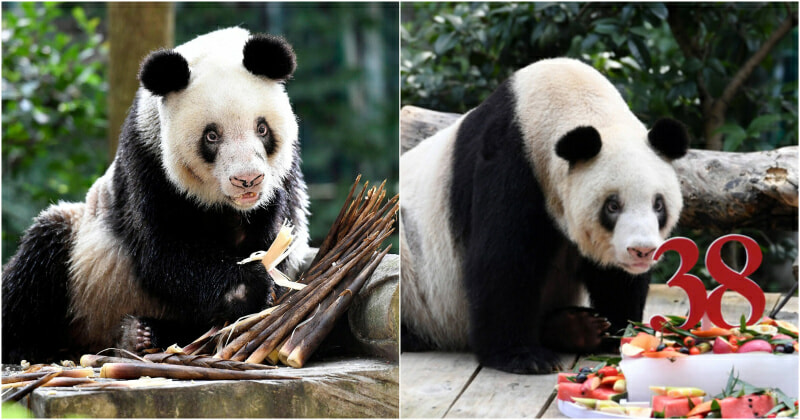 The world’s oldest panda has died at the age of 38, which would be 130 in human years, at the Chongqing Zoo in western China.

As according to the zoo’s WeChat page, Xin Xing was also called the ‘hero mother’ as she has helped bring dozens of new members of her endangered species into the world.

Back in October, Xin Xing’s handlers took notice of her lack of appetite and that she was lethargic. She experienced laboured breathing, imbalance and abdominal swelling. Despite the fact that medical experts tended to her, she passed away on 8 December. 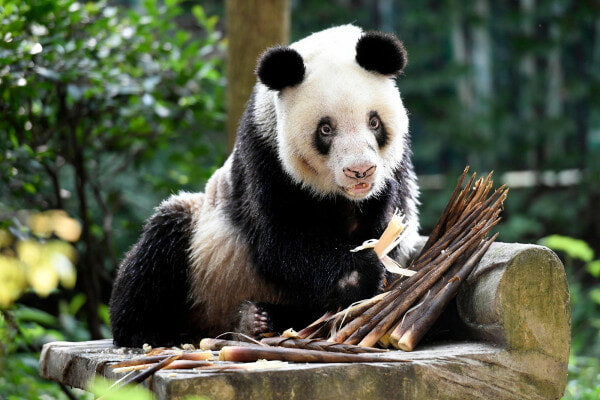 Post-mortem examinations showed that she passed from multiple organ failure due to old age.

The matriarch lived a long and fertile life, as she gave birth to 36 cubs throughout her life. 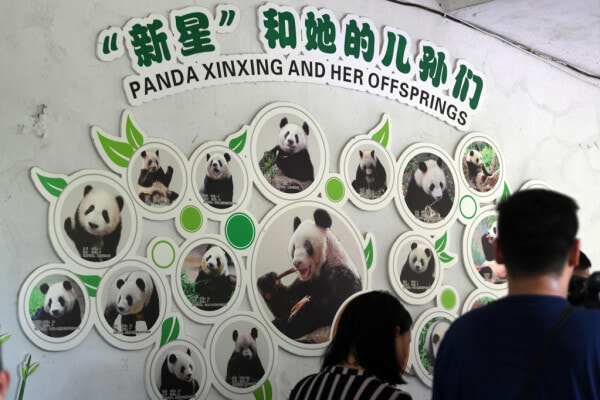 Earlier in the year, Xin Xing had been presented with a ‘cake’ made with her favourite treats, including bamboo shoots and fruits, as she celebrated her 38th birthday with visitors watching on. 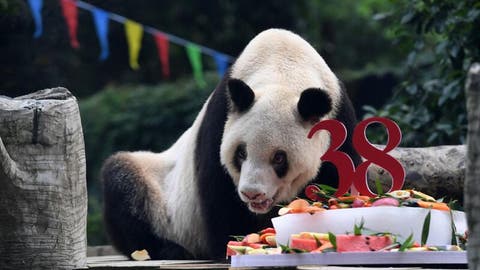 “We spend so much time together, and she is like a family member to me. I want to continue looking after her and help her to live to at least 40-years-old,” said her 56-year-old lifelong keeper, Zhang Naicheng, during her birthday celebration.

“We can grow old together, and make her the longest living panda.”

Sadly, his dream never came to be.

“The departure of the giant panda Xin Xing makes us feel very heartbroken,” the zoo shared in their statement.

And for good reason as well, as there are only 1,864 giant pandas left in the wild, as according to WWF.

We’re so sad that Xin Xing has passed away, but we’re thankful for her 36 children who will help carry on her legacy. 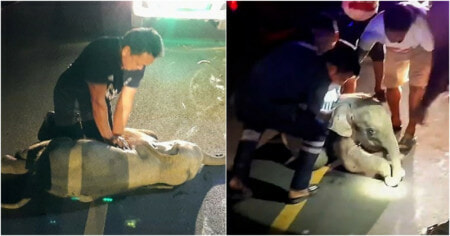