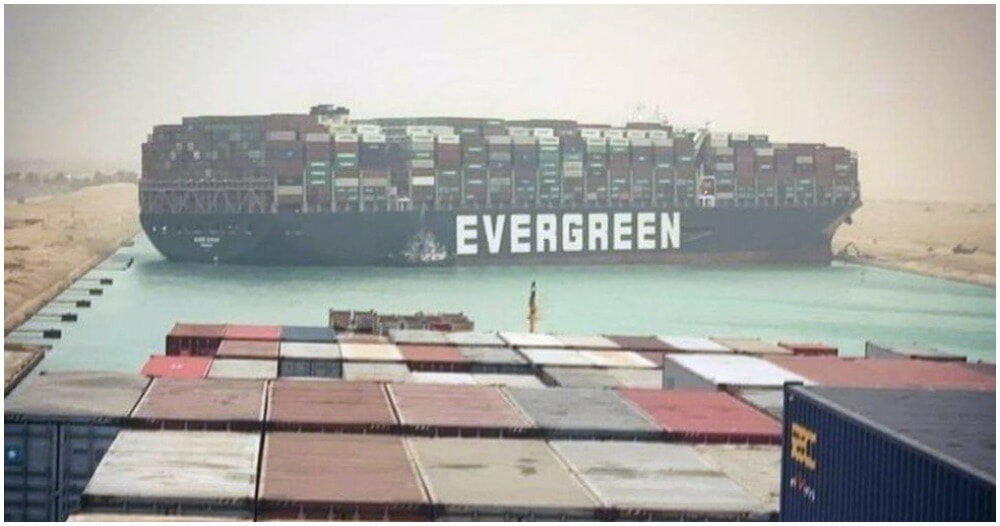 Looks like you might have to wait a while for some of your international deliveries to be shipped over!

We all know of the Suez Canal from our Sejarah books and its importance in being a major trade route that connects Asia and Europe.

In recent news, the Suez Canal has been blocked by a container ship that is 400 metres long. 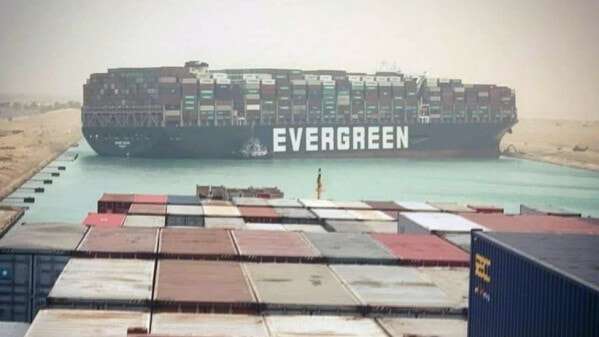 The incident happened on 23 March as the Ever Given, a huge container ship was knocked off-course by strong winds. This has caused the 200,000 tonnes (200,000,000 kg) ship to be grounded and lodged sideways.

The ship is 400 metres long (as high as the Empire State Building and 52 metres shorter than KLCC), 59 metres wide and completely blocked the canal. All 25 of the crew on board are safe.

The situation as of 1pm (gmt+8) at the suez canal.

About 150 ships from both sides are waiting to pass the area, an alternative route will be to pass through the Cape of Good Hope on the southern tip of Africa but the journey will be two weeks longer. The Suez Canal is accountable for 12% of global trade, according to BBC.

The CEO of Evergreen Marine has apologised for all of the trouble caused and explained that the operation to refloat the ship is proving to be “extremely difficult”. In order to ease the traffic, the Egyptian authorities have reopened an older channel. 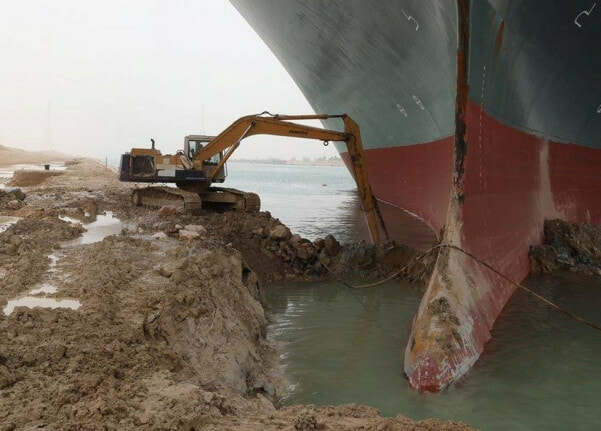 According to Reuters, the salvage company that is trying to refloat the ship said that the operation might take up to weeks.

We certainly hope that it doesn’t get to that as it will inadvertently cause a ripple effect across industries and economies. 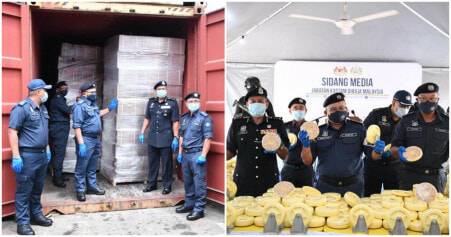