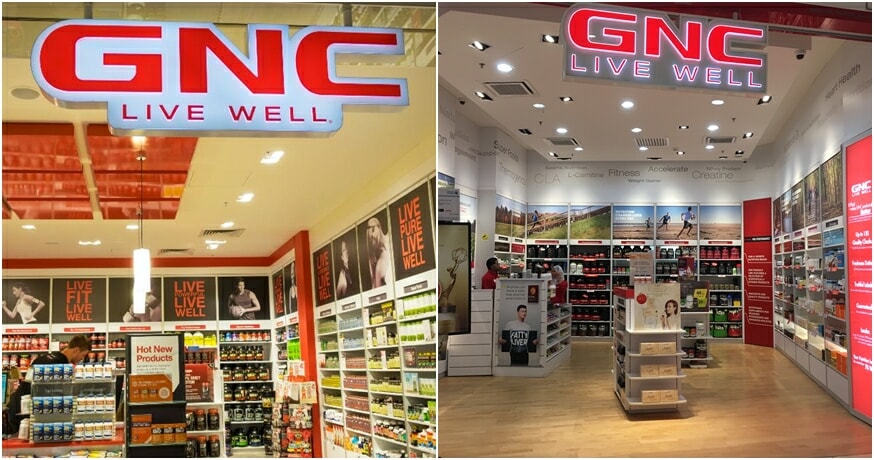 If you’re a fan of vitamins and supplements, you will no doubt have come across the brand GNC Live Well. Owned and operated by parent company GNC Holdings, General Nutrition Holdings, as the company used to be known as, has officially declared bankruptcy in the United States after operating for over 85 years. 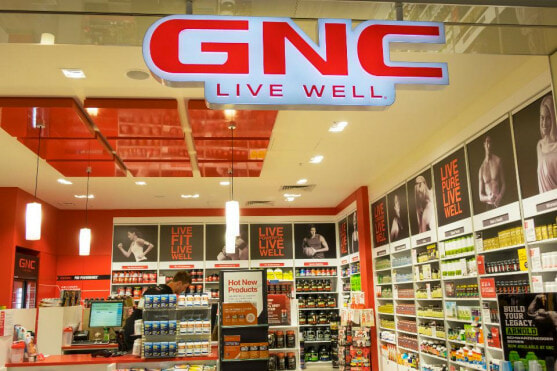 The embattled manufacturer of vitamins, supplements, and holistic herbal products was founded by David Shakarian in Pittsburgh in 1935, and has remained a popular stalwart name among health and fitness enthusiasts for their easily accessible wellness products. 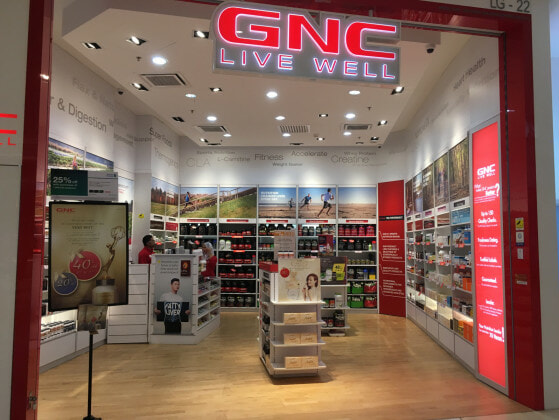 However, as it turns out, the company has actually been struggling to keep up with business after accumulating well over $900 million (RM3,861,000,000) in debt, reports the Washington Post. While this has been an ongoing battle that the company has faced even before Covid-19 with slowing sales in brick and mortar stores, the global pandemic only expedited their losses.

This will mean that GNC Holdings may close upwards of 5,800 of its stores in the United States and downsize its operations significantly.

The closure represents well over 20% of GNC’s current number of stores, but will allow the company to continue operating with $130 million (RM557,245,000) in fresh financing, according to CNN Business. The end goal is to have the company back in running shape by this fall.

There has been no word as to whether this would mean any potential closures for its international stores,

Also read: After 25 Years, ESPRIT Will Be Closing Down ALL Malaysian Stores By End Of June