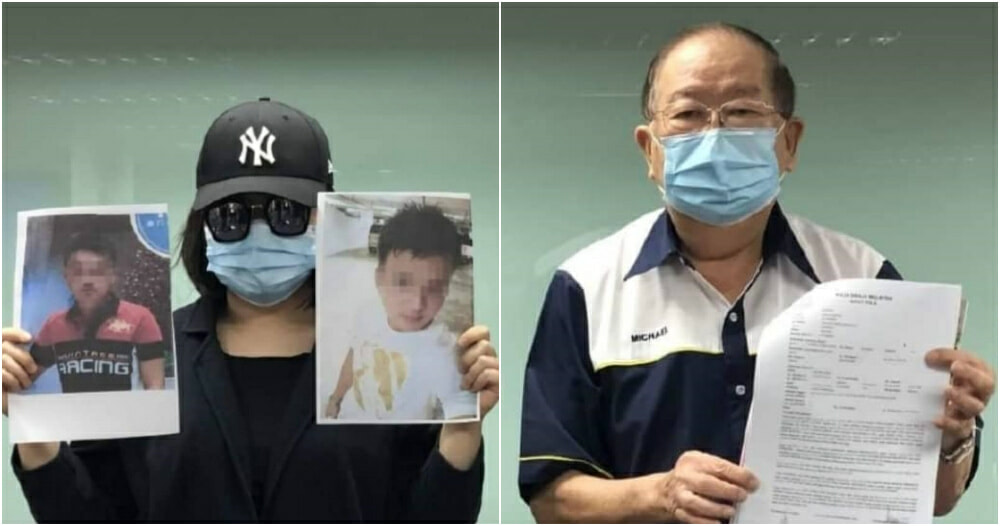 A 24-year-old woman faced countless emotional torment from her boyfriend on a daily basis, including following strange daily routines instructed by her boyfriend in order to prove her love to him.

Some of these routines include being forced to get up as early as 5.30 am every morning to exercise to “maintain her body shape”.

According to Harian Metro, the victim, who only wants to be known as May, was forced to send nudes photos of herself to her partner so that he can “evaluate the results of the exercise and his desired body shape”.

May said she started talking to the 31-year-old suspect back in May 2020 after finding out they had a similar interest in electronic sports (e-sports) activities.

According to May, her partner was extremely manipulative and would manipulate the situation to persuade her with various tricks to get money. 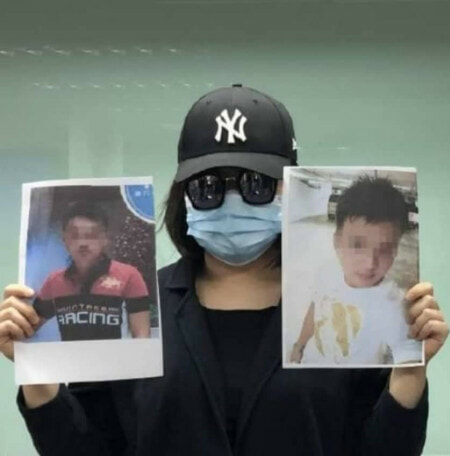 I was instructed to borrow RM3,000 from the ah long before all the money was handed over to him. I was then asked to pay the ah long debt,” May said when making a complaint at the MCA Public Complaints Bureau.

She was also instructed to borrow another RM5,000 from the loan shark which was allegedly used to settle personal debt settlements.

“I was a fool when I complied with his instructions before being asked to make a new debt of RM200,000 from an ah long,” he said.

May added that she was also forced to do strange routines such as getting up as early as 5.30 am every day to do various forms of exercise and stretching. 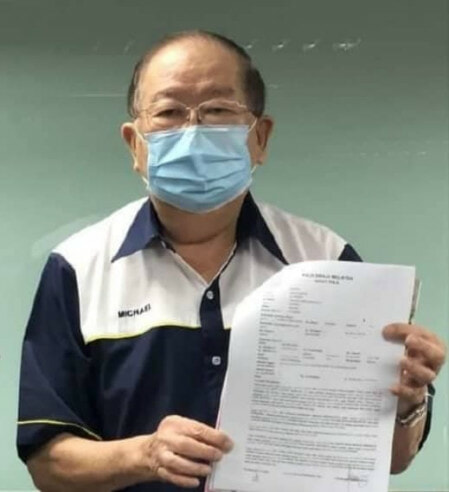 “Video recordings of me doing the exercise should be sent to him every day as evidence. If I wake up late or fail to send the video, I will be heavily scolded.

In fact, I was instructed to send a video in a nude state so that he can evaluate the effectiveness of the exercise,” she said.

However, May then began to realize that her partner was only using her name to borrow money and to obtain it easily.

“In fact, he refused to help settle all the debts and used my nude video as a threat,” May said after she lodged a police report at the Banting Police Station, Selangor.

Also Read: Man Gets Penis Stuck In Plastic Bottle, Claims It Was Done By Loan Shark 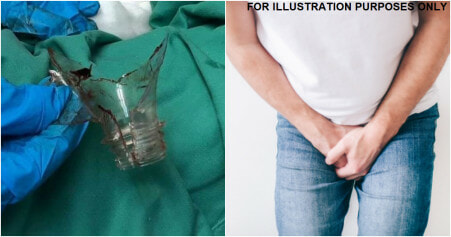