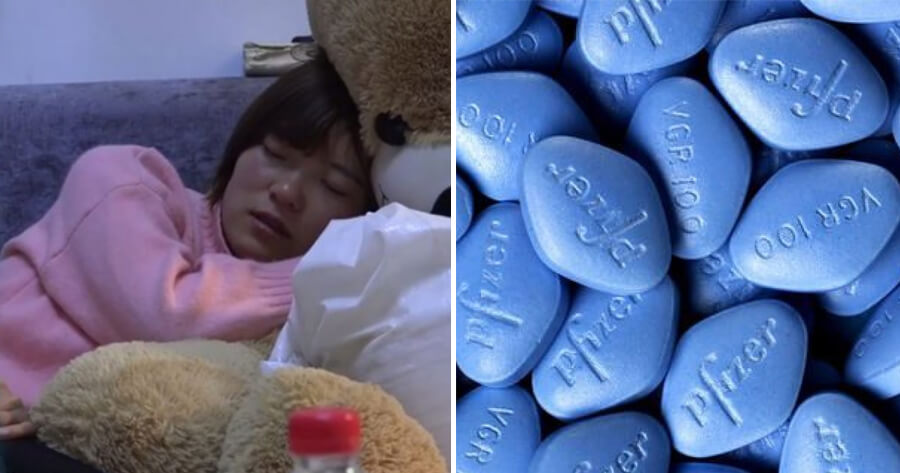 We all know that drug that men take when they have trouble with ‘getting things up’ in the bedroom. However, many experts have strongly advised that men refrain from taking Viagra, also known as the blue pill, as it can cause extremely harmful side effects.

With that being said, even though the drug was manufactured specially for men, it looks like women are also having a go at it. But, why on earth would a woman take Viagra?

To be able to live, apparently.

Liu Hongyan, a 24-year-old woman from Zhengzhou, Henan Province in China, has been taking Viagra for the past 10 years as she suffers from Pulmonary Hypertension, a condition that sees increased blood pressure within the arteries of the lungs, China Press reported. 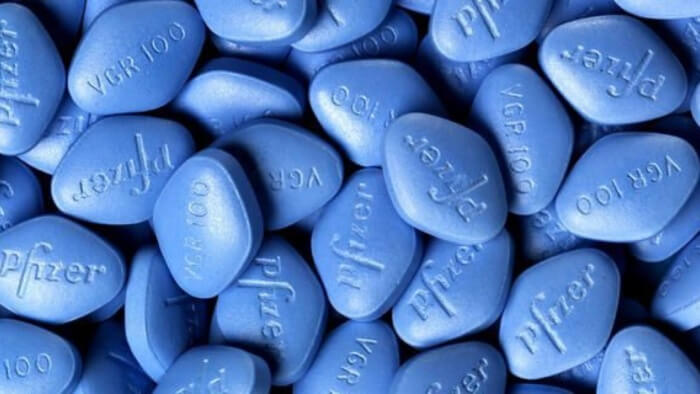 Xu Shuchang, a lecturer from the Department of Respiratory Medicine at the Chinese University of Hong Kong, said that Pulmonary Hypertension is a rare disease and that diagnosed patients often have to take medication for the rest of their life to ease breathing difficulties. The only other option available is to get a lung transplant.

“When I go to buy Viagra by myself, people often find it very strange that a girl is buying this medicine, but they don’t know that the medicine is used to sustain my life,” Liu said.

When Liu was diagnosed with Pulmonary Hypertension at 10 years old, her doctor told her that she might not be able to live past 18. However, because of Viagra, she has managed to live for more than 10 years after the diagnosis.

At the hospital, Liu was required to walk quickly – probably on a treadmill – so that the doctor could assess her physical fitness. After walking for about six minutes, she was out of breath and had to sit down and gasp for air for a long time.

At the time she began taking it, Liu said that she did not know what the medicine’s original purpose was. Nonetheless, she would buy 10 boxes of pills every month and take them three times a day. 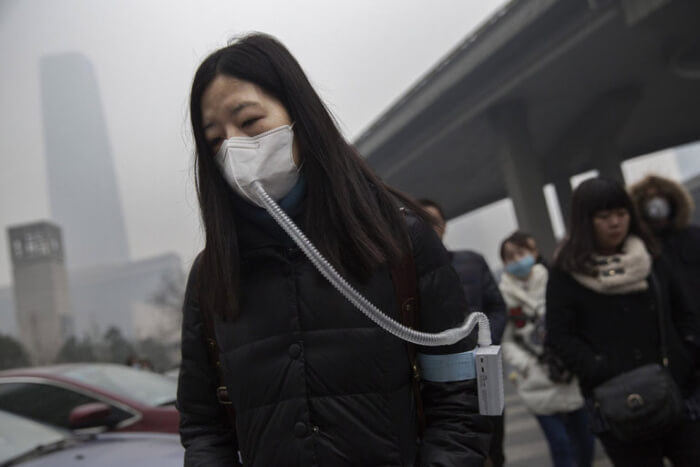 The reason she takes Viagra to treat her condition is because Viagra dilates the blood vessels and relieves Liu’s symptoms of shortness of breath.

“My (physical) state after taking the medicine is similar to that of normal people. Everyone can’t see that I am a patient,” Liu said.

“But in winter, when the weather is cold and oxygen-deficient, my lips are blue-violet, so I must apply lipstick.”

Professor Xu Shuxhang said that sufferers of the condition will have symptoms such as fatigue, blue lips, swollen feet, and asthma, and also pointed out that people who smoke for a long time may also be susceptible to Pulmonary Hypertension.

Did you know that Viagra could be used to treat a Pulmonary disease? I for sure did not know that. Let us know what you think in the comments below! 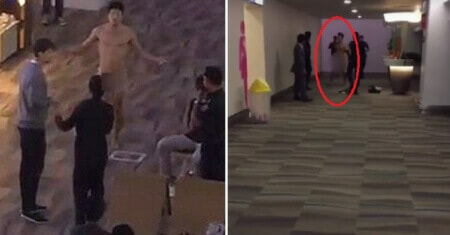