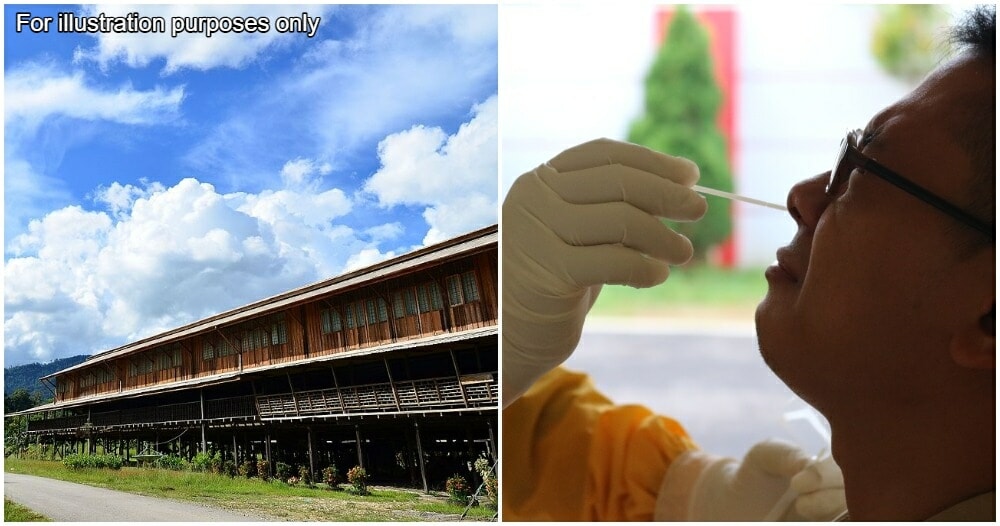 With the number of increasing cases, everyone is getting more and more paranoid.

A woman who was in Johor returned home to Sibu for her father’s funeral where she unknowingly infected 37 people there.

On 29 December, the woman took a flight from Johor Bahru to Kuala Lumpur and another transit flight from KL to Kuching. At Kuching, she was swabbed the first time and when the results returned negative, she took another flight to Sibu. When she arrived, she was given the clearance to complete her quarantine at home in one of the longhouses in Pasai Siong. 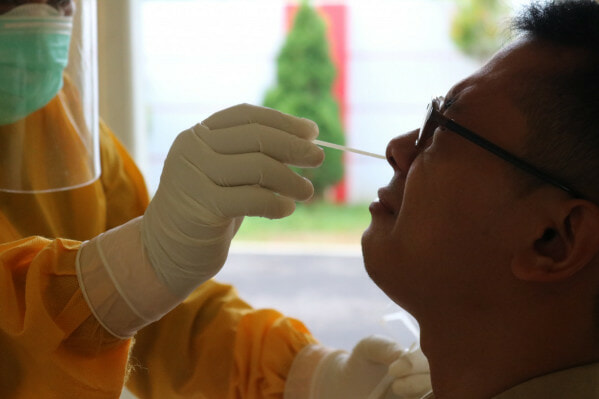 On 5 January, she went to the Lanang Health Clinic and got her second swab test. The next day the results came back positive. On 7 January, the Sibu Health Department tested all 74 occupants of the specific longhouse (Rumah Langi) and the next day, half of the occupants (37 occupants) tested positive, reported Borneo Post.

The entire area where eight longhouses are situated including the surrounding areas, has been blocked and a mass screening has been conducted on 9 January and 10 January. The area will be locked for a total of 14 days. All 2,059 residents in the area will be given food and daily necessities. 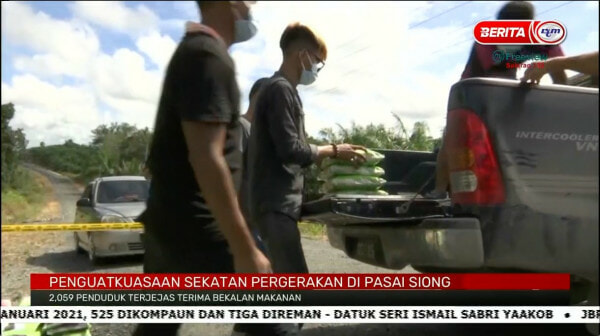 As of 10 December, five new cases have been reported which brings the total number of cases to 43 cases.

It’s best to stay at home now and only to go out when it’s absolutely necessary. Please stay safe and take care! 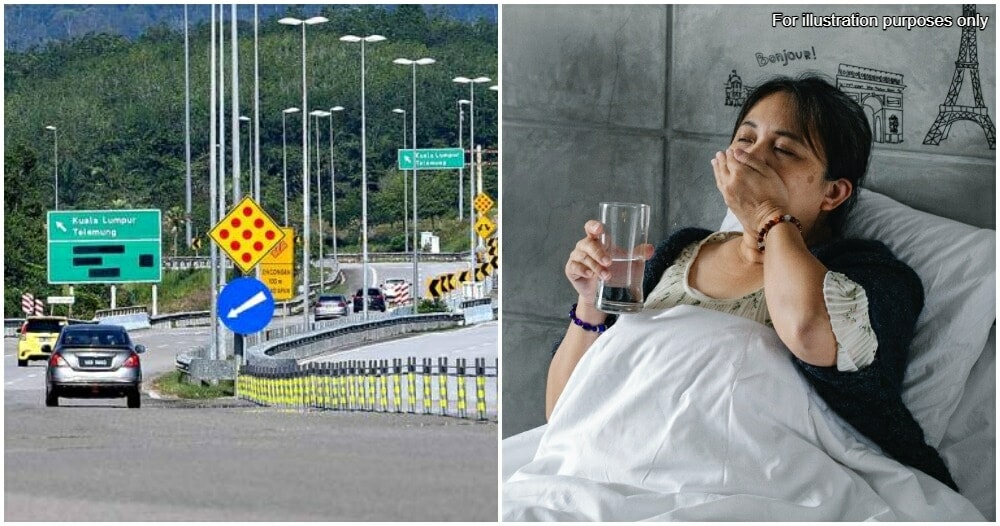