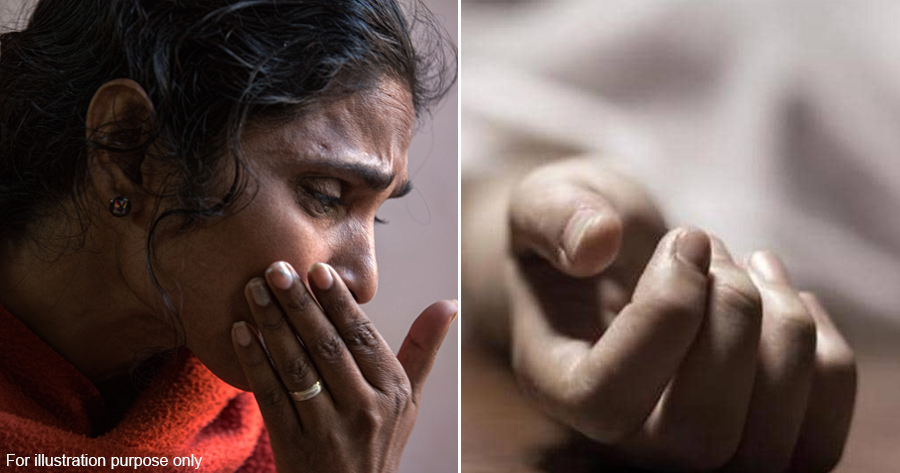 A 23-year-old woman from Tripura, India took her own life after she was paraded around naked for having an extra-marital affair.

According to Times of India, seven individuals, including four women were arrested on 7 May and charged for abetting the suicide.

The incident is reported to have taken place on 4 May at Betaga village of Sabroom.

The woman committed suicide by consuming poison after an obscene video of her alleged extra-marital affair was displayed on a big screen at a local market on 2 May. 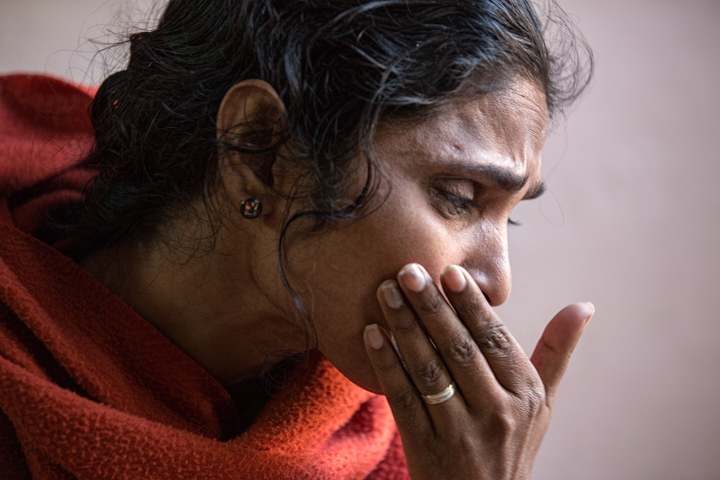 Several local residents who watched the video gathered in front of her house a few days later garlanded her with shoes, cut her hair and tied her up before parading her around the village naked.

The woman later returned home, consumed poison and died on the spot.

Her family lodged a complaint against some of her neighbours and accused them of driving her towards ending her own life.

Suo Motu proceedings were instituted based on media reports and notices were issued to the state chief secretary seeking a full report on the incident.

A Suo Moto is a Latin term which happens when a government agency, court or other central authority take control over the matter or the case on its own.

According to MyAdvo, various courts in India have initiated legal proceedings on their own based on media reports, telegrams and letters received by aggrieved people, taking a Suo Moto cognizance of the issue. 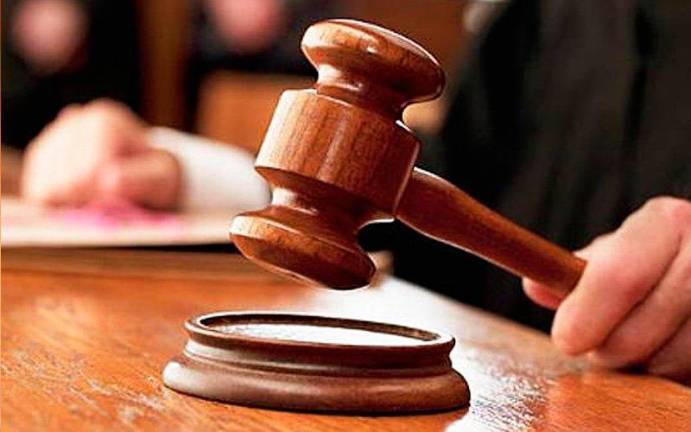 The case was described by the court as the “grossest possible violation of human rights” and urged the respondents to file their replies within 24 hours.

The court also instructed authorities to submit the video footage that was displayed in the market and asked for statements from the victim’s family members.

“If any photographs or video footage are available of the alleged incident, the same shall be produced before the court,” the court said.

Also read: Woman Who Was Raped By Brother Tries To Kill Son With Insulin As He Resembled Her Attacker 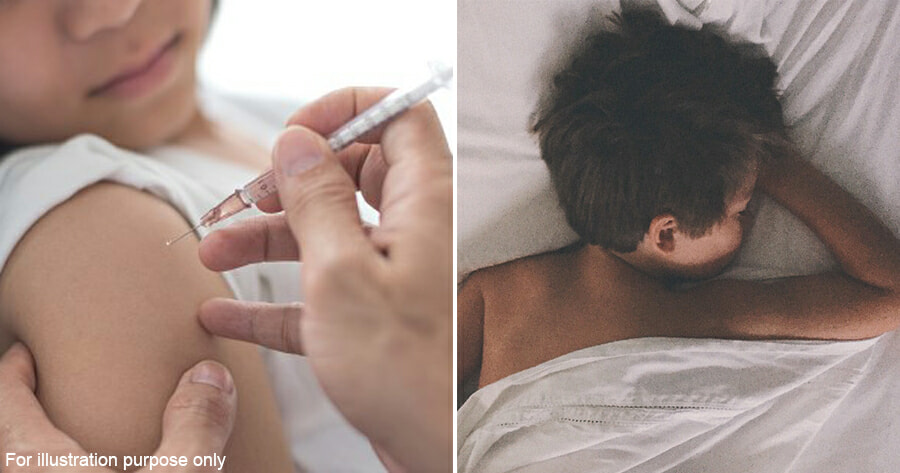