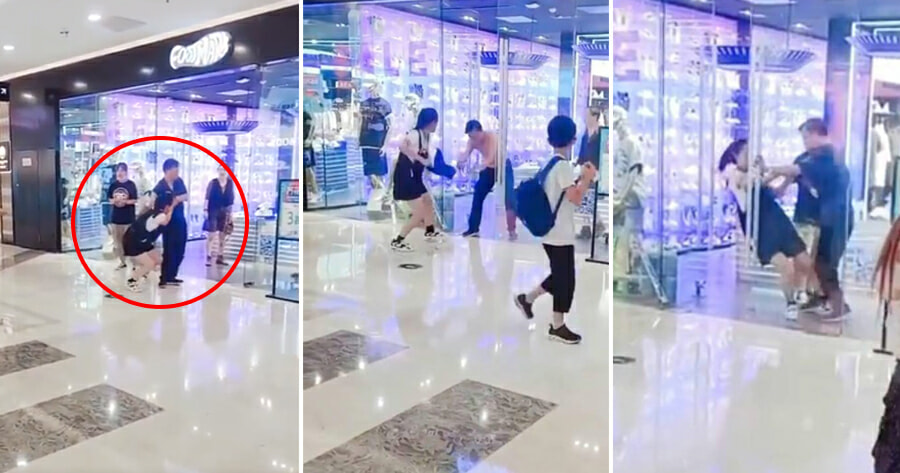 Some girls expect their boyfriends to buy them whatever they want and would say that if he really loves her, he would do anything to make her happy. But what happens when the boyfriend refuses to do so?

A couple in the city of Shijiazhuang, Hebei Province, China, was seen having a quarrel in a shopping mall after the boyfriend refused to buy clothes and shoes for his girlfriend that cost a total of 1,800 yuan (RM1,156). 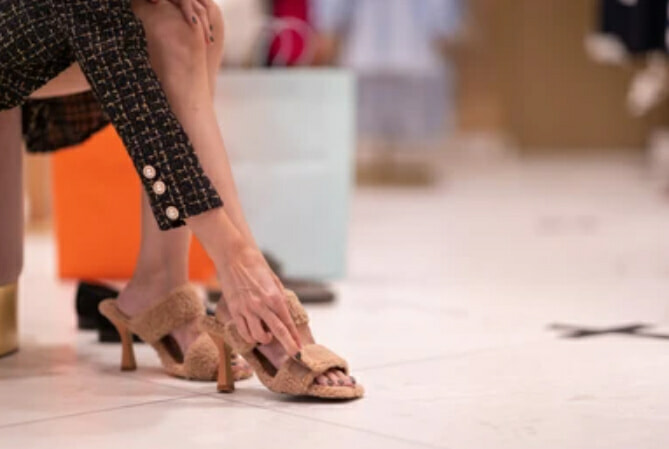 On 4 July, the couple were at a mall called Wanda Plaza. The woman had asked her boyfriend to buy a piece of clothing and a pair of shoes for her but the boyfriend said it was too expensive, reported Sohu.

Feeling humiliated, the woman scolded her boyfriend and a quarrel ensued, which led to a human ‘tug of war’.

According to a video recorded by witnesses, the couple started fighting in the corridor of the mall. The woman held her boyfriend’s clothes tightly, trying to prevent him from leaving. The woman even managed to pull the boyfriend’s shirt off, but he continued to walk away.

The fight created quite a scene in the mall which attracted crowds of people who started taking photos and videos of the couple that went viral on Chinese social media.

It’s true that men should always care for their girlfriends and do what it takes to make them happy, but should women expect their boyfriends to spoil them unreasonably? What do you think? Let us know in the comments below!

Also read: M’sian Gives Girlfriend RM820 After Asking Her To Choose A Number Between 1 to 1,500 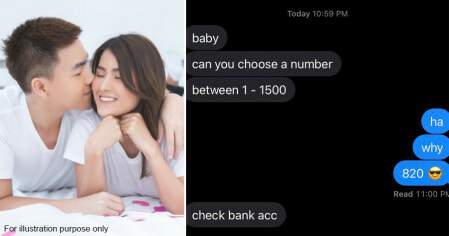