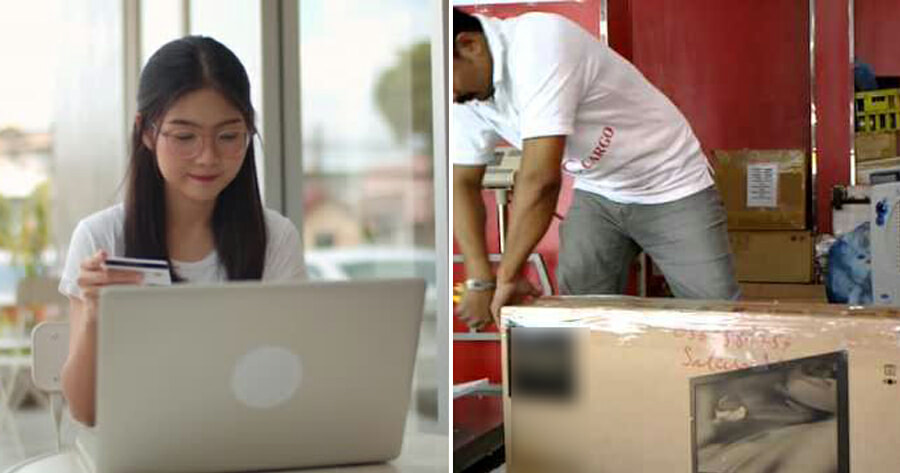 This year’s 11.11 sale is coming in a week’s time, but apparently, some people have not even received what they ordered during LAST YEAR’S 11.11 sale!

In last year’s 11.11 sale, a woman from Panyu District, Guangzhou, China took the advantage of buying a new TV from an online platform which used SF Express, a Chinese multinational delivery services and logistics company, to deliver their products.

According to Oriental Daily, the woman, Ms Li, said she wasn’t in a hurry to use the TV and did not really bother if it didn’t arrive immediately. It wasn’t until July 2020 that she suddenly remembered that she had purchased a TV last year and had yet to receive it. 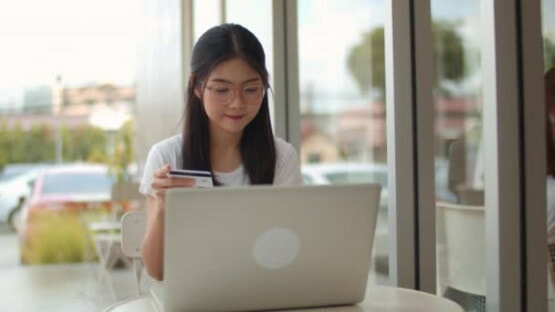 She then proceeded to contact customer service and found out that her TV had already been verified by someone else and that the delivery address was in the Tianhe District, which wasn’t the area she was living in.

After probing further, she discovered that in the process of buying the TV, her husband had keyed in the wrong phone number and that the courier company had contacted the owner of that number.

The wrongful owner said that at that time, he had asked the courier company to return the TV to its rightful owner, but the courier did not return it and instead, kept on contacting him to sign the receipt. Out of desperation, the man had to change the delivery address and sign the receipt under the name of Ms Li’s husband. He then gave the TV to a friend.

At present, the man has taken the TV back from his friend, but Ms Li argued that the TV is no longer valuable anymore as it had depreciated in value. 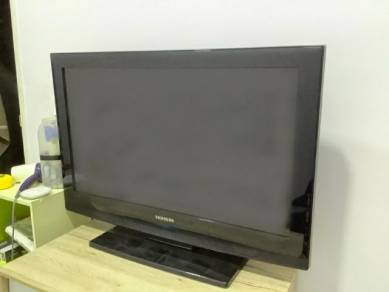 Ms Li believes that although the man had initially refused to accept the TV that was wrongfully sent to his house, he still signed the receipt and therefore, should compensate her.

A lawyer involved in this incident said that the issue was partly Ms Li and her husband’s fault as they had filled in the wrong phone number, but that does not mean that the man who signed the receipt and the courier company are innocent.

The lawyer said according to the law, the man should return the TV to the original buyer and that the courier company should be more diligent in matters like this. He also said the seller should verify the relevant information first instead of blindly sending the parcel based on the phone number. 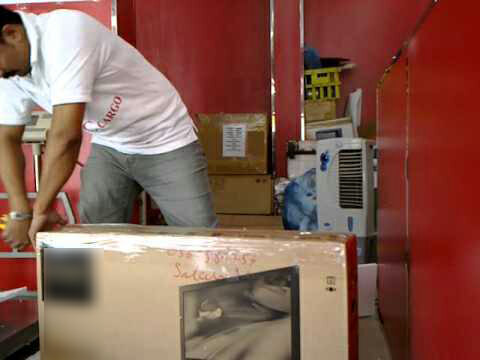 Regarding this issue, the individual in charge of SF Express’ public affairs said that buyers should pay more attention when keying in personal information, especially their phone numbers, and after the parcel has arrived, to check the items to ensure that everything is satisfactory.

“Be sure to inspect the goods, and if you have any questions, you must promptly report to the courier company and seller,” he said.

Have you faced a similar experience before? Let us know in the comments below!

Also read: Don’t Be Fooled! The PS5 On Your Friend’s Instagram Story Is Just A Filter! 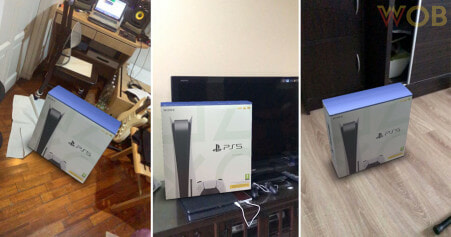