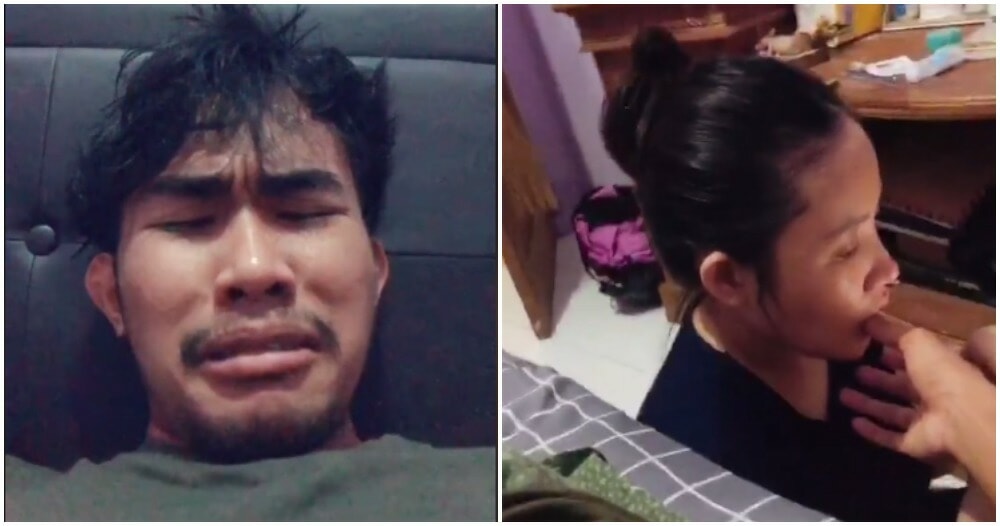 TikTok user Areltangguh (@areuarel) documented the struggles he faces in a TikTok video when his wife’s pregnancy cravings hit.

In the video, his face can be seen twisted in agony while he asked about what kind of pregnancy cravings other women face. He then revealed that his wife has a penchant to bite his fingers. 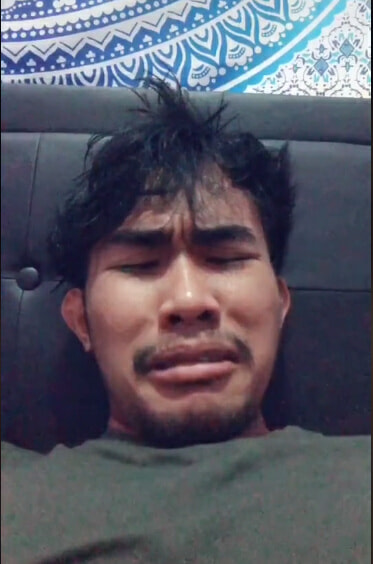 The video then turns to face his wife who is biting on his fingers absent-mindedly while scrolling on her phone. Even when he pulled his fingers away, she would look for it and bite on it again, which is akin to a baby’s tendencies when they are teething. 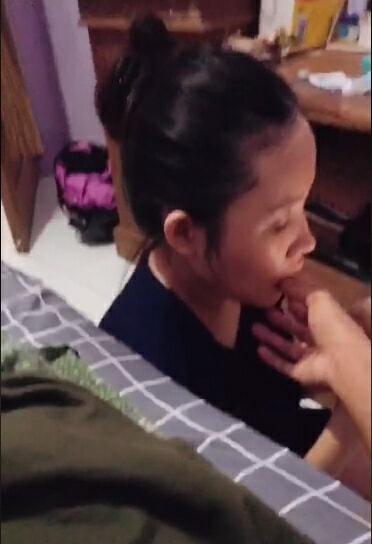 Arel then revealed in the video that she bites his fingers with force to the point that it will leave teeth marks. 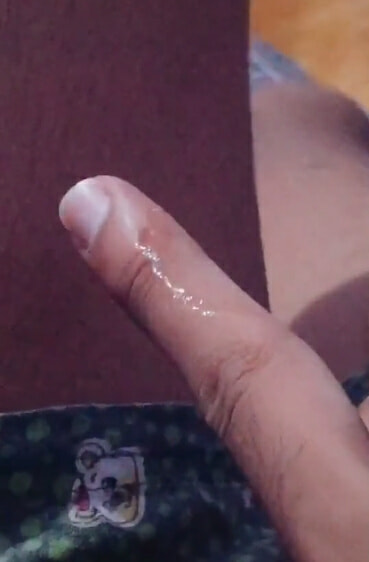 In another TikTok video, Arel mentioned that his wife is currently facing back pain and there are only two more months until his baby boy is born into the world. He added that he is trying to be there for his wife and unborn child.

We wish Arel and his wife good luck on their journey to being parents and smooth delivery when the time comes! However, we do wonder what other weird cravings Arel’s wife will have! What weird pregnancy cravings have you heard of or experienced? Let us know in the comments. 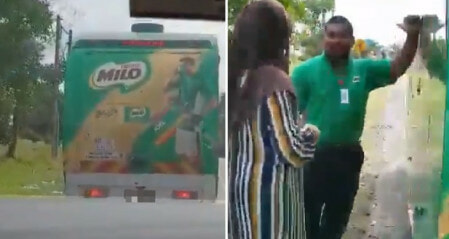