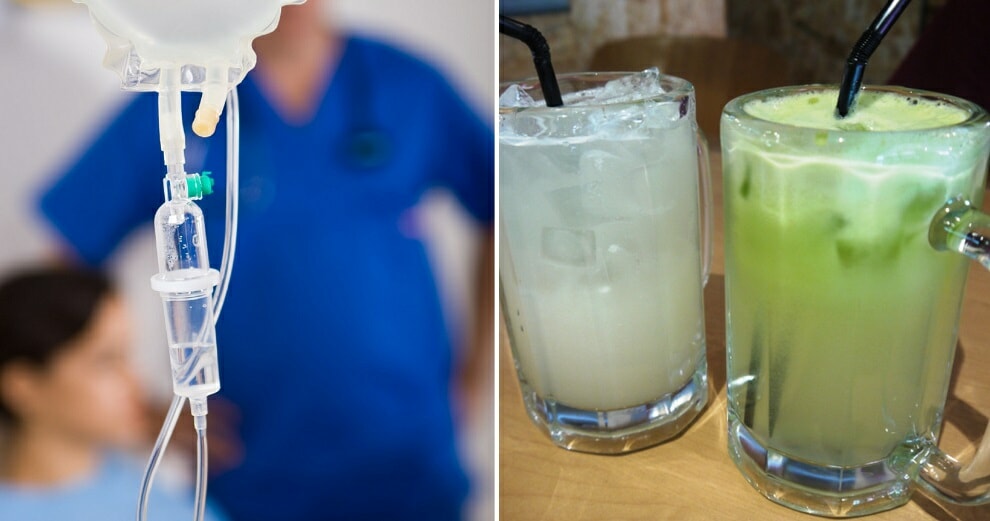 There are lots of ways to stay healthy but this is certainly NOT one of them! According to BBC News, a 51-year-old woman in China ended up fighting for her life in hospital after injecting herself with fruit juice in an effort to be healthy.

On 22nd February, the woman surnamed Zeng reportedly blended 20 different fruits and poured the mixture into an intravenous (IV) bag before injecting it in her bloodstream via an IV line. 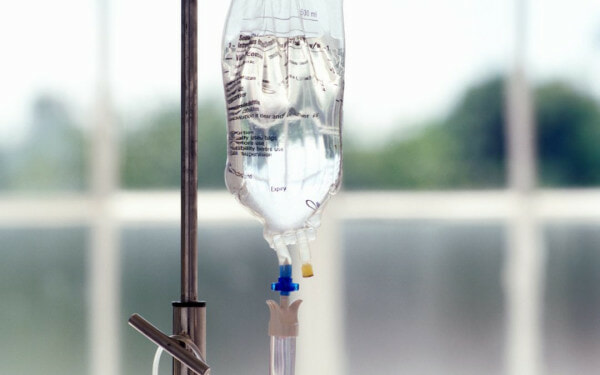 Soon after that, she began to feel itchy all over her body. According to NextShark, her husband soon noticed something was wrong and immediately rushed her to the nearest hospital. However, she had to be transferred to another hospital due to the severity of her condition, and landed in the intensive care unit (ICU).

The juice had reportedly damaged many of Zeng’s organs, including her lungs, kidney, liver, and heart. She nearly died of sepsis but luckily for her, she managed to recover and was discharged five days later.

Some reports claimed that Zeng faked symptoms of a cold and went to a doctor, who then prescribed her an infusion, which is how she may have managed to get her hands on an IV setup and switch the fluid with fruit juice. 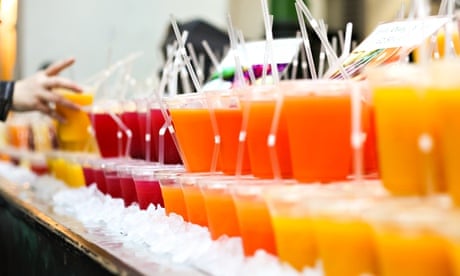 Speaking to reporters, Zeng expressed she had no inkling that injecting fruit juice would lead to such harmful consequences. She was quoted as saying,

“I thought fresh fruit juice is nutritious, and therefore, there’s no harm injecting it on the body.”

Well, thankfully Zeng managed to make a complete recovery. Let’s hope that she has since learnt her lesson and never attempts anything like this again!

Also read: 32yo Woman Gets Botox Treatment, Falls into Coma for 5 Days Before Passing Away 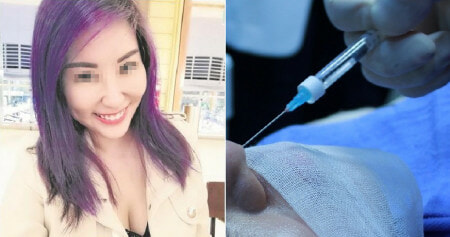