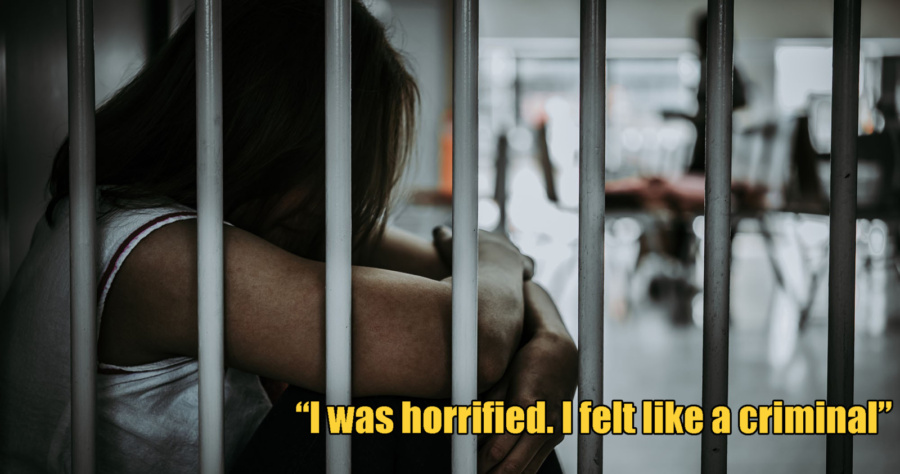 Did you know that “controlling behaviour” is an offence punishable by law in England? Well, apparently it is!

A woman identified as Valerie Sandars was scheduled to appear in court on 25th June after being charged with “controlling behaviour”. She had allegedly nagged her 58-year-old husband to spend less time at the gym and to help out more at home.

However, before a jury could be sworn in, the case was dropped, reported The Sun. Valerie said that she was “treated like a criminal” when all she did was leave notes for her spouse to do chores in their house, which was shared with their two dogs.

It was April 2018 when the police arrived and arrested Valerie for “coercive or controlling behaviour” – often used to protect vulnerable women. 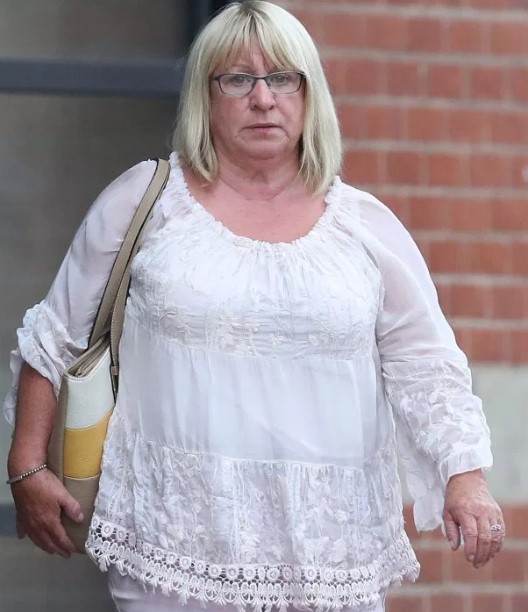 “I was taken to the station and locked in a cell. I’ve never been in trouble. I was horrified. I felt like a criminal,” she said, adding that she was never controlling.

“I’d leave a note asking him to vacuum parts of the house and clean the patio doors. We have two miniature dachshunds. But he would spend four hours cleaning his car – so of course I complained,” she said.

“Surely it isn’t controlling behaviour otherwise every married couple would be in court? It’s outrageous this ever got to court.”

Valerie then recalled that her husband, Michael, was always training at the gym and eating five to six meals a day. He also started joining bodybuilding competitions, which according to her, wasn’t attractive. 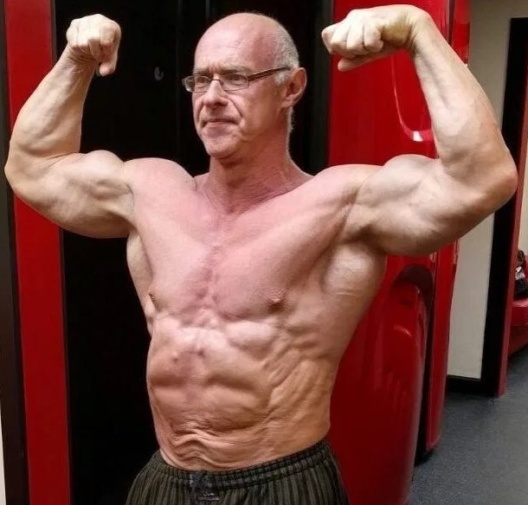 “We stopped going out for meals. I was working and he was at the gym from early in the morning until late at night. I just didn’t see him. If he wasn’t in the gym he was washing his car for hours,” she said.

“He started to do bodybuilding competitions. It wasn’t attractive. It was like cuddling an ironing board. He started to take Viagra because he said he couldn’t get an erection, blaming the steroids.”

She then added that the tablets made him “sniffy and snotty”, which made her refuse to sleep with him. 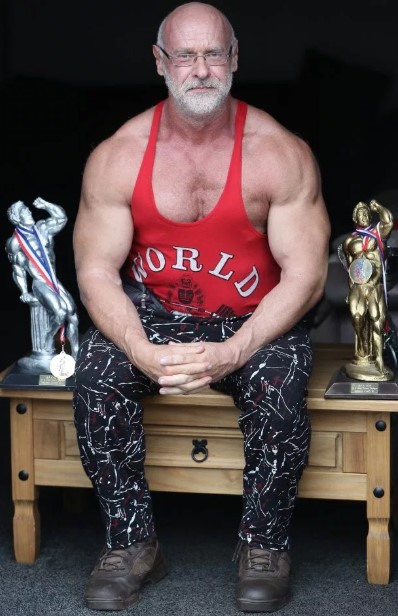 However, her husband defended himself saying, “I’m not sure if she should have gone to court or not. That was not my decision – but she was controlling. She was constantly on at me. She used to leave the vacuum out or the polish and wanted me to clean every day because of the dogs.”

Fourteen months later, just before Valerie was scheduled to appear in court, her not guilty plea was accepted in exchange for a two-year restraining order from her husband. While the couple are currently in the process of getting a divorce, Valerie is now dating another man 25 years younger than her.

This sounds quite messed up. Who do you think is in the wrong here? Did the woman deserve to be arrested? Let us know what you think in the comments below!

Also read: Wife Divorces Husband Because He Won’t Allow Her To Do Household Chores 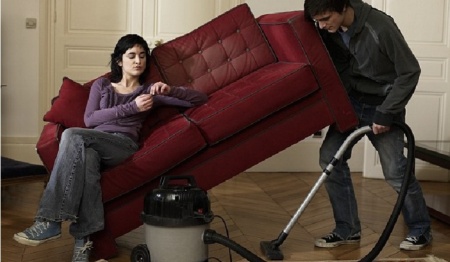