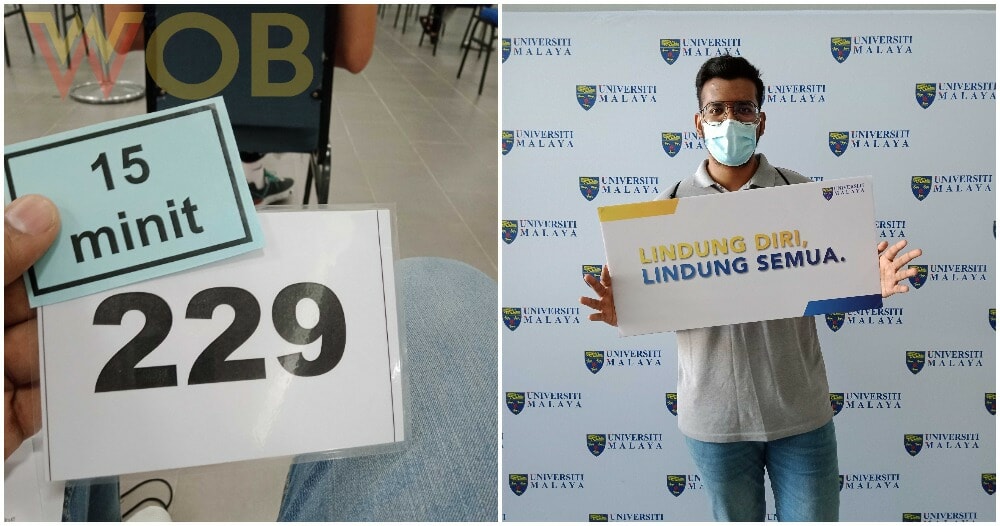 This article is not sponsored by the AstraZeneca company and is merely an effort to make Malaysians sign up for their vaccinations!

Yes, I’ve gotten the “microchip” injected in me, and guess what, I’m fine and still alive! The government announced that the AstraZeneca vaccine will not be used for the National Covid-19 Immunisation Programme but instead will be offered on a first-come-first-serve basis for Malaysians of all ages living in Selangor or Kuala Lumpur.

In less than four hours, all the AstraZeneca vaccination slots were filled after receiving 260,000 appointments. As someone who tried to get himself an appointment, let me tell you it wasn’t easy at all! The system kept crashing and you’re advised to use more than one device and refresh the system 972401924 times.

Finally, after many moments of frustration, I managed to secure a slot at Universiti Malaya on 9 May 2021. 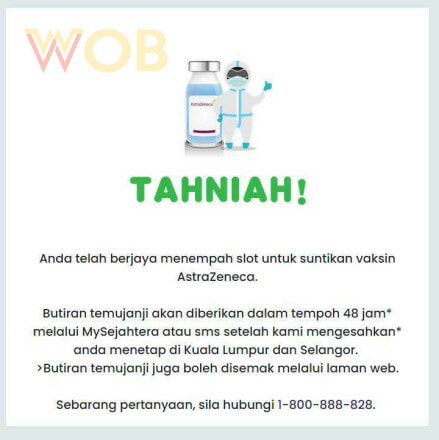 Despite multiple warnings and scares from family members, I couldn’t help but feel excited for the day itself. Prior to the day, I received a confirmation in the MySejahtera application and three reminders via SMS as well.

The big day loomed and I decided to use the public transport as I heard there would be traffic in the area. However, to my surprise, the only traffic I encountered was the road leading up to the exam hall where RELA officers were checking everyone’s appointment dates.

One of the biggest praises I can give to the whole process is how systematic everything was. The moment I entered the walkway to the examination hall, there were multiple volunteers who greeted and directed me to check-in using MySejahtera and took my temperature. As my appointment was at 10am, there weren’t that many people there yet. Thus, I immediately went to a counter where I was given a Covid-19 vaccination consent form. 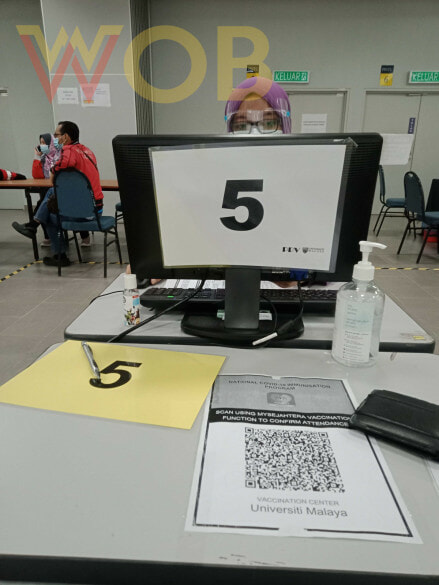 Now I assumed that I would have to wait before I got the jab itself but again to my surprise, I was asked to enter this booth where a medical professional was waiting. After asking some basic questions, he administered the vaccination jab, and I was still as the kids say, “blur-sotong” that it was actually over! Overall, the process was pleasantly anti-climatic.

The medical professional also reminded me to scan the vaccination QR code to reflect on the app itself that I have received the first dose. After the jab, I was told to rest at the waiting area along with others who got their jab. 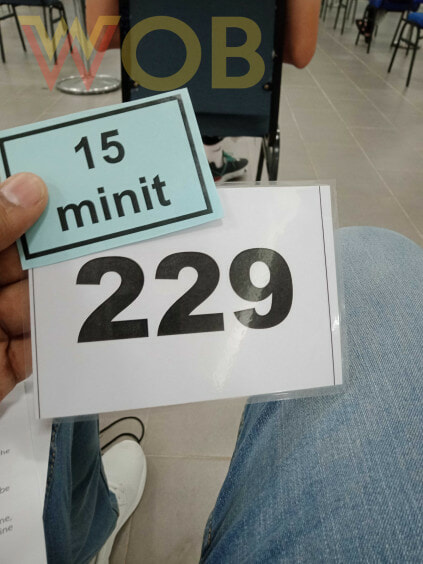 Well, it’s officially been two days since I got the first dose of the vaccination and I feel fine. I’m aware that there have been reports of Malaysians facing mild repercussions including body aches and fever but thankfully, I did not experience any of those side effects.

As of now, I’m simply looking forward to my second dose appointment which is supposed to take place eight to twelve weeks after the first dose. 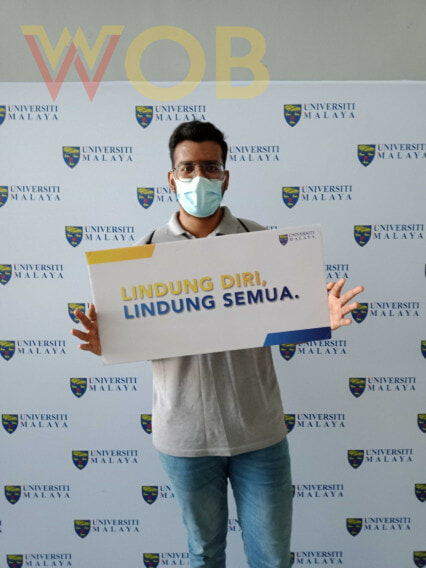 For those who have gotten their first dose, share your experience with us in the comments section!

Also read: All Slots For AstraZeneca Vaccine Fully Booked In Less Than 4 Hours 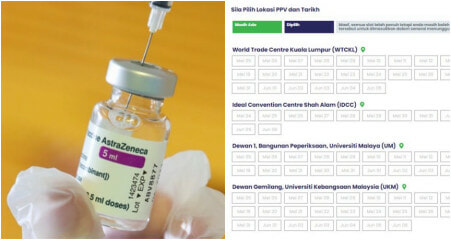