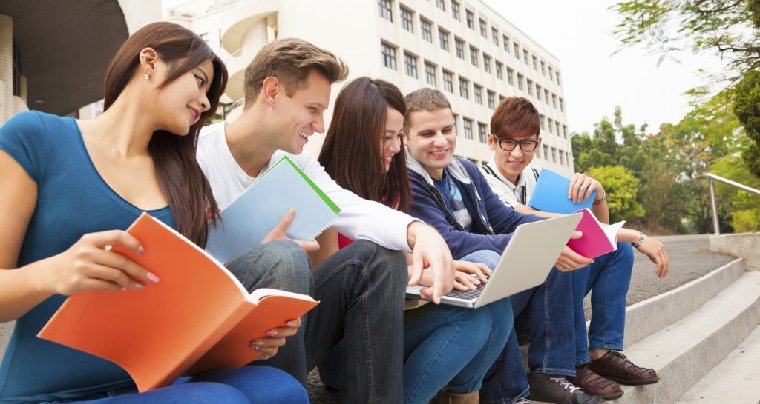 Great news, everyone! If you’re planning to further your studies overseas, you can consider going to Finland now. Based on a recent report by NST, the Finnish government will be accepting 150,000 international students into the country to pursue their studies by year 2020. 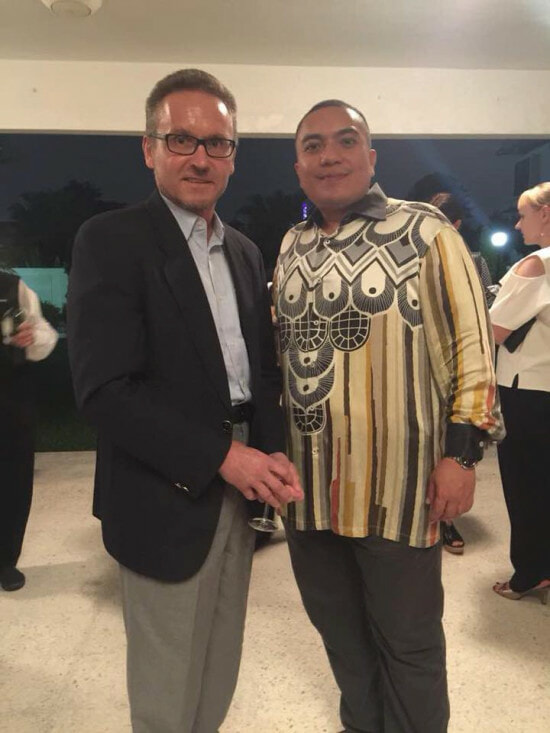 According to Independent, Finland was even named as the top education system in the world by World Economic Forum in 2016. Some of the fields that Malaysians can study in Finland include forestry, information and communication technology (ICT), green technology, teaching and medicine. 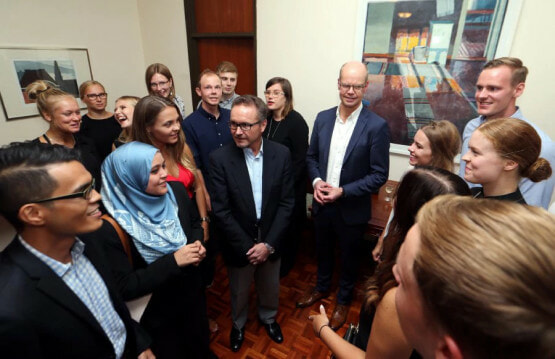 During the launch of Edunation Finland, Finnish Ambassador to Malaysia, Petri Puhakka said that this would be good for Malaysians as, “The remarkably lower cost of living in Finland compared to the United Kingdom and United States, and that our universities topped global rankings make Finnish institutions an attractive alternative for international students.”

Simply put, Edunation is a startup from Finland that has partnered with the Finnish Embassy in Malaysia who wants to help international students access the top-notch schools in Finland. Their system is so advanced that they are already applying artificial intelligence (AI) in several courses including business administration. 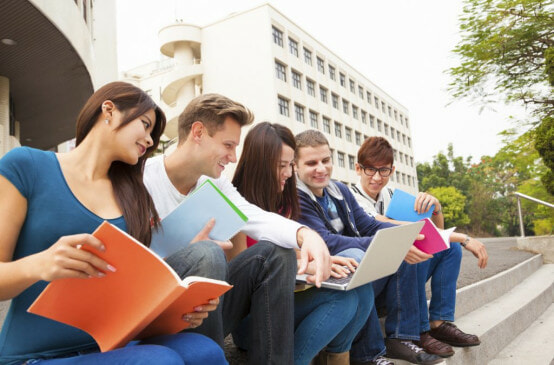 Edunation business development manager, Ella Gustafsson explains about the startup and said, “Edunation is transforming the application process into a modern and internationally unique system which makes applying to study in Finland easier than ever before.”

That’s not all, it looks like our education system might be be further improved as Finland is also looking into possible collaboration with some of our local universities including Universiti Sains Malaysia and Universiti Teknologi Malaysia. Finland does have the best education system, after all! 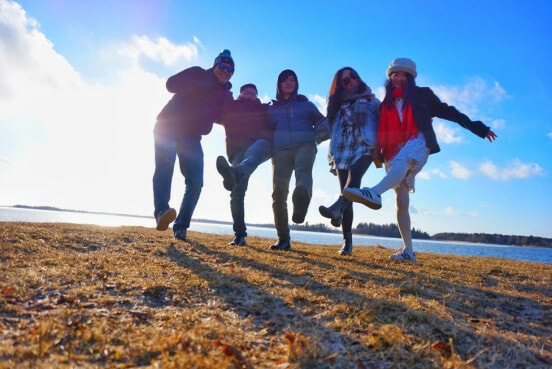 There are a total of 39 universities in Finland with 25 of them in applied sciences so you’re in luck if you’re interested in this field! Malaysia and Finland have a good relationship as we have been conducting students exchange programmes for the past 30 years ever since bilateral ties were established in 1972.

Interested to study in Finland now? Check out Edunation Finland for more info! 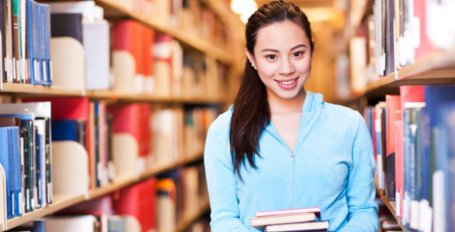