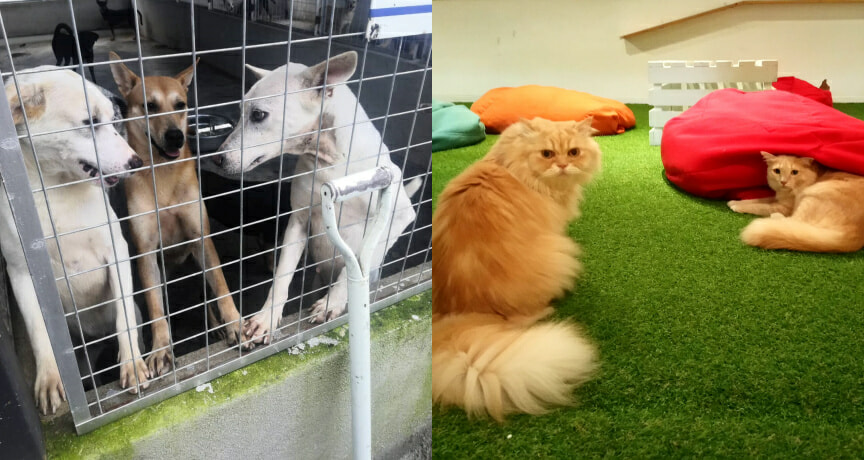 In recent years, pet cafes have become so popular in Malaysia. Especially in Klang Valley, we see a lot of cat and dog cafes where you can sit down, pay for a drink and play with the pets.

If you are aware of the new shopping centre in Bukit Bintang named LaLaport, you probably would also know there is a pet shop called Coo & Riku, where you can get pet supplies and pet the cats.

According to a post shared by a cat lover in the cat-loving community on Facebook, her visit to the pet cafe was a rather heartbreaking one. Due to the new opening, there was an uncontrollable number of people in the pet store.

“My first thought was, with so many people, the cats must be so afraid. I told the lady boss that the cats would be frightened because of the people, but she just laughed it off,” she said. She also added that the cats were hiding and running away from people, which was painful to watch.

As someone who has visited a cat cafe once, I personally feel like the operation of cat cafes and having different people visiting the place daily have definitely posted some damages to the cats. Some cats look very anxious, often hiding away from the crowd, while I was told that some are aggressive, thus we need to be extra careful when petting or playing with them. 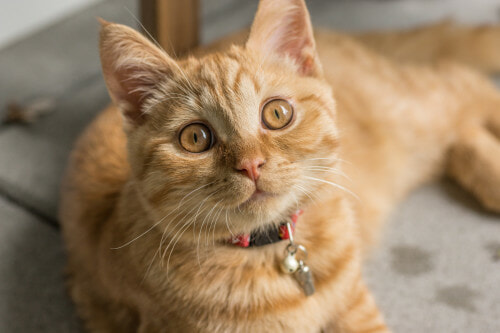 As much as we love the idea of having some afternoon tea with the adorable cats and the fact that those cats are being properly (hopefully) taken care of by the cafe owners, it is undeniable that putting those cats out there with strangers every day will more or less give them anxiety.

According to an article from BBC, there is a number of animal welfare charities that have criticised the whole cat cafe phenomenon. Other than the unstable, confined environment with a revolving population daily, unfamiliar strangers wanting to stroke and handle the cats can also make the cats stressed.

Therefore, why don’t we consider visiting pet shelters instead of pet cafes? Instead of spending money on that cup of fancy afternoon tea, we can donate it to pet shelters, or even buy pet supplies and pet food for the stray cats and dogs. 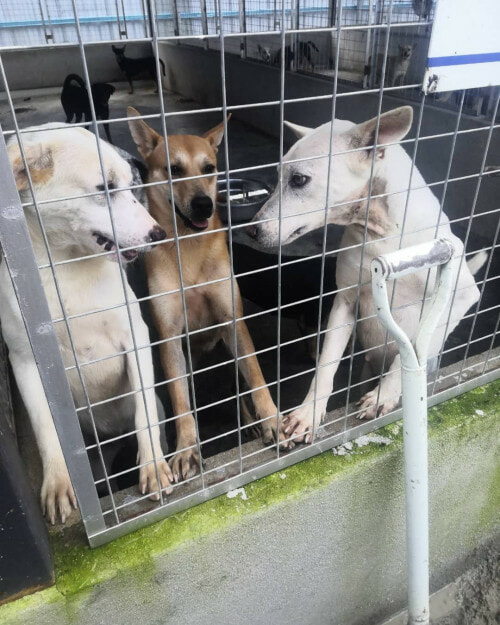 There are actually many pet shelters in Malaysia available, and some of them may be in need of volunteers and donations as well. With just one search, you can get all the information about them on Google.

Perhaps it is finally time now to plan your visit to the pet shelters on the coming weekends and provide help as much as we can to the animals in need. What do you think? Let us know in the comments.

Also Read: This Tufting Studio At Puchong Is The New Go-to Place For DIY, Handcraft Lovers 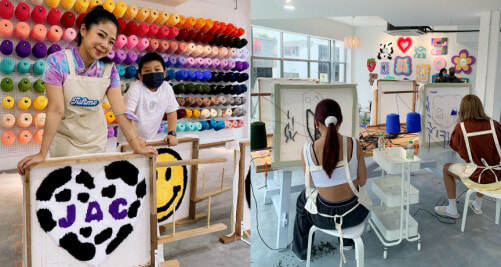