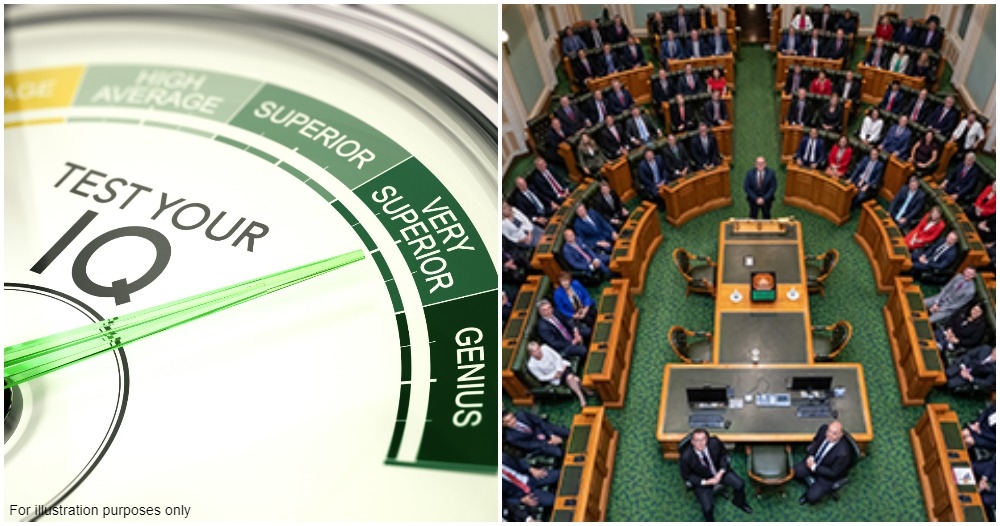 With the current political situation that is going on, we’re pretty sure that some of you have let out one or two…or maybe a stream of expletives.

Well, it appears as though Malaysia isn’t the only country struggling to grasp the seemingly hopeless political climate. Australian journalist, Peter Gleeson who was fed up with some of Queensland MPs, has publicly suggested that elected representatives should have their IQ tested as a mandatory requirement. This was said according to an opinion piece that he submitted to The Courier Mail. 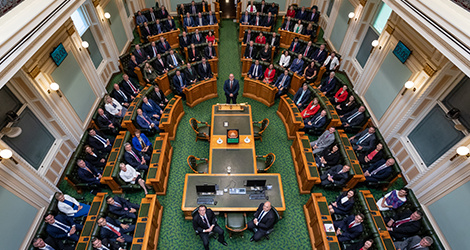 The idea behind this is that an elected official carries a heavy burden and that they should be up for that challenge. As the people in that state have an average of 99 in IQ, Peter believes that the politicians should have an IQ score above the average and if they don’t, then they should be sacked. 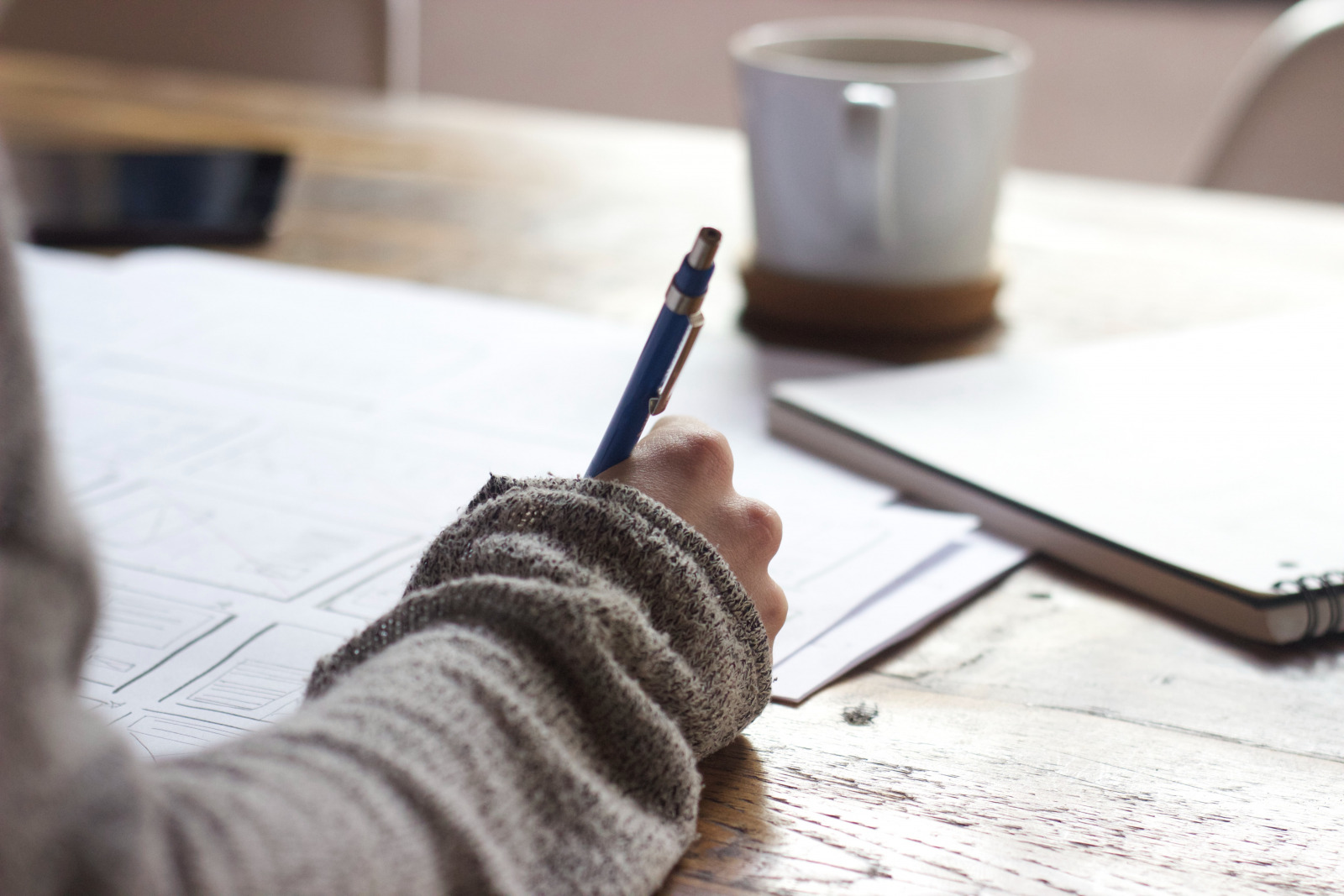 He elaborates that this is because the elected representatives will need to “debate major laws and put policies into place.” He believes that some of the MPs along with a selected few in the current cabinet are just not fit for their role.

This comes after the journalist questioned the state government’s seemingly relaxed approach against the issue of youth crime.

Also read: From 1 To 107 Cases In A Week! NZ Advises Citizens To Be Cautious With The Delta Variant 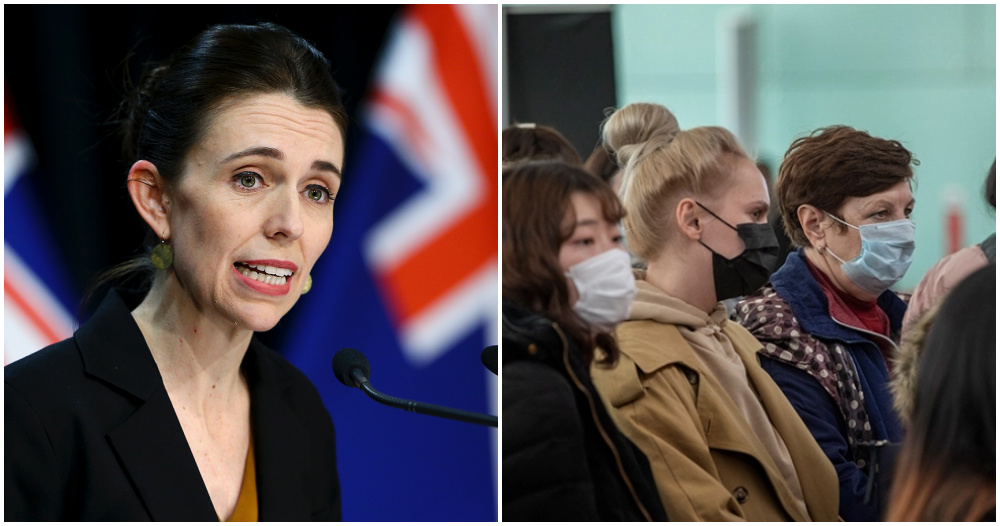