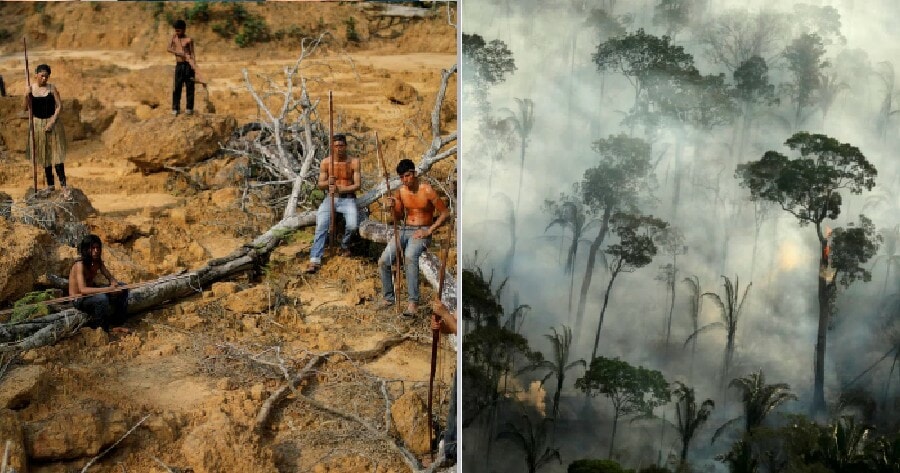 The world’s most diverse ecosystem is in danger to be erased from existence and with it, 20% of the world’s oxygen supply 🙁

As the global population is struggling to contain the spread of Covid-19, deforestation in the Brazilian Amazon rainforest have recorded an all time high. According to report from AFP via SCMP, statistics from January to April this year shows that a staggering 1,202 square km of the Amazon rainforest were wiped out from the face of Earth!

To put that into a local context, the size of deforestation is larger than the whole state of Penang weh! 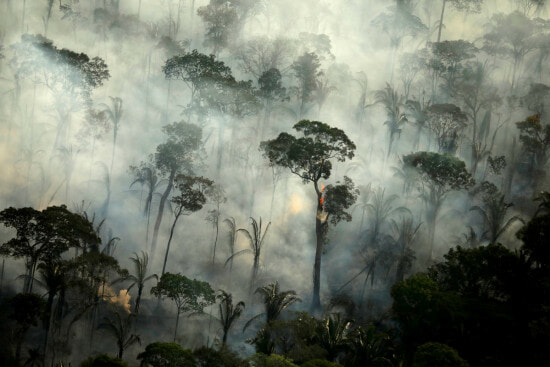 Deforestation of the Amazon rainforest were front page news all around the world last year and it looks like it would be far worse in 2020. This is because the rate of deforestation sees a whopping increase of 55% from the same time last year. It’s also the highest figure for the first four months of the year since records were kept. 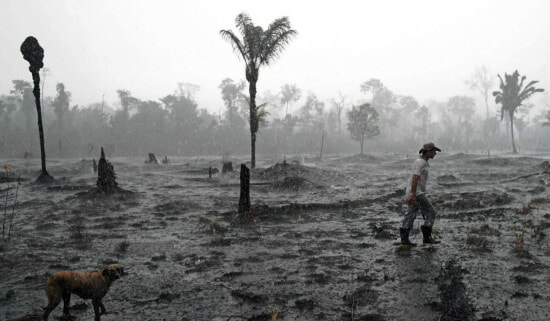 These shocking figures calls into question the effort of Brazil’s President Jair Bolsonaro to protect the Amazon rainforest. An advocate of opening protected lands and mining, Bolsonaro is known to be a far-right climate skeptic.

This large-scale deforestation is caused by record wildfires that raged across the Amazon and are made worse by illegal logging, mining and farming on protected lands. Furthermore, from the exponential increase of deforestation compared to the same time last year, it seems that these unethical loggers and miners are taking advantage of the Covid-19 crisis to rake in some profits.

Also read: Scientists Warn The Amazon Rainforest Could Collapse in 50 Years & Turn Into a Dry Savannah 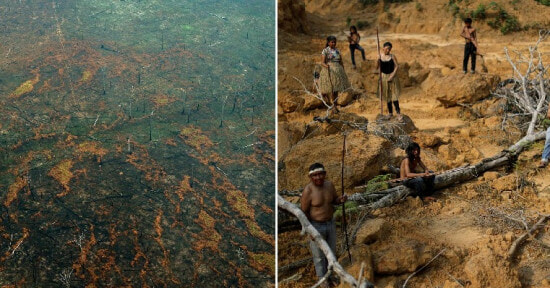