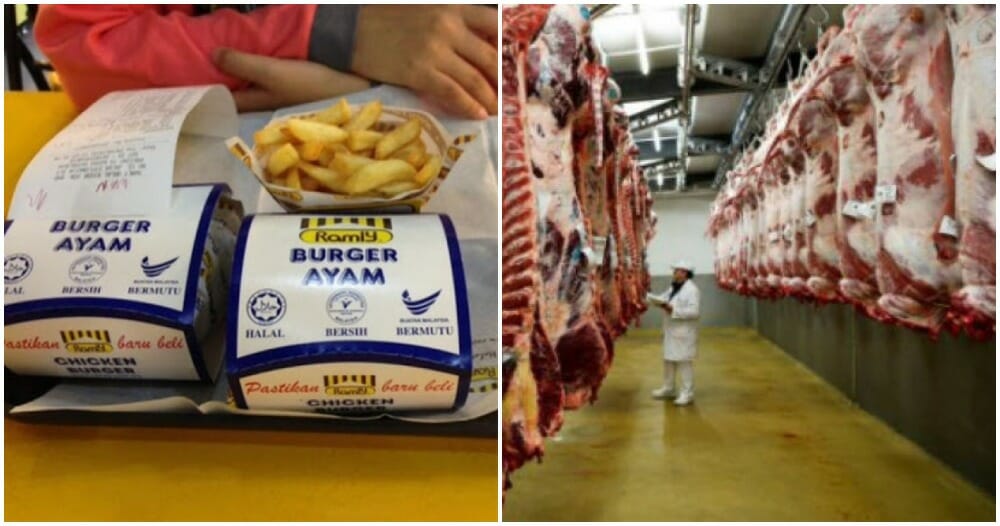 The nation was in an uproar after a syndicate was exposed to smuggle in non-certified meat and sold it in Malaysia as halal products. What got Malaysians even angrier was that the non-certified meats were not only limited to beef but also included horse and kangaroo meat.

At a time when Malaysian Muslims had to be in fear of what they’re consuming, Ramly Food Processing Sdn Bhd (RFPSB) released a statement on Sunday (27 December) reassuring that they only import meat and other raw materials directly from producers and is monitored by the Malaysian Islamic Development Department (Jakim) on a regular basis. 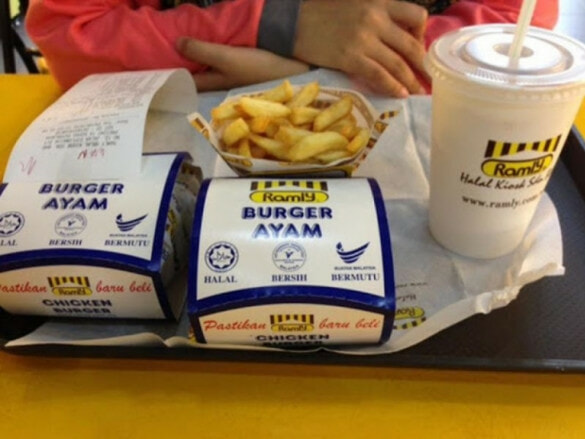 “RFPSB is a family-owned Muslim bumiputera company and we have been very careful and pay extra attention to issues like these.”

This statement was in response to JAKIM’s statement on 23 December that the non-halal meat issue is still being investigated by the Ministry of Domestic Trade and Consumer Affairs (KPDNHEP). 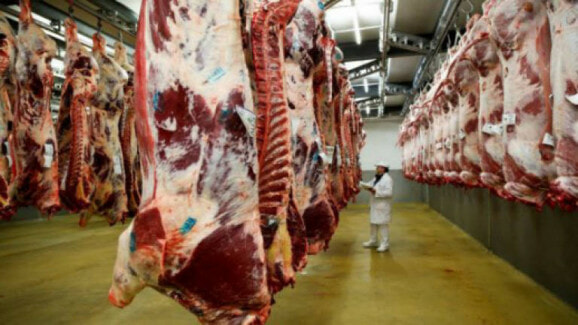 They clarified that the Malaysian Government has stipulated that the importation of meat and meat products is only allowed from abattoirs/processing plants approved by the Department of Veterinary Services Malaysia (DVS) and JAKIM. 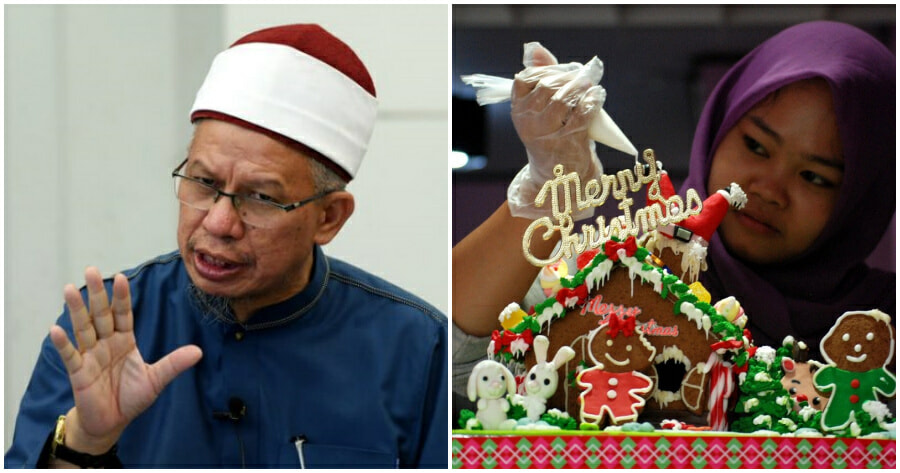