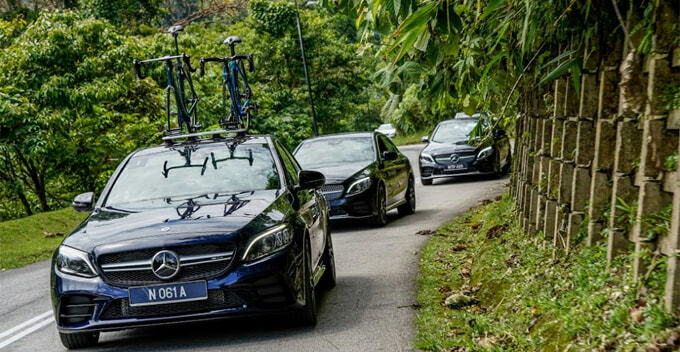 A few weeks ago, WORLD OF BUZZ had the privilege to join the media drive organised by Mercedes-Benz and we managed to test out all three variants of the new C-Class models, which are the stylish C200, C300 and the performance-centric AMG C43. Together with the other media, the convoy drove from KL to Bentong before shooting up to Cameron Highlands. 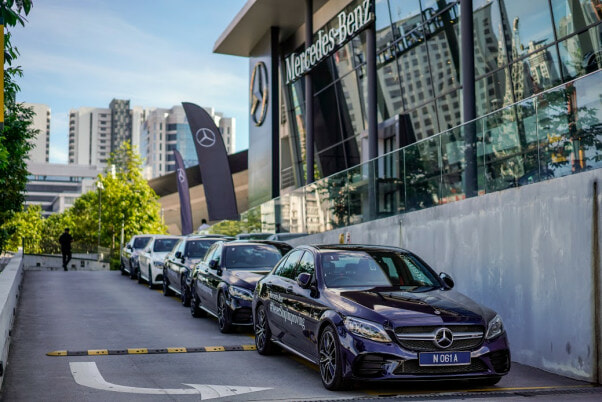 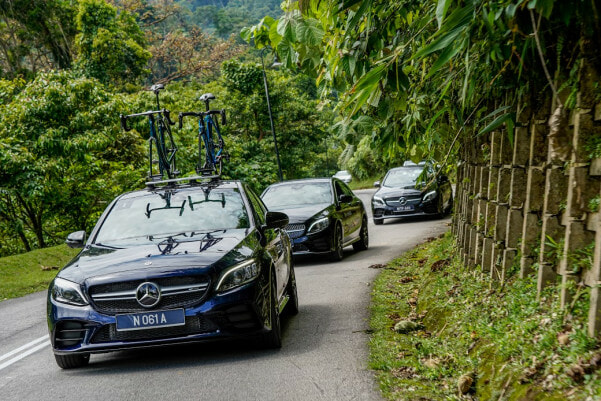 Through the long-distance and winding roads on the mountain, we were thoroughly impressed by how composed the machines were while driving. Under low speed cruising in the KL city, the C-200 and C-300 felt very calm and controlled, but on the open highway, you can confidently reap the full benefits of 181 and 255 horsepowers under the hood of the C200 and C300 respectively.

As for the AMG C43, it has two turbos strapped onto the 3.0-litre V6 engine, sending 390 horsepowers to all four wheels. In short, it’s immensely powerful and extremely responsive. Just look at the monster under the hood. 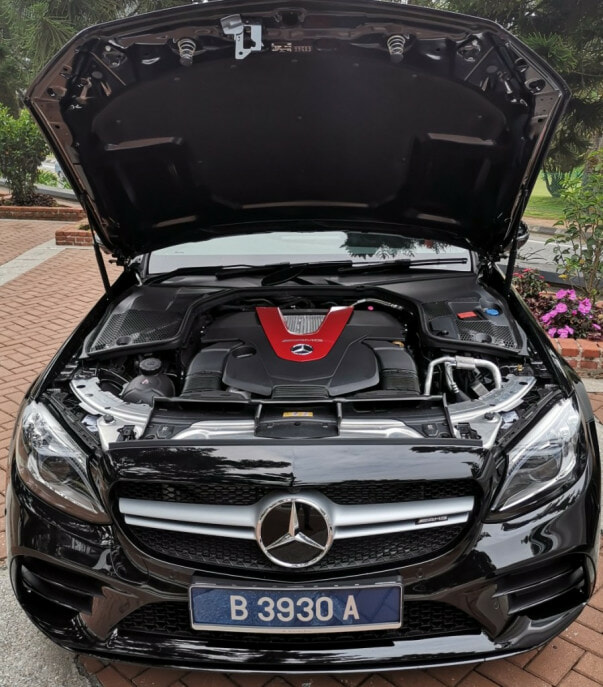 Besides, we also had quick chat with Mark Raine, Vice President of Sales and Marketing for Passenger Cars at Mercedes-Benz Malaysia. Below are some of his thoughts on the new C-Class models and his experience while living in Malaysia and driving on our roads.

What are the most significant improvements in the new C-Class car models?

“I would categorise them in three aspects. First one being the exterior, which has been refined even further. It’s more sporty now yet still retaining its exclusive and luxury image. The value perception in the interior was high beforehand but it has been further increased now.” 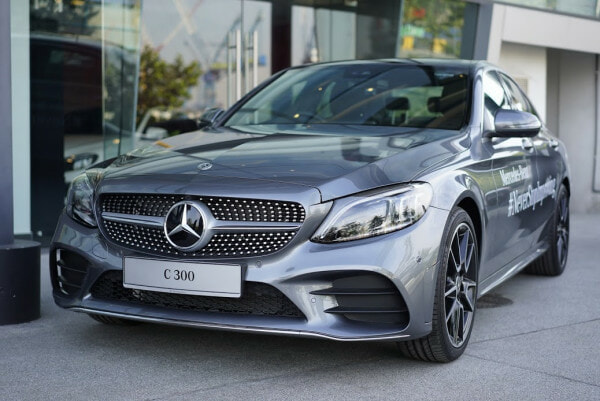 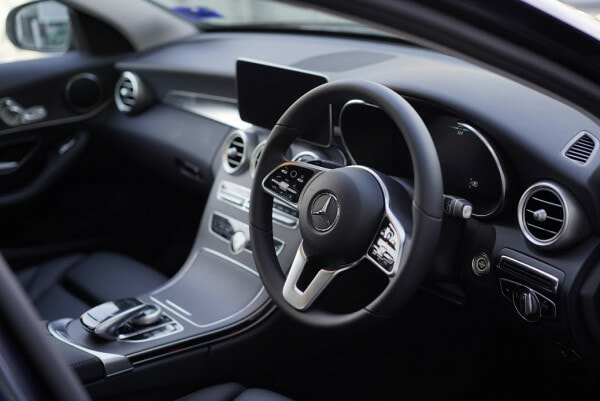 “Secondly, the digital instrument cluster offers a whole different digital experience of the vehicle in comparison to before. The Apple Car Play and Android Auto are great improvements as well.” 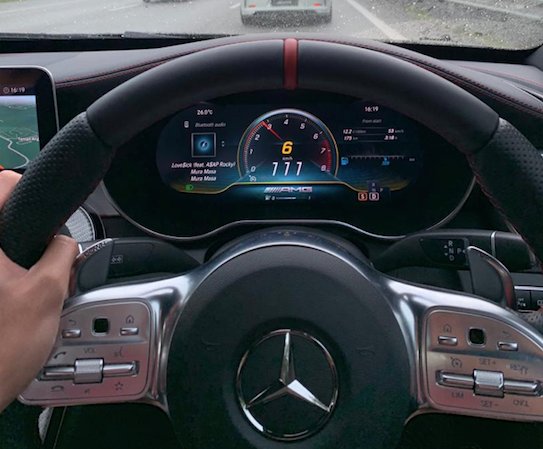 “Lastly, the technical abilities have been greatly improved too. For instance, the C43 has been boosted up to 390 horsepowers, which are 23 horsepowers more than its predecessor. It’s very responsive and very torquey.” 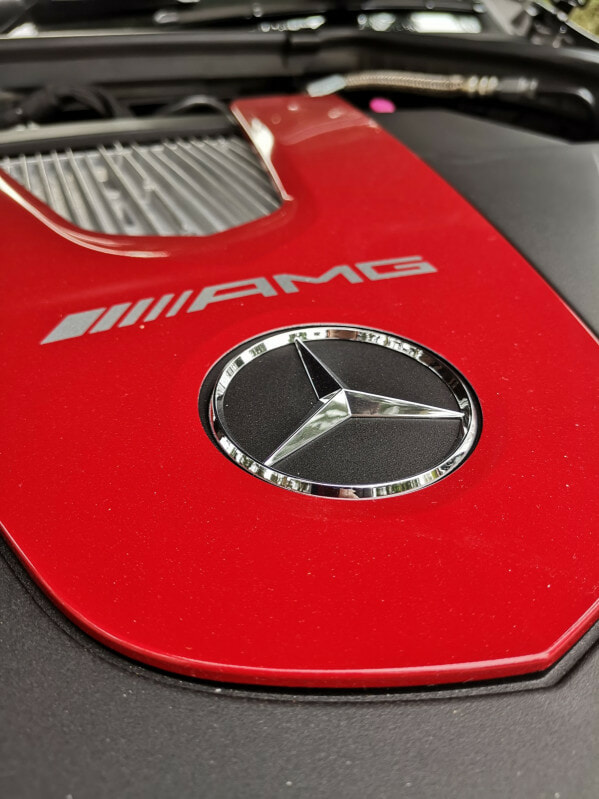 Which Mercedes-Benz model would you recommend to young Malaysians who are looking to get their first-ever Mercedes? 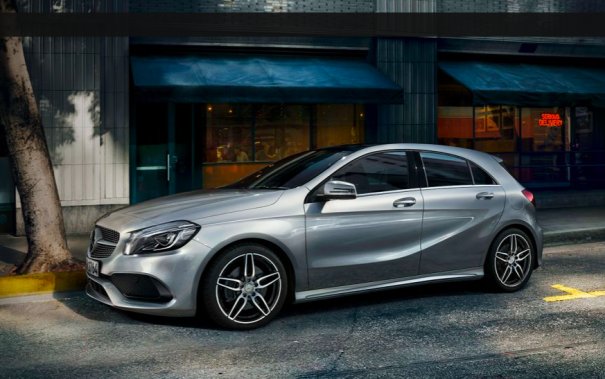 If you could only drive one car for the rest of your life, which car would it be?

He answered that in a split second! 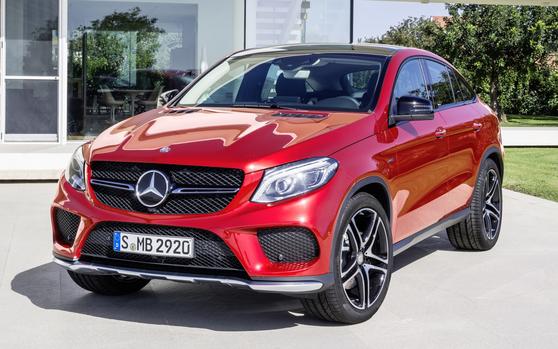 Perodua Myvis are notorious for tailgating people on the highway. Have you encountered such a situation before?

“Yes, I’ve encountered that in Malaysia and other countries in the world. That’s not exclusive to Myvi drivers only. I’m in a lucky situation where I drive an S-Class on a day-to-day basis so I don’t get tailgated by Myvis. If they want to get past me, I’m happy to give way but normally I drive quicker than the Myvi drivers. If I floor my S450, they will only see my taillights.” “I think we shouldn’t generalise them though. There are Myvi drivers who drive very well, very safe and responsible. Always drive within your capabilities and the capabilities of your car.” 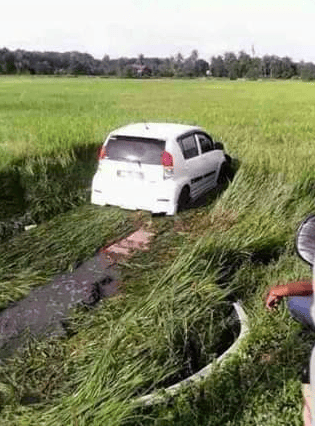 What do you think about the road culture in Malaysia?

“Malaysian drivers are generally good drivers but they sometimes make up their own rules. If you have a three-lane highway, you’re supposed to drive slowly on the left side. Some Malaysian drivers get confused and drive on the right lane, which is actually the overtaking lane.” 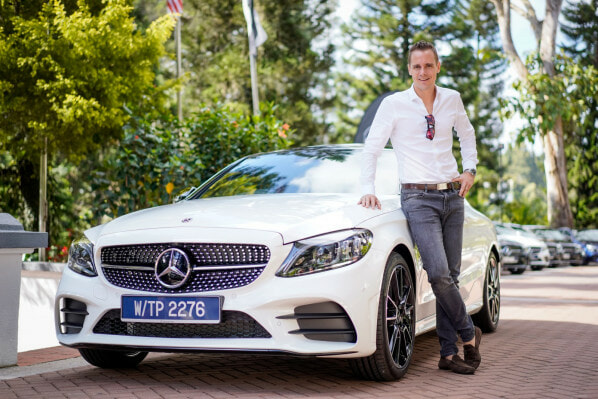 What do you think about the double-parking culture in Malaysia?

“I don’t see that as problematic, it’s more of a pragmatic approach. When I go for lunch, I drive to Chinese cafes and I also double-park because I know that’s the way to go about it. When somebody starts honking, I quickly get out and remove my car because I know he or she wants to get out.”

Of course, leaving your phone numbers on the dashboard is always the best option!

In your opinion, what is the best way to distribute fuel subsidies to Malaysians since we know going by the CC of the engine is not really fair?

“The general concept of fuel subsidies is to support people who are not financially well-off. The mechanism should be targeted to entry-level cars and locally-produced cars.”

Having stayed in Malaysia with his family in Seputeh, KL for the past four years, Mark told us that Malaysians are generally easygoing and friendly. He said the ease of striking up a conversation with the locals is what gives our country a special charm.

When it comes to food, Mark loves Chinese food especially noodles cooked in various ways. He’d also never miss the chance to try different types of cuisines when travelling around Malaysia and visiting all the 34 Mercedes-Benz showrooms. 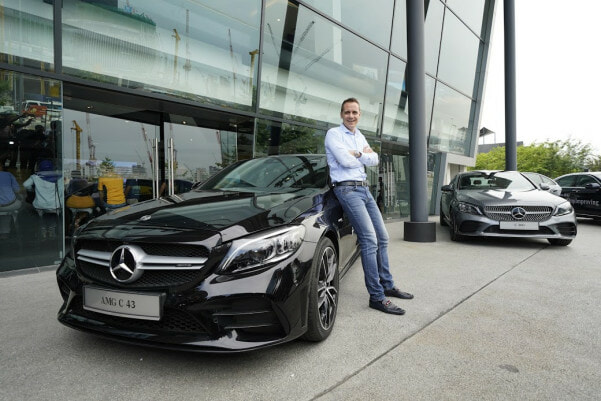 The team at WORLD OF BUZZ would like to thank Mercedes-Benz Malaysia for taking us on this adventure. Honestly, the sheer performance of the AMG C43 is so mesmerising that the car should be renamed “OMG 43”. Of course, don’t take our word for it, go test drive this beast yourself! 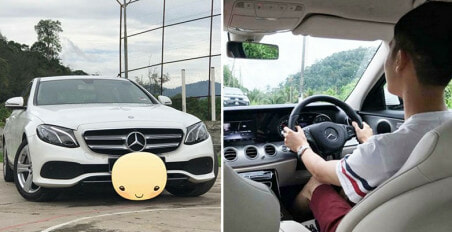