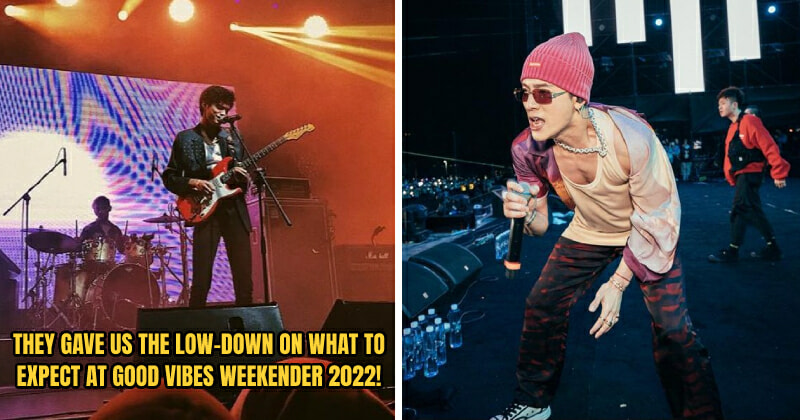 Good Vibes has returned for 2022 and as Malaysia’s most anticipated music festival experience, they’re back with a vengeance with their Good Vibes Weekender this 23 and 24 September!

So to keep the hype train going fast for this year’s awesome-est weekend filled with partying fun and great music from Malaysia and around the world, WORLD OF BUZZ had a small chat with local indie rock heroes Midnight Fusic and international pop sensation Jackson Wang!

Read on to find out what they’ve been up to, their latest music and most of all, what we can expect from their sets at Good Vibes Weekender! 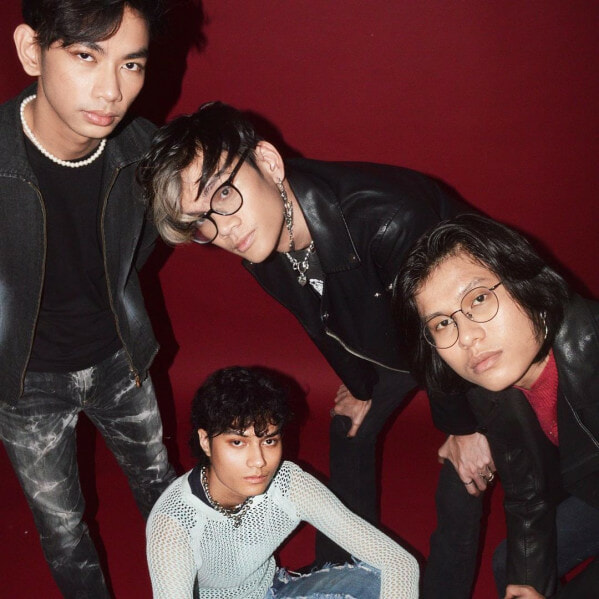 This charming alternative rock outfit started out as a duo in 2014 with guitarists Arif and Adrian, who often held sleepovers during secondary school to write music together late at night (hence the name Midnight Fusic). With the later addition of Muaz on drums and Daus on bass, this quartet has made a name for themselves with their eclectic brand of indie pop music!

And as luck would have it, Midnight Fusic visited our office recently to shoot a video, play a few games of pool and have a small chat about their music and upcoming performance at Good Vibes Weekender which you can read below!:

The MCO has put a big damper on local artists for the past 2 years, especially musicians. So what motivated you to put out your self-titled album last year?

Midnight Fusic: Although the MCO gave us time to write a few new songs (for instance, ‘Think About’ and ‘I Don’t Want To Dream Tonight’ were written and produced at home during the pandemic), we mostly used the time to touch up and refine unfinished songs we’d written together before the lockdowns.

On the note of the release of your self-titled record, how would you describe the reception of the album by listeners?

Midnight Fusic: NOT ENOUGH. It’s already pretty challenging putting out a full-length album in today’s singles-driven market – even more so not being able to perform the new material live for our fans. But the outpouring of love and support we received from our Day 1’s was truly heartwarming and kept us moving forward throughout all the ups and downs. 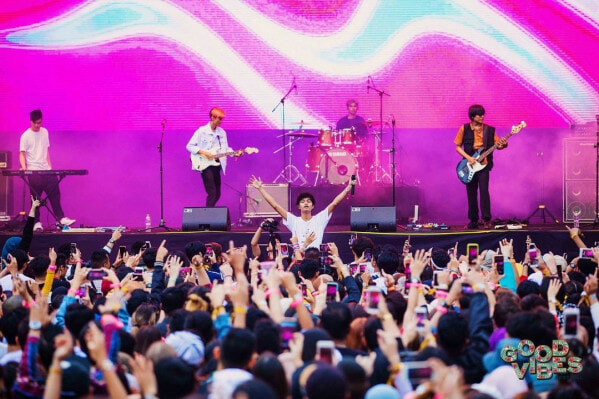 What would have been different about this album without the limitations set by the pandemic? E.g. Would you have written more songs, chosen a different approach to songwriting, mixing & mastering, etc?

Midnight Fusic: We usually write and come up with our most interesting ideas for songs when we’re together; jamming through our favourite tunes or even just hanging out, chopping it up. Not being able to meet in person was a real drag on our songwriting vibe. However, the prolonged time to ourselves did allow us to focus and hone in on a new sonic palette to draw from for our future mixes and masters.

There are two sides to being a musician – pursuing it as a career and doing it for fun. How did you go about balancing both throughout your career?

Midnight Fusic: We try our best not to look at what we do as a career or day job. We see the business and marketing side of things as our work. Making music and performing for our fans will always be for the love and dedication to our craft. This balance we struck organically is what feels right and keeps the art we create fun and true to who we are. 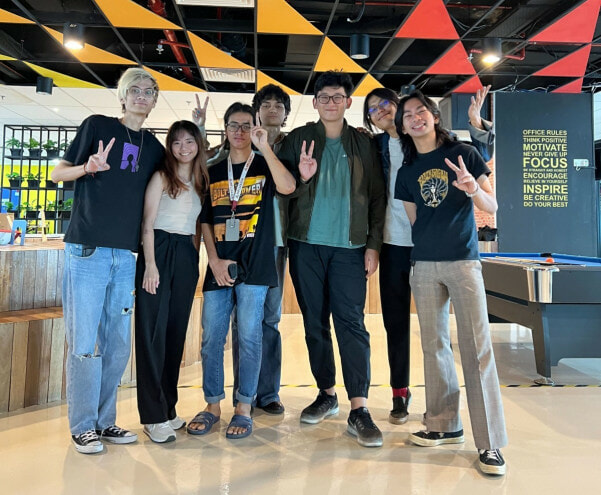 Midnight Fusic (plus a few fans) at WOB’s office.

Do you have anything special in store for your performance at Good Vibes Weekender?

Midnight Fusic: It’ll be our first time performing ‘Summer Love’. We’re really excited to see how our fans respond to the live arrangement and we’re sure it’ll be a fan favourite for many shows to come. Our following as a band has also grown significantly since we last played Good Vibes in 2019.

We have the dopest fans; hearing them sing our lyrics back to us is and will always be something special and we’re psyched to share that love with Good Vibes this year. We’ll also have some special guest features too!

What does the future have in store for Midnight Fusic? Another Southeast Asian tour perhaps? Maybe another album or EP? 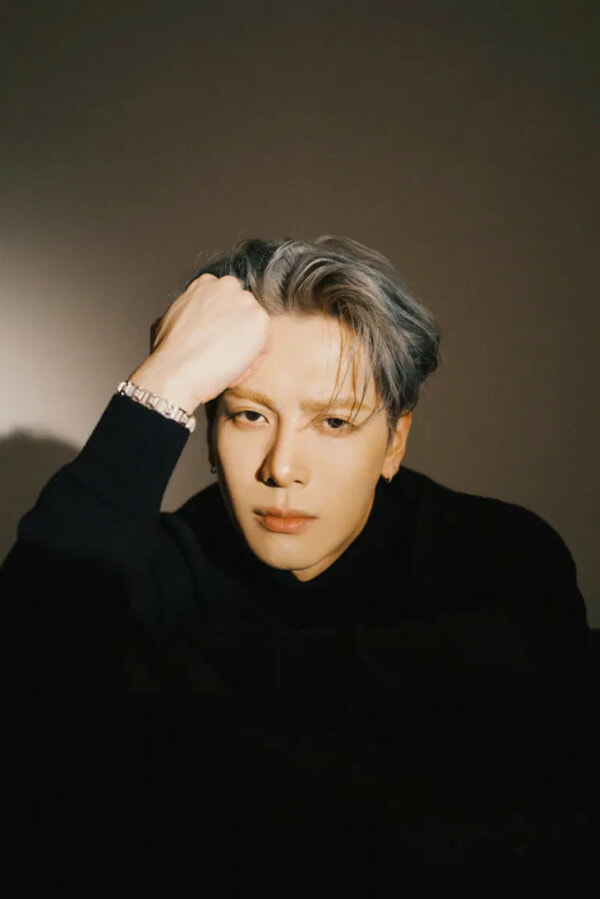 With his top-tier vocals, magnificent dancing skills and impeccable sense of style, Jackson Wang has clearly proven time and time again that his popularity in the music scene isn’t exclusively attributed to his tenure in his former Kpop group, Got7! Plus, through his various partnerships with luxury brands and even spearheading his own music label and fashion line, Team Wang, it’s safe to say that Jackson Wang is ready to take the world by storm!

So in preparation for his headlining show at Good Vibes Weekender, we’ve hit up the MAGIC MAN himself to talk about his musical endeavours and what to expect from his first solo show in Malaysia!:

Congratulations on the release of your first physical album, “MAGIC MAN”! What was the process like for the making of this album?

Jackson Wang: I went through a bad time for almost the past two years. I struggled with my work, my life, everything. “MAGIC MAN” is about me dropping everything, whoever I was in the past, and just moving on as myself, more honest and raw-er. It’s the attitude, the tone, the colour, the way I delivered and everything is just about the new me.

How did you come upon the “dark superhero fight” concept for the “Cruel” MV for?

Jackson Wang: I had a lot of ideas about creatives, including dance movements, scene settings and more for the whole album. MAGIC MAN is the ultimate form of oneself, having gone through different peaks and valleys of life to arrive at the most authentic version. So in this album, every single song has its own vision, whether it’s “Cruel”, “Blue” or “ Blow”. It is like you are in another universe and you see something different that you don’t see in reality. And I directed all my music videos and have lots of ideas on creativity, but I’m continuing to learn and hope to do something different.

There are two sides to being a musician – pursuing it as a career and doing it for fun. How did you go about balancing both throughout your career?

Jackson Wang: For me, my career is also what I love doing. You can be fully committed to it when you are interested in it and love it. It’s also like in my new album, everyone can become their own form of MAGIC MAN, you can own your career.

What does it feel like to be back on the road touring again for the past year? Will you plan another world tour?

Jackson Wang: It’s been a long time since I’ve had this opportunity. I also appreciate that I have a chance to meet the fans and thank them so much for their support. I want to do the tour, but I don’t know if anyone will come and want to see it. Also, it’s not what I planned to do, I’ll need time to prepare but I hope I can get to it soon.

Are there any particular Malaysian artists you’re looking to collaborate with, especially from the Good Vibes Weekender roster?

Jackson Wang: There are many excellent artists and I hope we can collaborate.

Do you have anything special in store for your performance at Good Vibes Weekender?

Jackson Wang: I am preparing for the show and I will perform my new album “MAGIC MAN”, you guys can look forward to it. 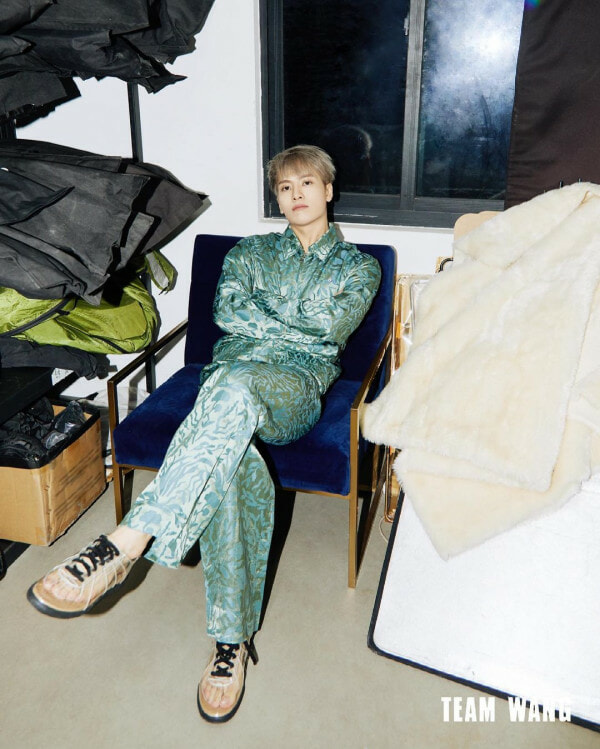 What else does the future have in store for you, TEAM WANG records and TEAM WANG design? Any new collaborations you’re aiming for? Maybe another album or EP?

Jackson Wang: We will be restructuring the new format for the company soon. In the meantime, my new album “MAGIC MAN” has been released, so you can listen to it if you have the time.

Sounds like there’s a lot to look forward to, so don’t miss out okay! 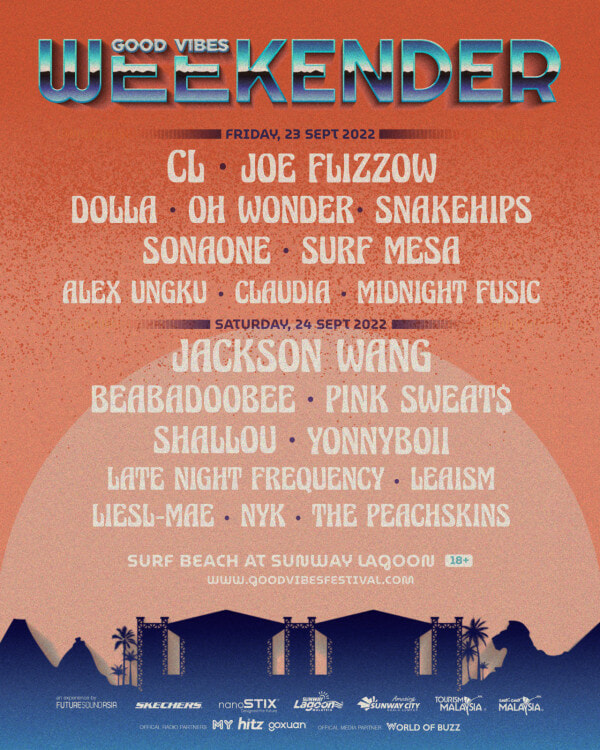 Haven’t bought tickets yet? Well, what are you waiting for?! Go to Good Vibes’ website and purchase your tickets before they run out! Here are the two ticket categories left for purchase and what they offer: 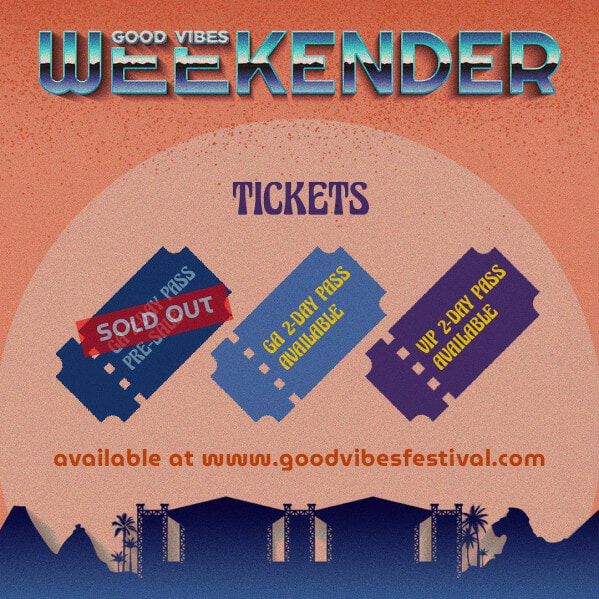 Tickets are running out, so get yours on their official website now before it’s too late! And make sure to follow them on their social media pages to keep up with all the latest updates!:

*All prices shown are subject to an online transaction fee of RM10 per transaction.