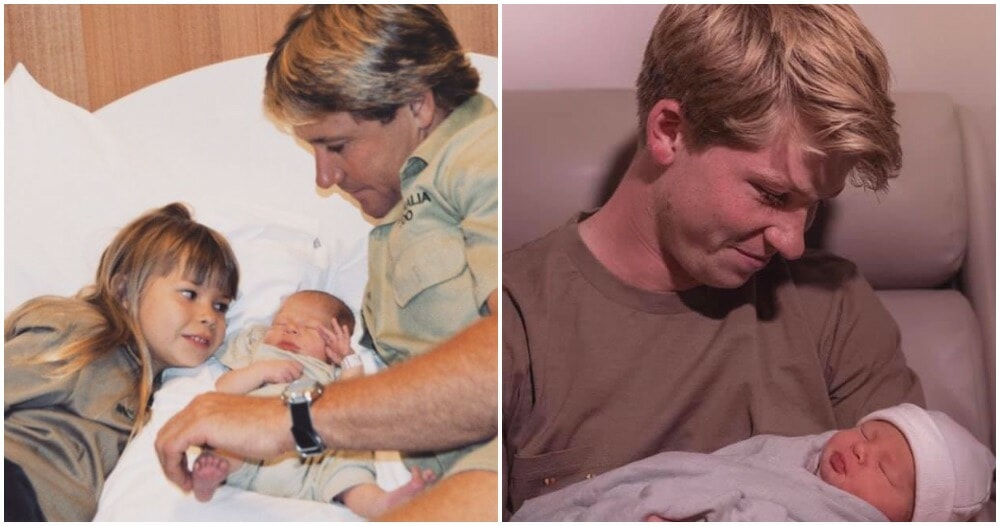 This might be one of the most heartwarming moments of 2021!

Legendary crocodile-hunter and icon, Steve Irwin’s equally iconic daughter, Bindi Irwin gave birth to her first child, Grace Warrior Irwin Powell, on 25 March much to the rejoice of everyone. Yes, it’s hard to believe the once toddler Bindi running around with her parents is now a proud mother.

Bindi took to her Instagram to announce the birth of her daughter and even added that her daughter’s middle name, Warrior, is a tribute to her father and his legacy as the most incredible Wildlife Warrior.

Bindi’s brother, Robert Irwin also posted on his Instagram celebrating the birth of his niece and announced how excited he is for his “uncle adventures” to begin.

Besides being overjoyed by the latest addition to the Irwin family, Internet users can’t help but point out the similarities between Robert with his niece and Stewe Irwin himself while cradling a newborn Robert 18 years ago. 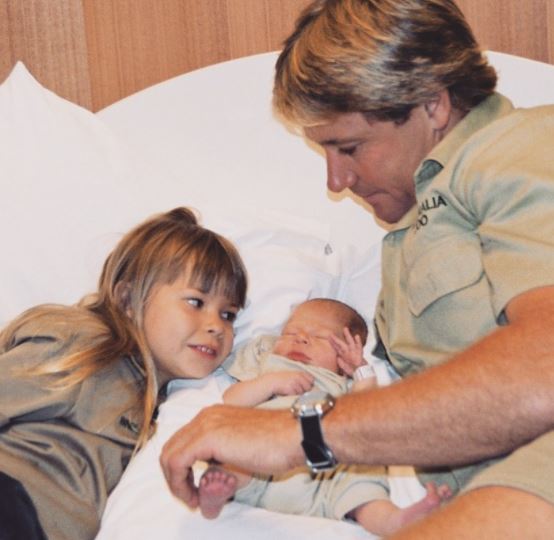 “This little one picked the two best parents in the entire world. The most incredible, caring and strong Mum… and the funnest, coolest and kindest Dad. Love you three so much.”

However, this isn’t the first time Robert has resembled his father as proven by an Instagram post Robert shared a few years ago of him feeding the same crocodile his father fed 15 years ago. 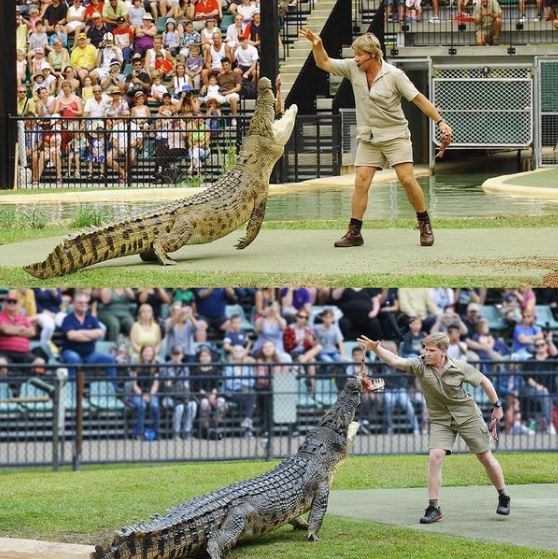 As if this couldn’t tug on our heartstrings enough, Bindi told in an interview last year how Steve would’ve been the perfect grandfather.

“I don’t think we would’ve ever seen our daughter. He would’ve just whisked her away into the zoo and it would’ve been perfect.”

Excuse me while I go find the person who has been cutting onions here. Years may pass but the collective love the whole world possesses towards the late Steve Irwin will never change! 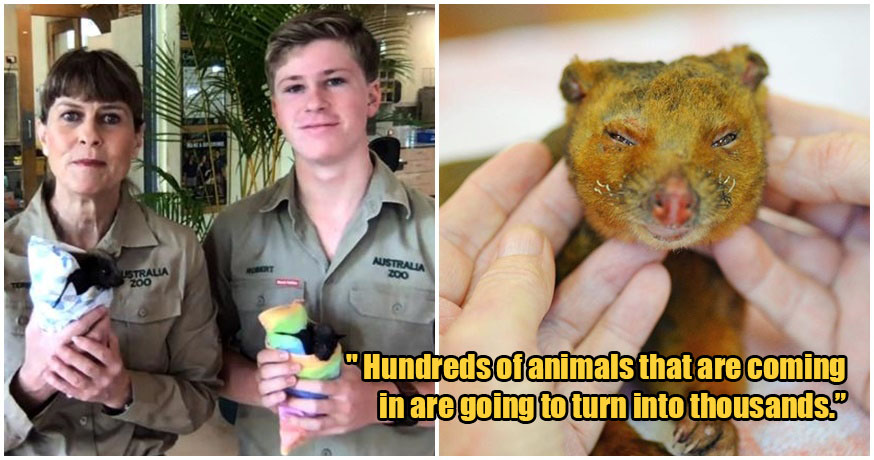