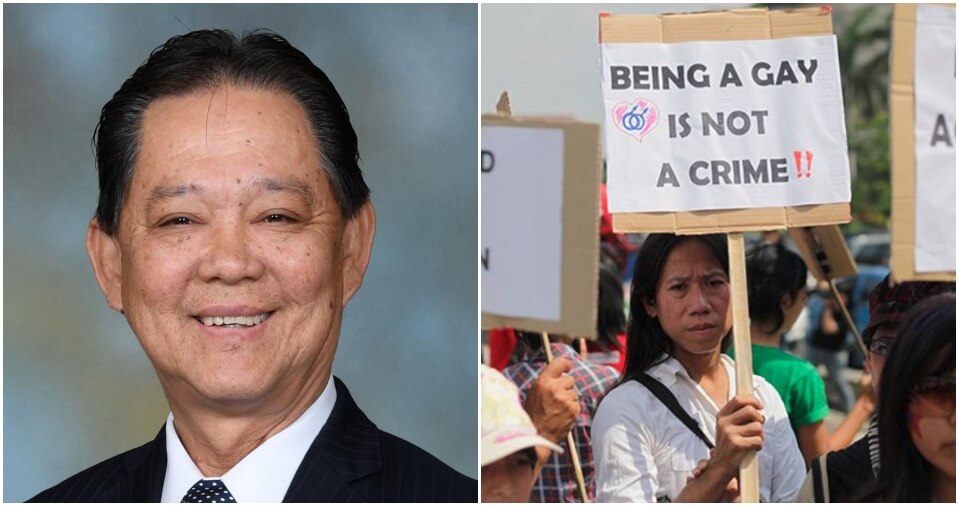 The cold war that exists between the government and the LGBTQ community has been going on for quite some time.

To add salt to the wound, there were also several LGBTQ related incidents such as the raid at the gay nightclub, Blue Boy in Kuala Lumpur, and the whipping of a lesbian duo in Terengganu.

Things did not end there when tourism minister Mohamaddin Ketapi denied the existence of gay people in the country as reported by German national broadcaster Deutsche Welle. 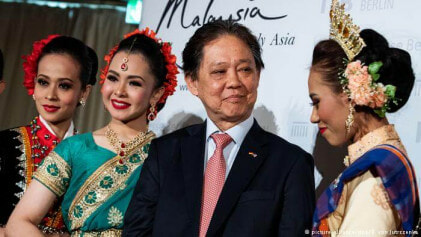 Speaking at the ITB Berlin Fair, Ketapi was responding to a question as to whether Malaysia would welcome gay travellers.

What was his response? Well, he said, “I don’t think we have anything like that in our country.”

The response, however, did not go down well with Malaysia’s Lesbian, Gay, Bisexual and Transgender (LGBT) community, as several prominent members of the community are beginning to speak up against the discrimination.

Harjinder Kier, a nonbinary advocate and conservationist, responded, “I don’t know why I was shocked.”

Hi there, Malaysian Tourism Minister Mohammaddin bin Ketapi It’s me a GAY Malaysian, just wanted to let you know that…

“Just wanted to let you know that we exist and that we have always existed and we will continue to exist. As a gay human being, I did not choose this for myself, just as straight people did not choose to be straight.”

In her email on the issue sent to The Advocate, she wrote: “It’s hard enough to exist as an LGBTQ person in this country, especially for our trans sisters and brothers.”

President of the Pelangi Campaign, Numan Afifi claimed that the statement made by the Tourism Minister would add more to the stigmatisation, discrimination and criminalisation of LGBTQ Malaysians, for who they are or for who they love. 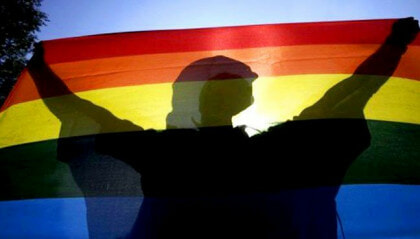 “The erasure of our existence will not only just trivialise our struggle, but also perpetuate the injustices towards us.”

Under Malaysian law, homosexuality is punishable of up to 20 years in prison under the Criminal Code. 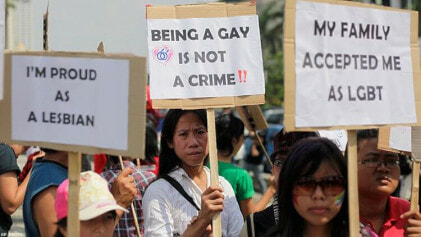 According to Amnesty International Malaysia’s Nishanthan Dhanapalan, “The so-called Democratic revolution of May 2018 has yet to result in changes with regards to the treatment of LGBTQ people.”

“We are closing into one year since the new government has come into power.”

“By denying the existence of LGBTQ individuals, they are making us susceptible to abuse, harm and danger.”

Is the statement made by the tourism minister appropriate? Share with us your thoughts in the comments section. 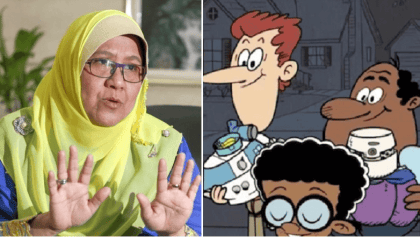