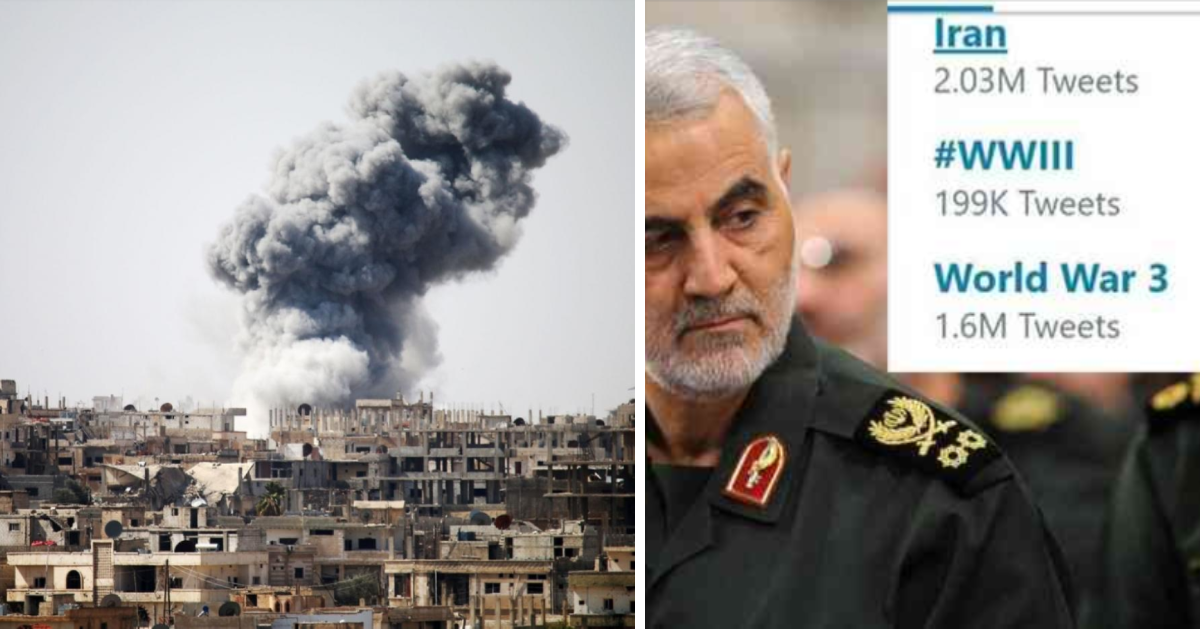 Ever since the death of the top Iranian commander Major-General Qasem Soleimani at the hands of the United States in a drone airstrike at Baghdad airport, the whole world has been terrified of a possible war breaking out between Iran and the US.

A eulogist at Soleimani’s funeral procession called for a US$80 million (RM328 million) bounty to be placed on US President Donald Trump’s head, giving voice to many Iranians who have reacted with anger to the attack by the US. 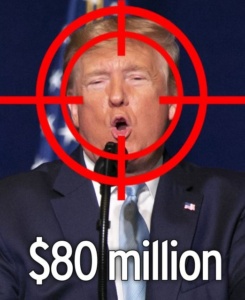 Earlier today, as reported by NST, our Prime Minister Tun Dr Mahathir Mohamad said, “We are no longer safe now. If anybody insults or says something that a person doesn’t like, then it is alright for that person of another country to send a drone and perhaps shoot at will,” in response to the killing of  Qasem Soleimani. The high-profile assassinations are a massive blow to Iran, which has been locked in a long conflict with the US that escalated sharply last week with an attack on the US embassy in Iraq by pro-Iranian militiamen following a US air raid on the Kataib Hezbollah militia, founded by Muhandis.

The prime minister added that “At the moment we can do nothing about it. So if you see an escalation of what you call terrorism, well that may happen because this act is akin to the killing of Khashoggi (journalist killed by Saudi operatives)”.

Despite the rumours of a possible war, the US netizens had a very funny way of expressing their concerns regarding this matter by trending the hashtag #WWIII on Twitter. 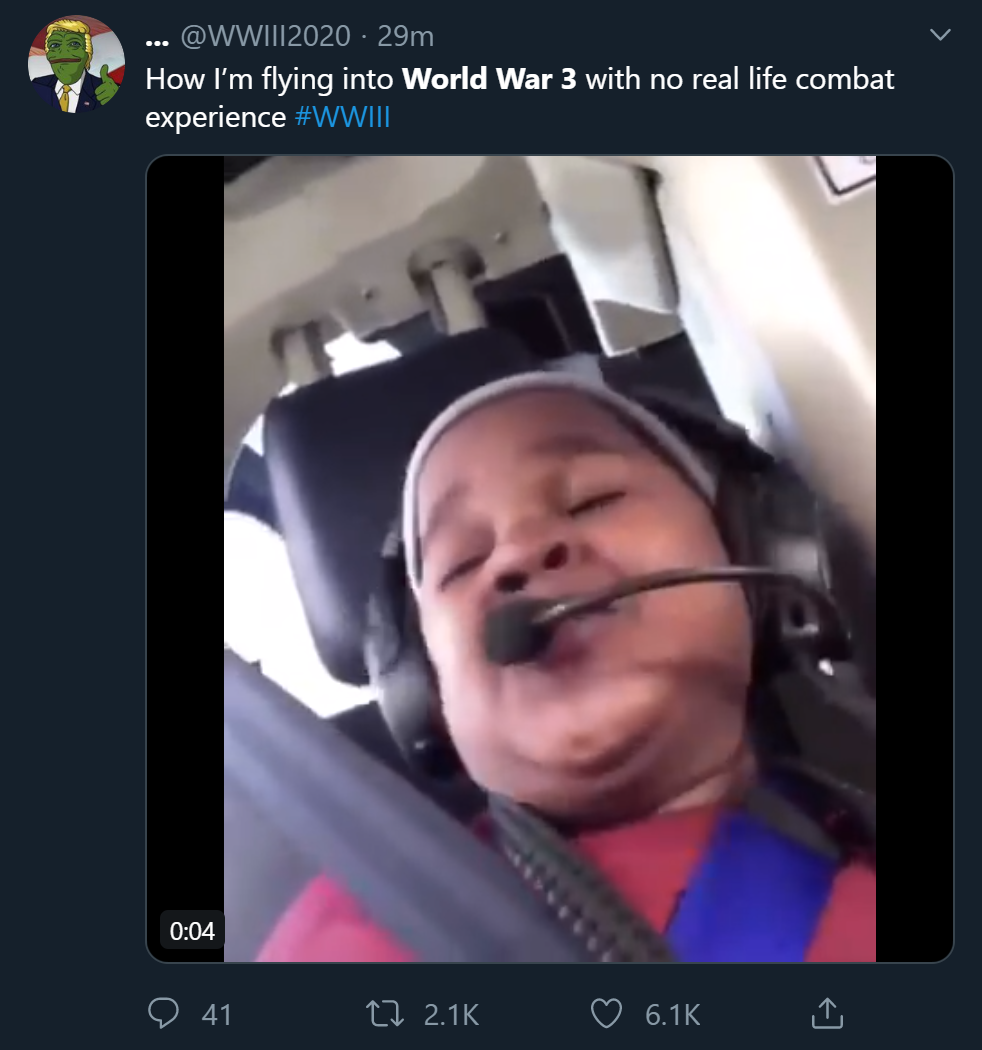 Despite the news reported by NST regarding Iraqi militia commander Qais al-Khazali preparing his troops for a battle with the US, it is believed that war will not break out anytime soon, but constant vigilance is well advised for everyone.

Last but not least, some final words as said by our prime minister Tun Mahathir Mohamad, “The time is right for Muslim countries to come together. Although it is right, it is not yet together.” For now, let us all wish no such war will break out anytime soon.

Also read: Beware of Fake News, Tun M Is NOT Taking Over As Interim Education Minister! 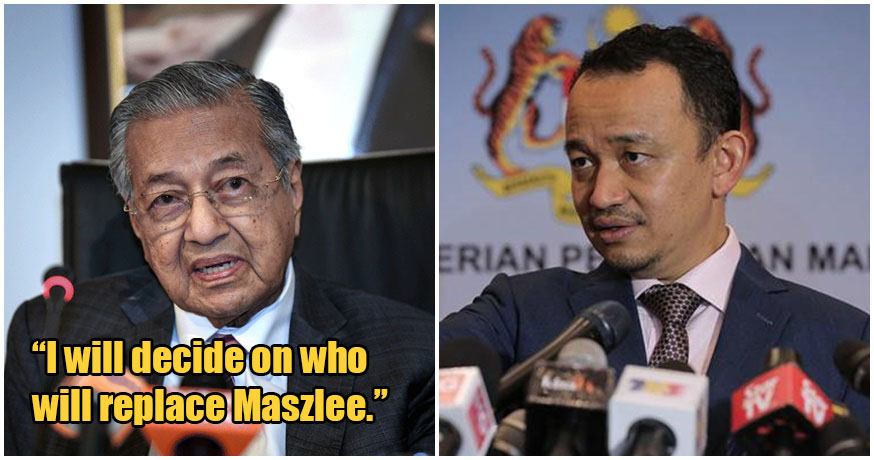