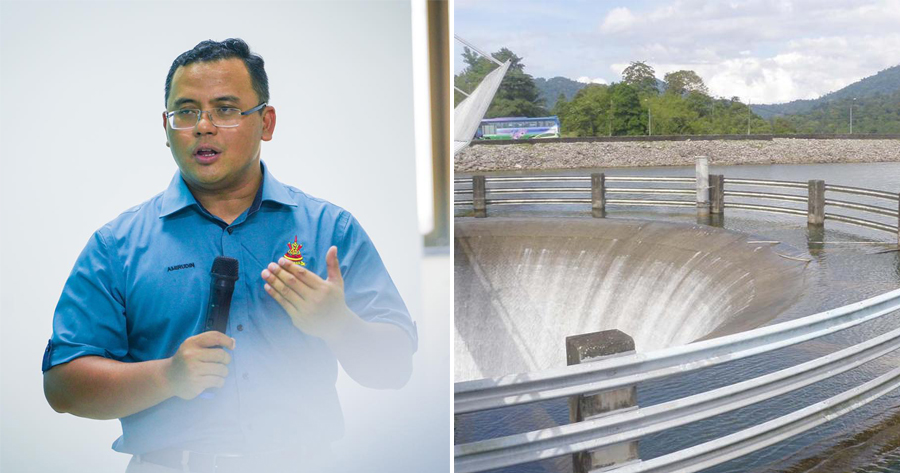 Menteri Besar of Selangor, Datuk Seri Amirudin Shari says that water supply for domestic and industrial use in Selangor is able to last until 2065.

He said this is based on the development of the water supply system to increase the number of resources through the Hybrid Off River Augmentation System (HORAS) 3000 and Sungai Rasau project, reported Utusan Malaysia.

“This is a study by the Selangor government regarding the source, supply and distribution of water in this state. The development of this water supply will involve high costs,” he said when officiating the state-level World Rivers Day celebration 2020 and launching of the Friends of River Initiative in Subang Jaya on 25 September. 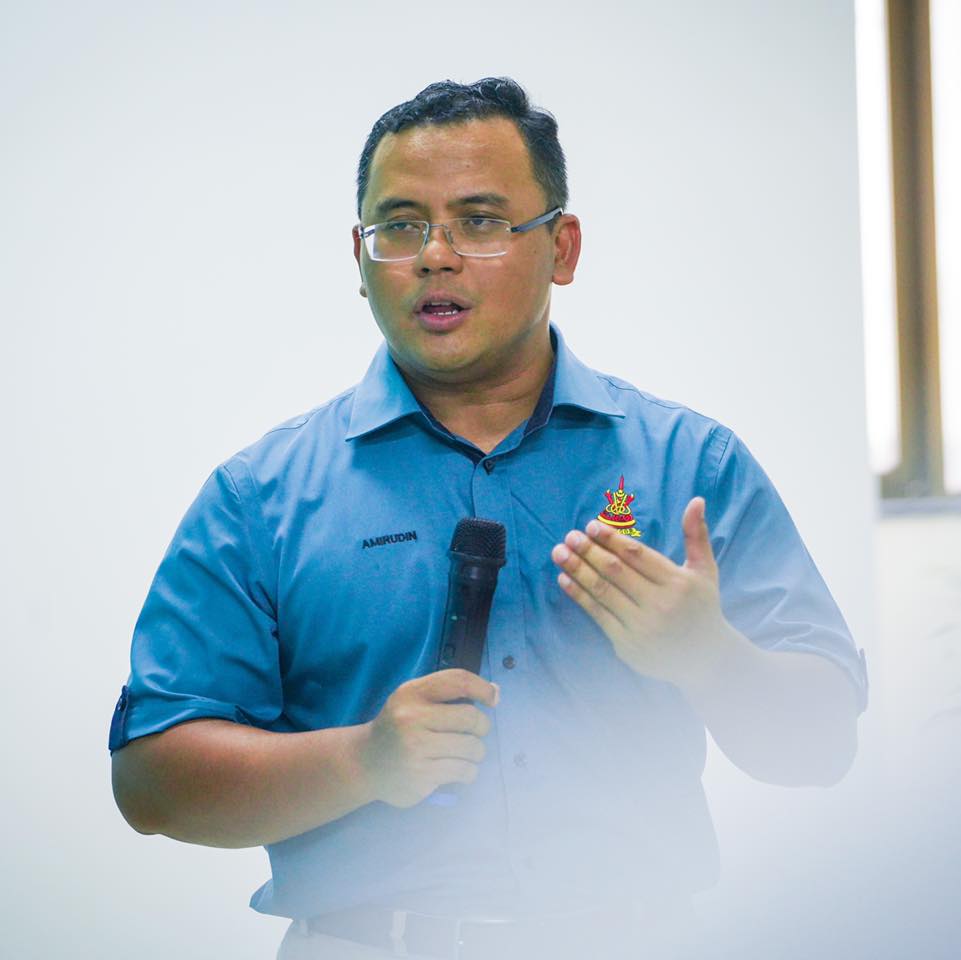 “Until last August, all dams recorded a water reservoir capacity of more than 95 per cent due to the high rainfall distribution in the catchment area.”

Amirudin Shari adds that the high capacity percentage is able to accommodate the supply of raw water intake of the water treatment plant for three months if there is no rain.

“The current status shows that Selangor has sufficient resources for the use of the people but the recent pollution incident that occurred caused disruption to the treatment of untreated treated water supply,” he said. 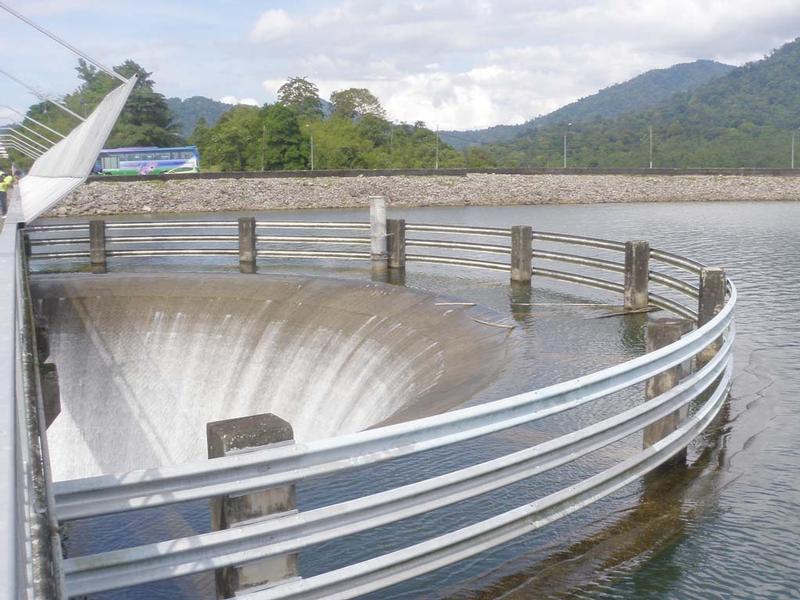 Meanwhile, individuals who cause river pollution in Selangor will face a minimum fine of RM200,000 up to RM1 million, and a jail term of up to three years through an amendment to the Selangor Water Management Authority (LUAS) Enactment 1999, reported The Edge Markets.

Currently, Section 70 of the LUAS Enactment states that anyone caught polluting the water can face a fine of not more than RM100,000 or imprisoned for not more than three years or both, and a further fine of RM5,000 for each day the offence is continued after a notice by LUAS requiring compliance has been served.

Amirudin Shari adds that LUAS was in the process of improving the LUAS Enactment 1999 and would table it at the next Selangor State Legislative Assembly sitting to address the river pollution issue.

“The improved LUAS legislation will cover all aspects of the State’s water resource management, especially in strengthening the laws to enable the imposition of higher fines on polluters,” he said.

“Apart from that, the Department of Environment (DOE) is also in the process of reviewing and amending the Environmental Quality Act 1974 which also emphasises on stricter forms of punishment for water polluters.”

Also read: The Five Men Responsible For Water Disruption in Selangor DENIED Bail After Being Charged in Court 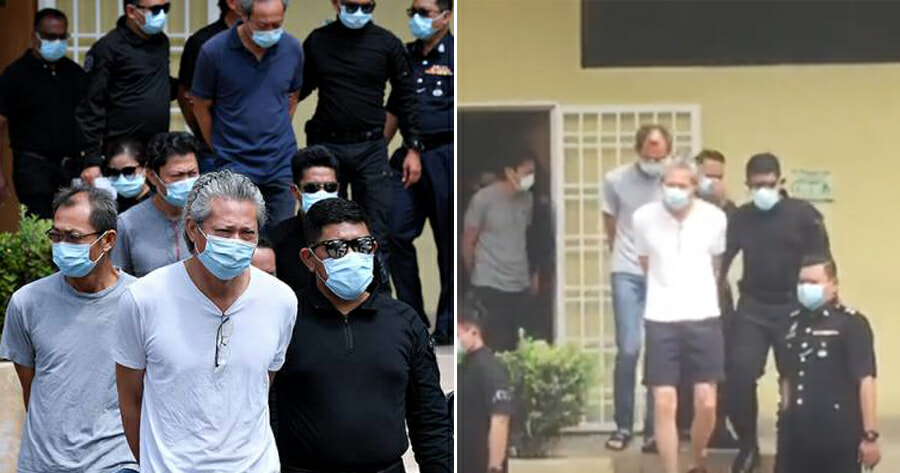