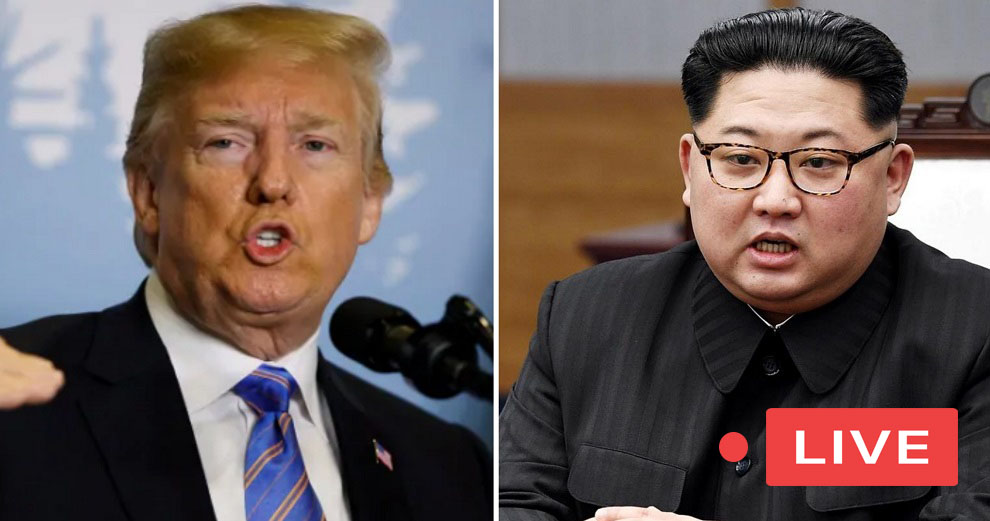 The day of the historic and highly-anticipated summit is officially here, guys!

Today (12th June), North Korean leader Kim Jong-un and President of the United States Donald J. Trump will be discussing a number of issues pertaining both of their respective nations during the summit. According to The Guardian, the main focus will reportedly be the fate of North Korea’s nuclear weapons programme, among other topics such as peace-keeping in the Korean peninsula.

Earlier on Sunday evening (10th June), Kim Jong-un arrived in the city-state, accompanied by his bodyguards who were jogging alongside his car as he arrived at the St Regis Hotel.

A similar scene which went viral also occurred during the historic meeting between the North Korean Leader and South Korean President Moon Jae-in earlier this year on 27th April 2018.

IN PICTURES: Kim Jong Un’s motorcade arrives at St Regis Hotel where the North Korean leader will be staying for the #TrumpKimSummit https://t.co/dw8NVVcNEs

Meanwhile, Donald Trump arrived in Singapore yesterday (10th June), posting a tweet to announce his arrival amidst the mounting anticipation for this summit.

Great to be in Singapore, excitement in the air!

This historic summit will reportedly cost the Singaporean government more than SGD19.69 million (approx. RM58.85 million), and millions of people from all over the world are expected to tune in to witness this discussion.

Let’s hope a fruitful outcome that benefits both parties will emerge from this meeting! 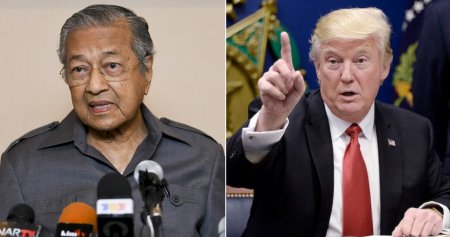