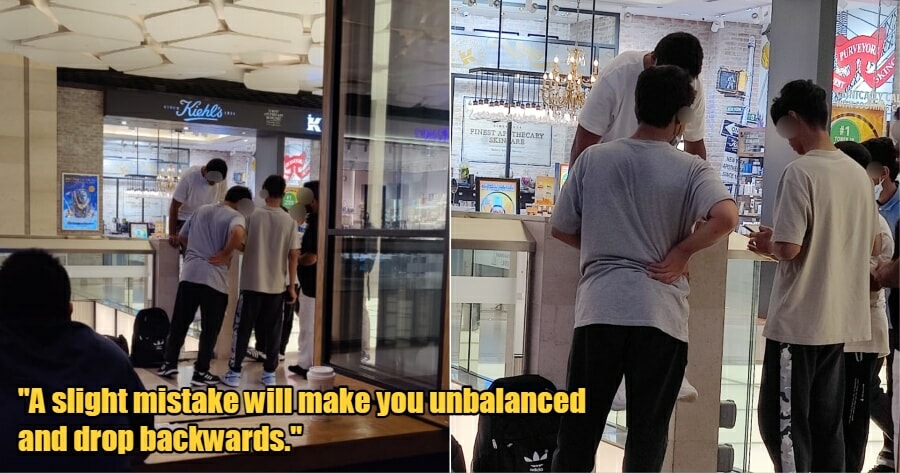 Teenagers have a tendency of doing crazy, dangerous things, especially now that we live in a world where shock value brings in social media views.

So, what would you do if you see a group of teenagers doing dangerous things in public?

Nickson Cheah shared with WORLD OF BUZZ, how he stumbled upon a group of kids, believed to be foreigners, where they were hoisting themselves onto a railing inside SkyAvenue, Genting Highlands. Nickson clarified with us that the floor they were on was at least 4 to 5 storeys high and the group was taking turns doing the crazy act. 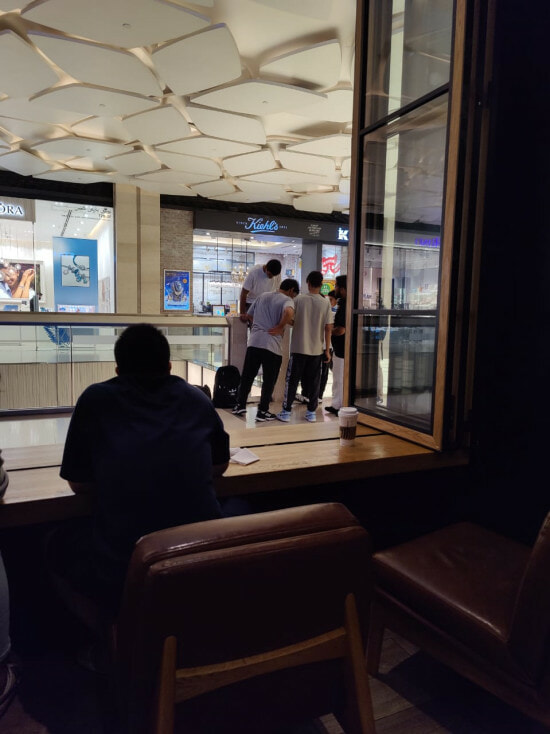 “It was hard to watch as it’s dangerous, because a slight mistake will make you unbalanced and drop backwards, which is an open space, free fall from a height of 4 to 5 storeys,” he said.

After realising the risky situation, he decided to approach them to ask them to stop.

“At first I thought it was funny and took some photos and a video, until I saw how serious this could escalate too. Finally, I went to confront them and ask them not to do that, they could have died (if they fell),” he added. 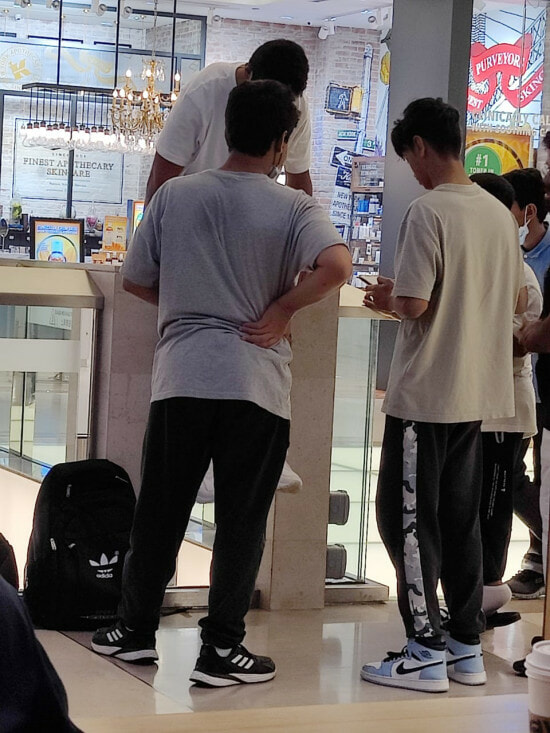 And Nickson wasn’t the only one who approached the boys.

He also informed WORLD OF BUZZ that the manager of the Starbucks Signature outlet had also confronted the boys over their dangerous acts and eventually, a security guard came.

Many may know this area as an Insta-worthy spot, but no picture is worth losing a life over.

We genuinely hope that the boys learnt their lesson from the many people who approached them to stop them from doing something they might regret.

You can check out Nickson’s video here: 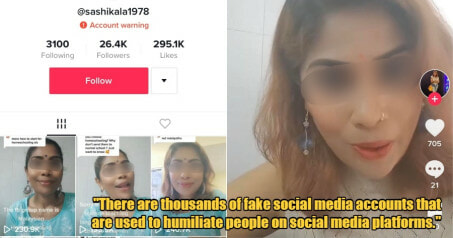