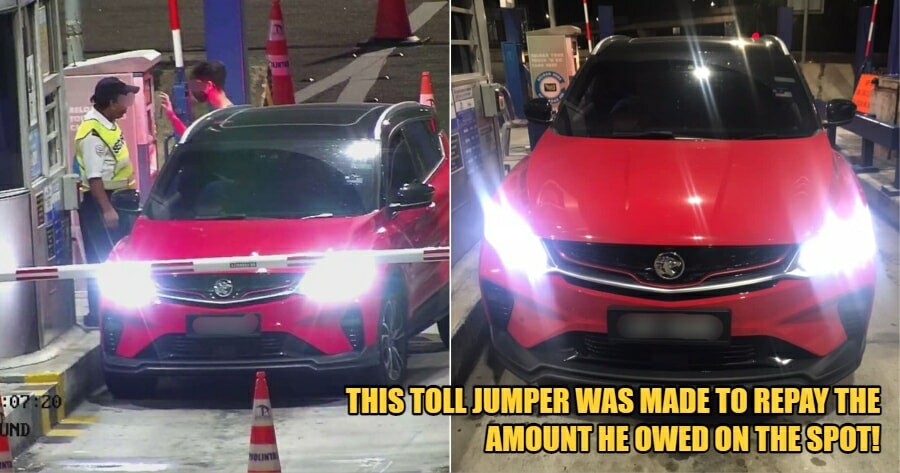 One of the latest bad habits that Malaysians have picked up is jumping tolls. This is when one decides to tailgate another driver through a toll booth so that they themselves do not have to make a payment.

This has become such a common phenomenon now, that the authorities are starting to take action.

Ampang-Kuala Lumpur Elevated Highway took to their official Twitter account, PROLINTAS AKLEH, to showcase drivers who were detained at a toll booth for being a toll jumper. 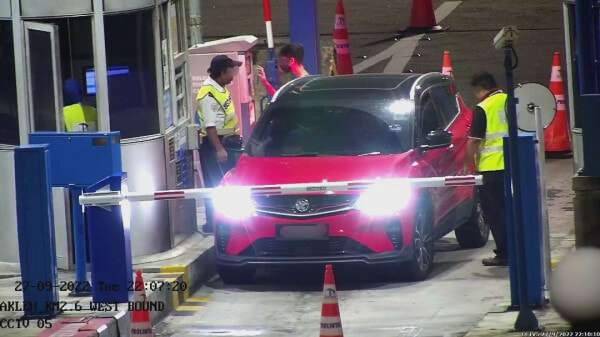 They wrote, “Drivers who do not pay toll have been detained. As a result of the efforts to detect toll jumpers that are carried out regularly, several vehicles were successfully detained at the Dato Keramat Toll Plaza, Lebuhraya AKLEH last night.”

Among those caught was a Proton X50 driver who was forced to make the payment for his toll jumping on the spot. 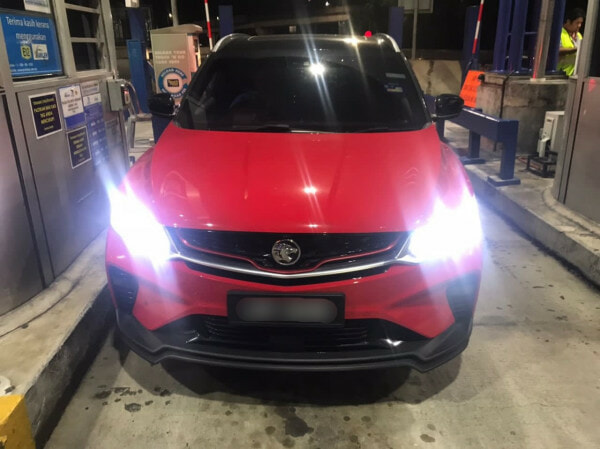 “One of the vehicles detained was a Proton X50 with an arrear of toll payment amounting to RM57.50, and the amount of the loss was returned at the same time and location,”

“PROLINTAS continues to actively conduct operations to detect toll jumpers through the highway operations team to arrest irresponsible users to pay for their toll arrears,” they added.

If you’re a toll jumper, there’s no point in being sneaky for you may very well be caught one of these days!

Also read: The Super Tiny Signboard on The SUKE Highway Has Been Replaced With Bigger & Clearer Ones! 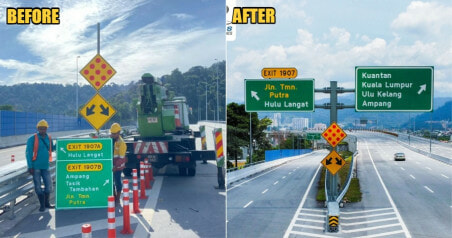