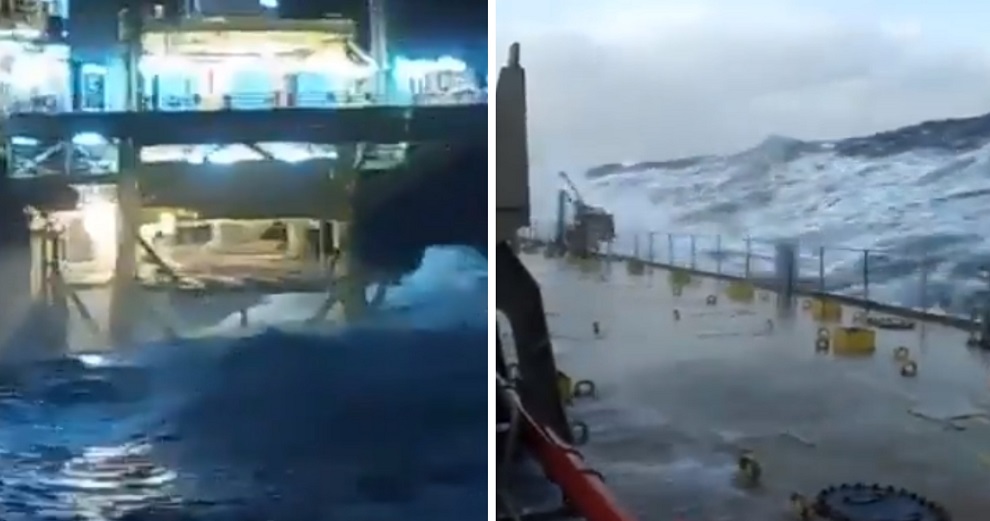 As Tropical Storm Pabuk closes in on Thailand, Terengganu has also been placed on high alert as it is expected to likely affect the north-eastern tip around Kuala Besut and parts of Kelantan.

The cyclone is expected to bring in waves as high as 7 metres and tourists in popular island destinations have begun to flee to the southern Thai mainland for safety.

#NSTVisuals: This photo taken by NSTP Photographer, Ghazali Kori shows a boy walking along Pelabuhan Perikanan Chendering in Terengganu. Tropical storm #Pabuk, which lashed the state's coastline with thunderous rain and nearly 50km per hour winds is not letting up. pic.twitter.com/5Jnlj2MQFe

Meanwhile, huge waves and strong winds are already rolling into Terengganu, leaving Petronas oil rig workers stranded. Thankfully, according to The Star, the situation is under control and all personnel are safe.

Petronas has already activated its Emergency Response Team to help the stranded personnel.

According to one of the men stranded at the oil rig, the wind was so strong that it had caused the entire structure to sway.

Videos of the strong waves surrounding the oil rig have also begun to circulate on social media, alarming Malaysian netizens.

hes in there 😔 may Allah ease everything for you and your colleagues 🤲 take care abah 💫
📍 platform kuala terengganu, bekok C pic.twitter.com/uooFTg0Bm6

Condition in east coast is very windy and huge waves are forming.
This video is taken on an oil platform in Terengganu

Meanwhile in west coast, we will have more precipitation and windy condition. pic.twitter.com/d0JCEaa3KX

Thankfully, wind speeds went down as the weather became a little calmer on Thursday (4th January).

Tropical Storm Pabuk is expected to hit Koh Samui, Koh Phangan, and Koh Tao. According to the New Straits Times, this storm is also expected to reach the northern regions of Tioman and Bunguran, the east of Reef North, Layang-Layang, the north of Reef South, as well as Palawan in the Philippines.

We hope the stranded personnel are able to get back to the mainland safely with the help of the Emergency Response Team.

If you’re in any of the affected areas, please seek appropriate shelter from this storm. Stay safe, everyone! 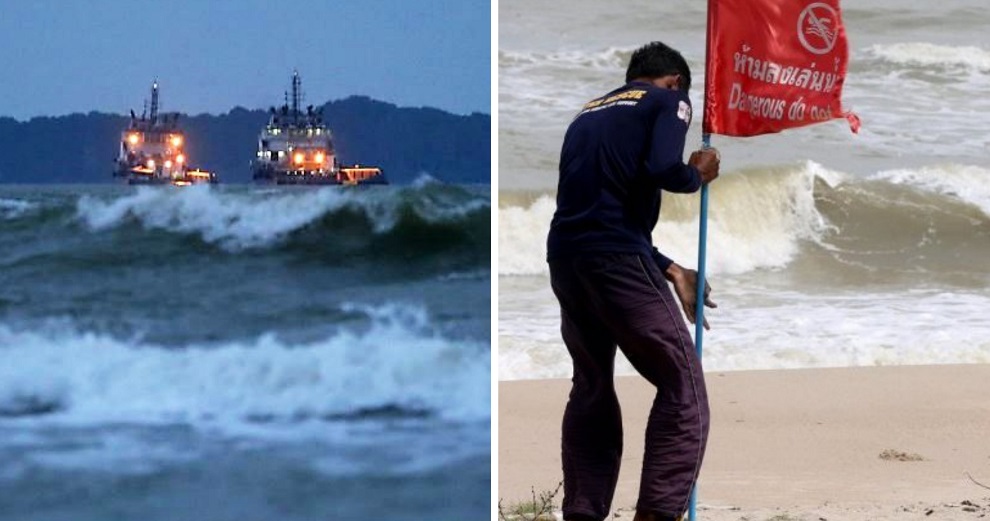